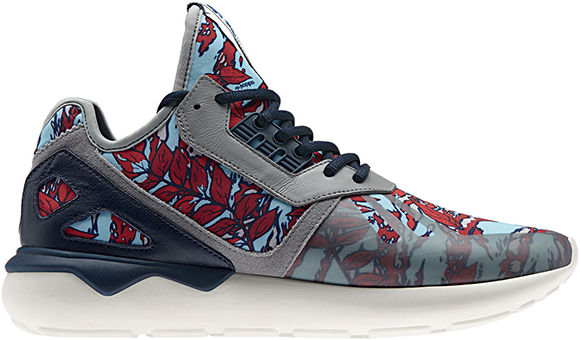 The adidas Tubular Runner will finally get a bit more exotic with the newest pack known as ‘Hawaii Camo’.

Two pairs form the Hawaii Camo adidas Tubular pack as they use all over neoprene construction with bright yet vivid Hawaiian camo runs across the uppers while in navy and hemp. As well, they feature synthetic and leather overlays which help the contrast. Each will also have black leather heel cage that lands on top of the compression molded EVA outsole.

Both pairs of adidas Tubular Runners from the Hawaii Camo pack will officially launch to retailers on April 1st 2015. Which pair do you like the best? Check out more images below. 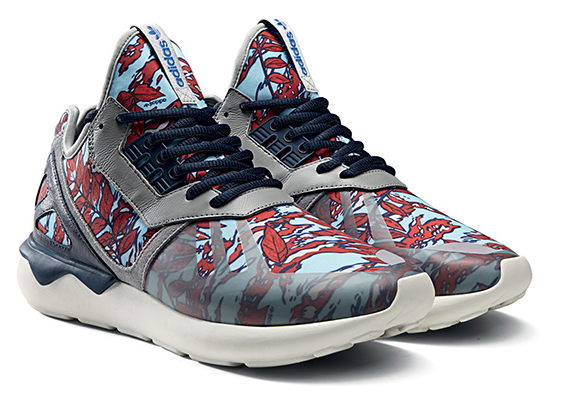 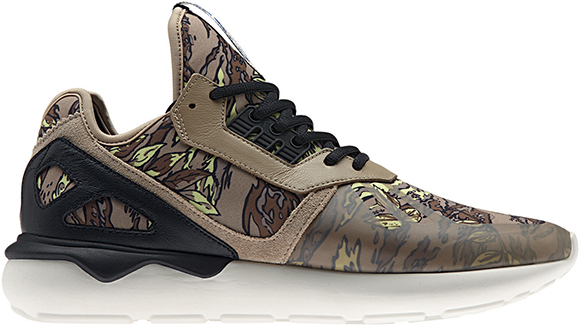 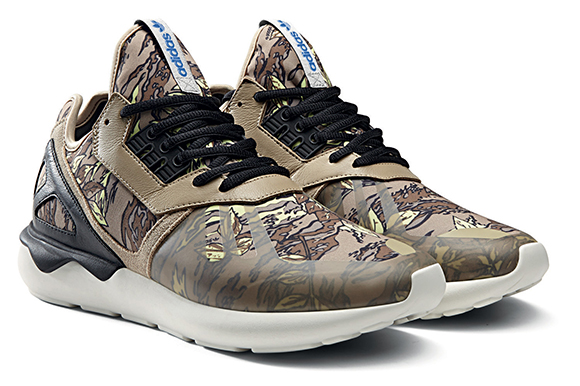