HomeAdidasCheck Out the adidas Tubular Rise

Check Out the adidas Tubular Rise 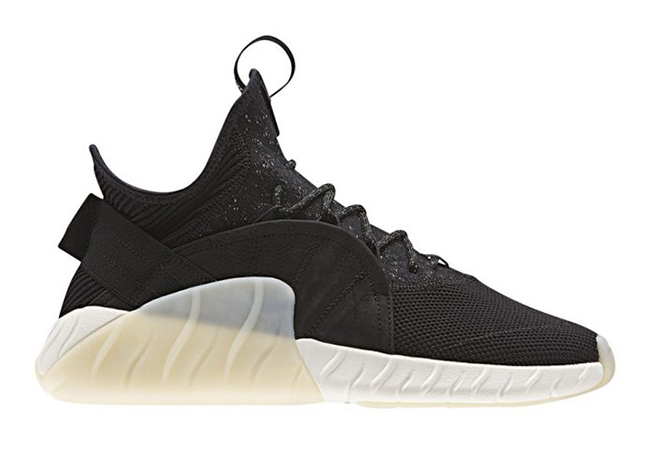 So far we have a preview of two upcoming adidas Tubular Rise colorways. One comes dressed in Core Black and Off-White while the second features White and Off-White. Both are constructed with a knit upper while leather lands on the vamp and suede on the mid-foot cage overlay. Other details include a textile bootie, elastic on the heel and EVA outsole.

At the time of writing, a release date for the adidas Tubular Rise has yet to be announced however they are expected at select adidas Originals retailers during July 2017. Once we have more information, we will make sure to update you. Below you can see more images of the two colorways which will give you a closer look and make sure to check back with us. 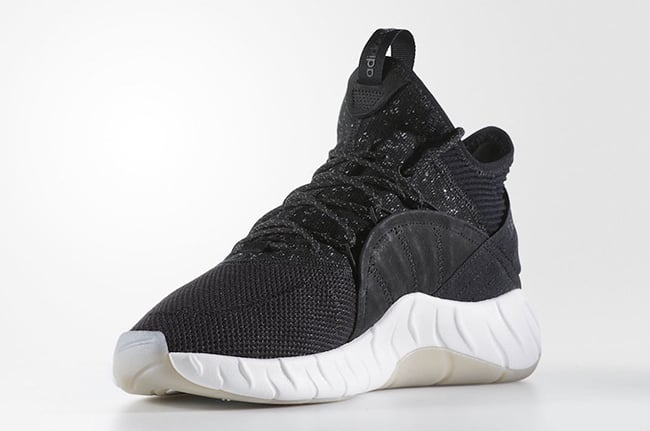 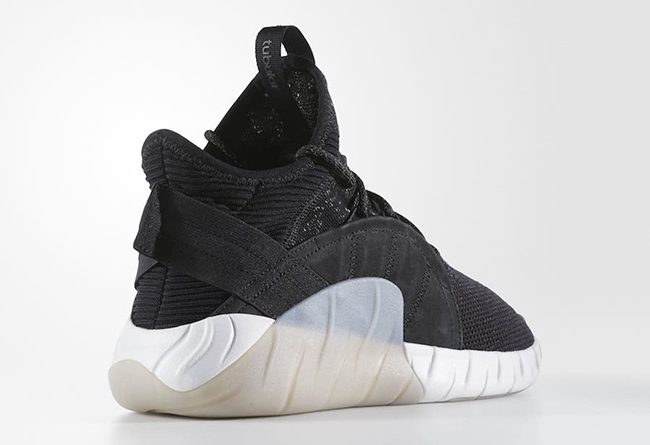 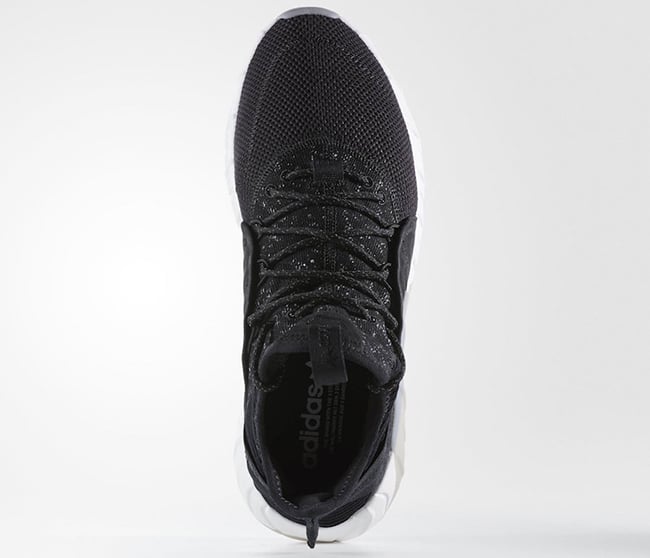 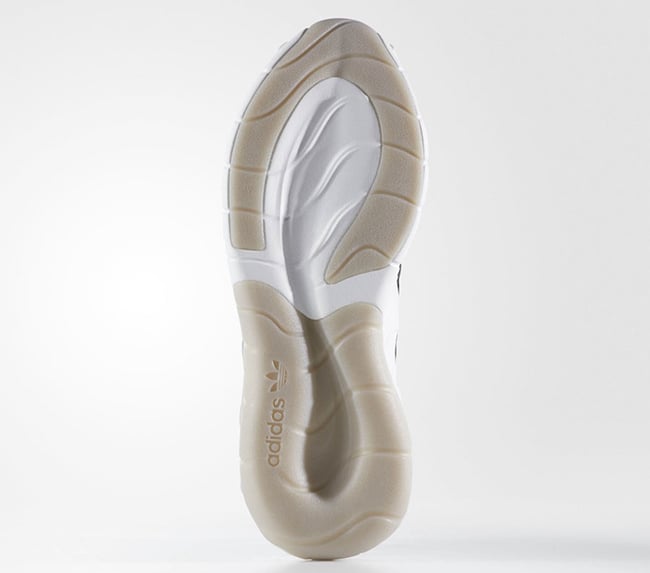 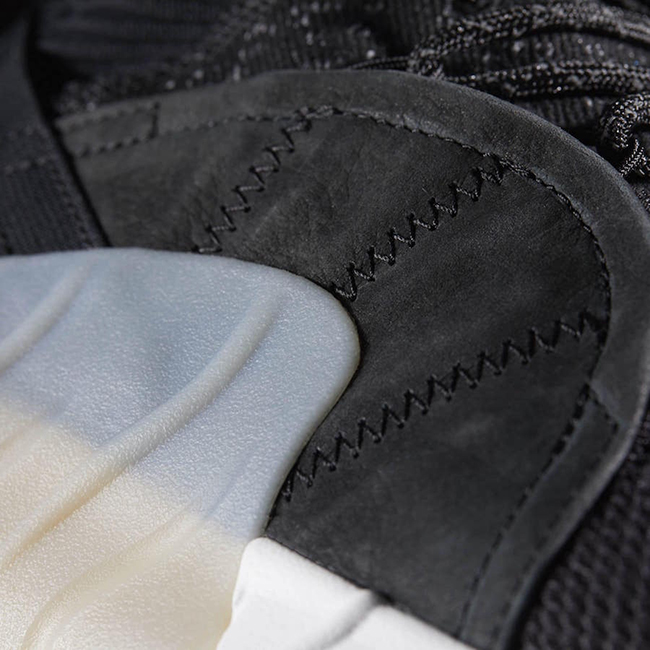 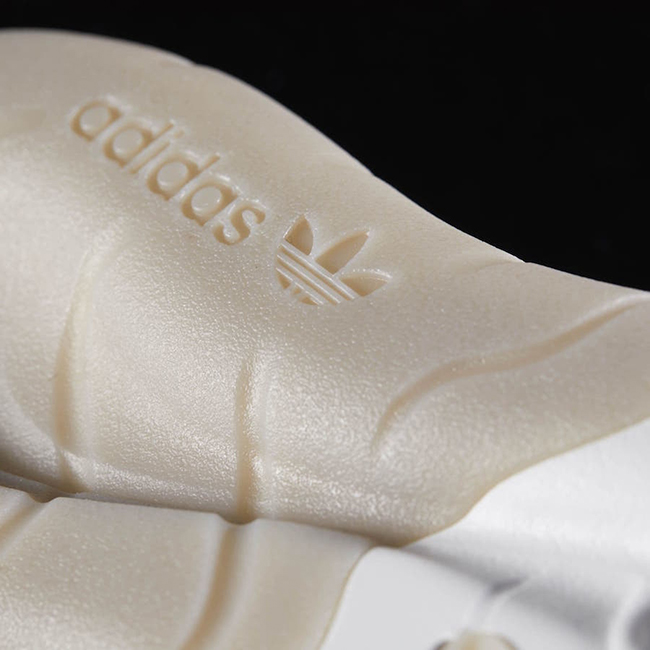 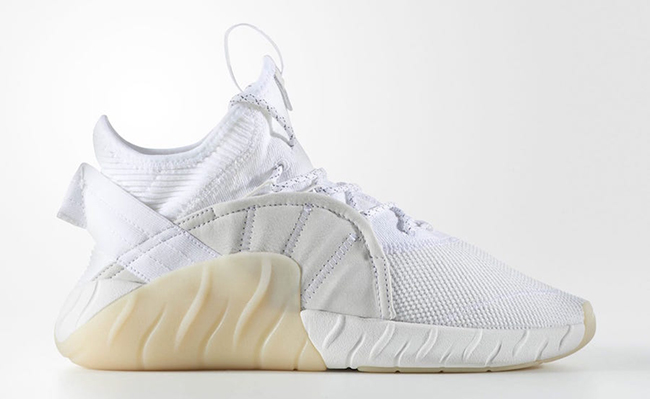 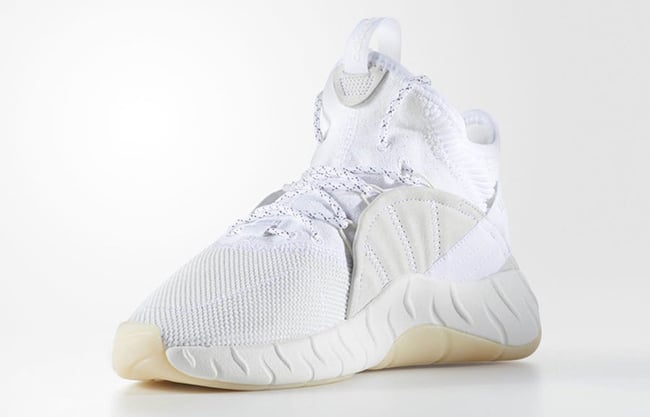 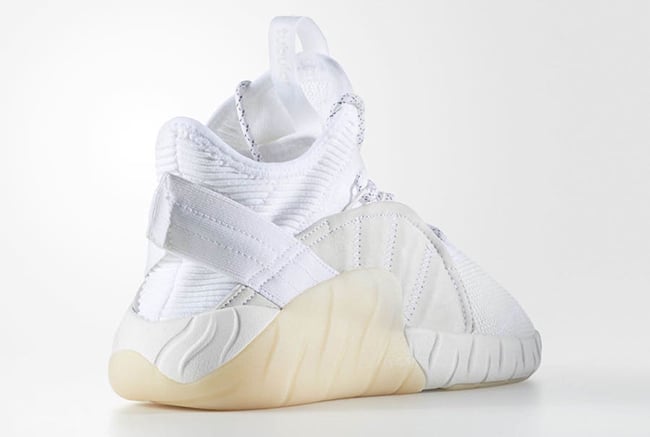 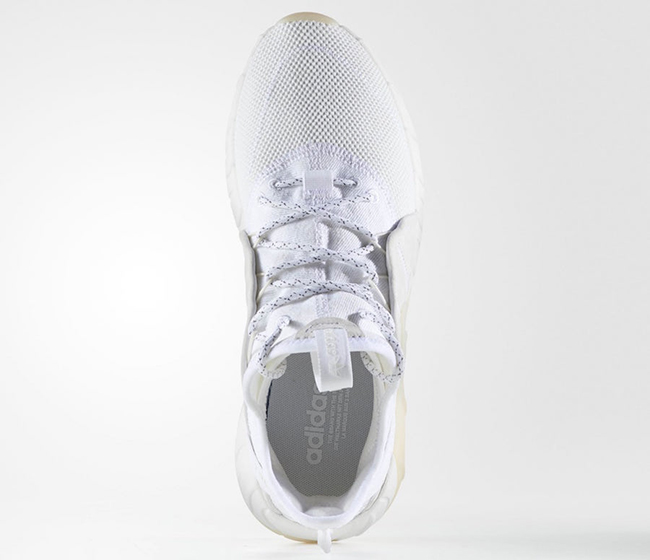 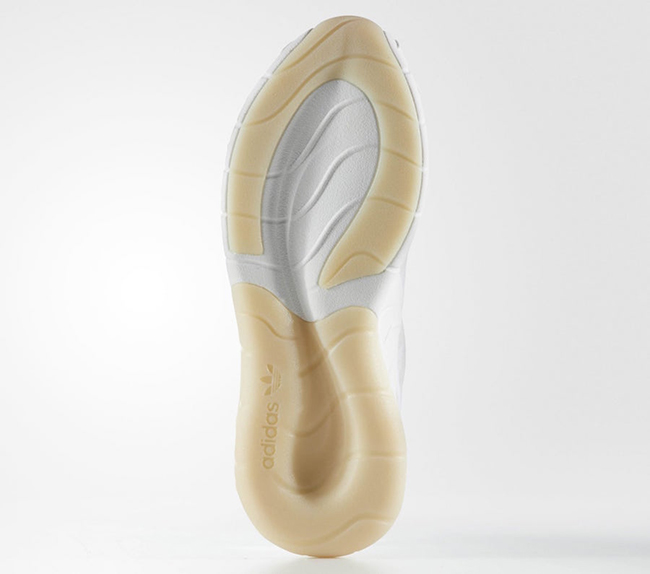 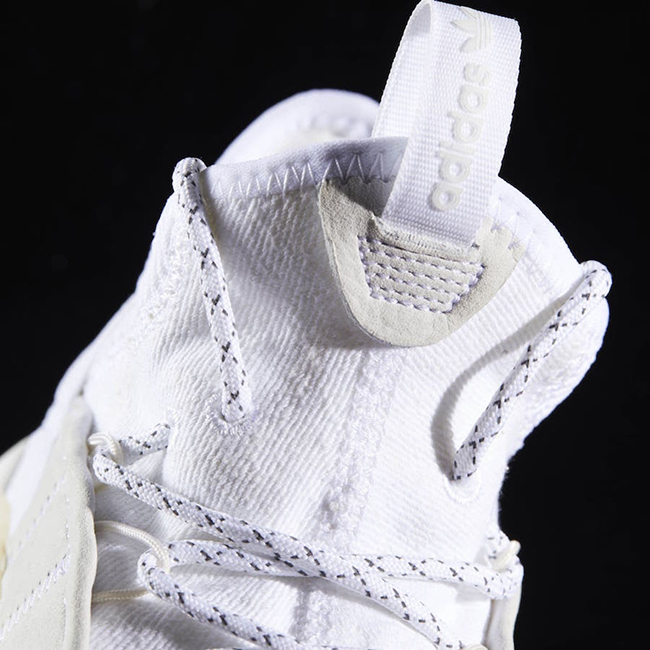 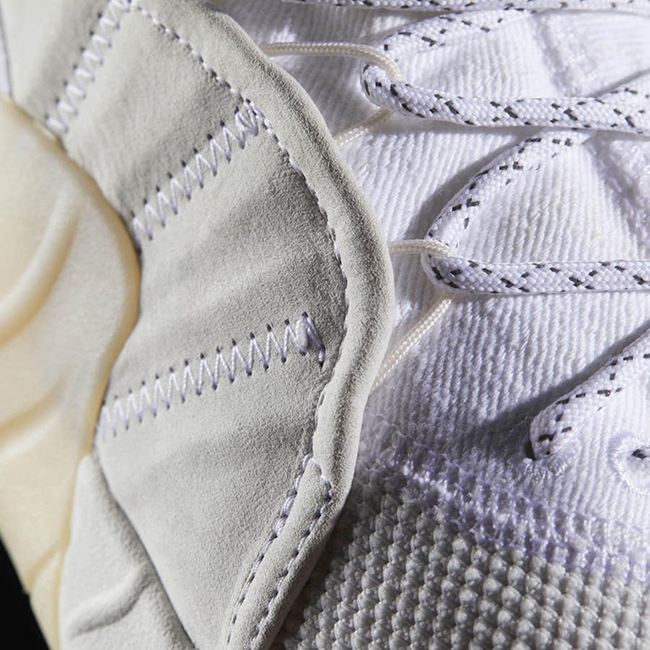