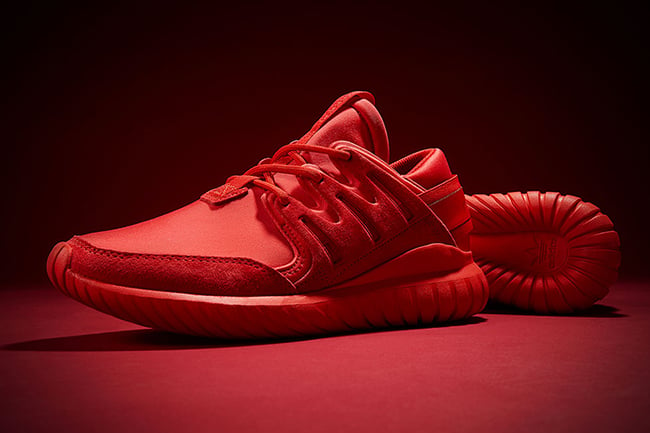 The adidas Tubular Nova is one of the latest models from the three stripes brand that is a modern take on the Tubular. The ‘Triple Red’ is the third color scheme to debut, with the first being ‘Vintage White‘ and ‘Black‘.

It seems that it was only a matter of time before we a predominate red pair of the Tubular Nova. Dressed in all red, the Nova also comes with neoprene on the base and tongue while suede runs through the side panels and around the toe. Finishing this pair off is the use of a Tubular midsole.

Currently there isn’t a set release date for the adidas Tubular Nova ‘Triple Red’, but you can expect them to launch in January at select adidas Originals retailers. Below you can check out a few more images as well as a few upcoming pairs. 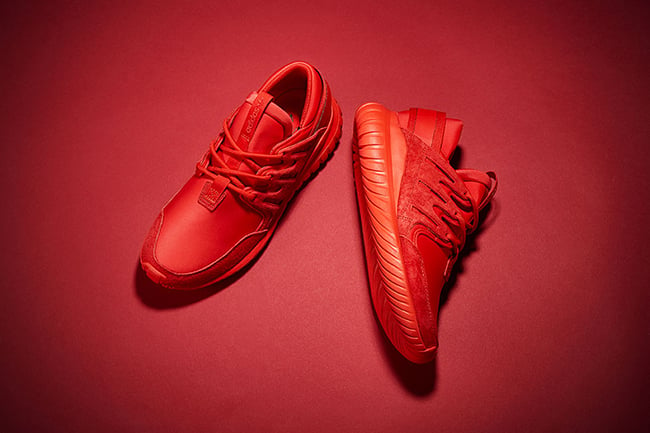 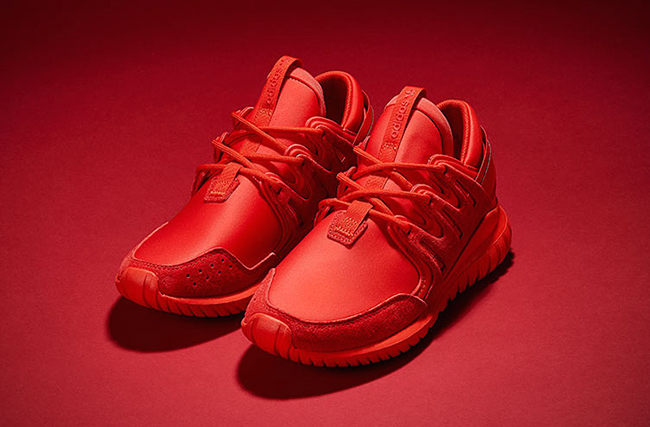 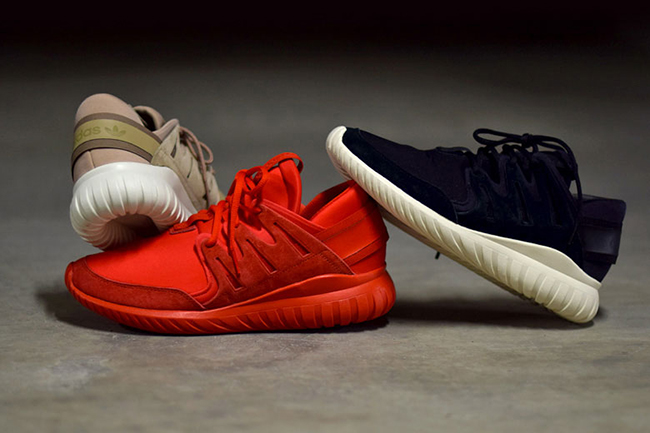 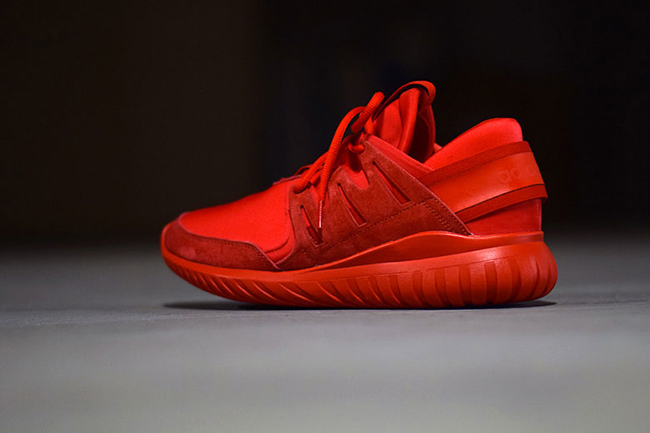 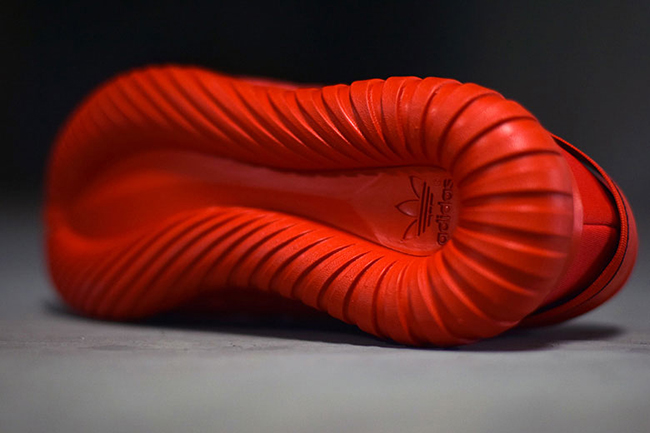