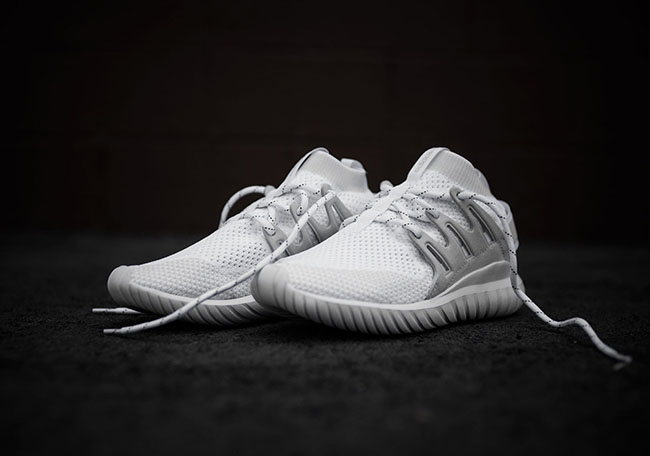 Receiving the Triple White nickname due to it’s almost all White takeover, this adidas Tubular Nova will also feature Primeknit through the base. Keeping things true to the theme and dressed appropriately for Summer, White also lands on the rope laces, through the Tubular midsole while Light Grey lands on the suede panel overlays.

For those that are interested in purchasing the adidas Tubular Nova Primeknit Triple White, they are available now at select stateside adidas Originals retailers like Rock City Kicks. Retail price is set at $140 and as of now, multiple sizes are available. Check out more photos below. 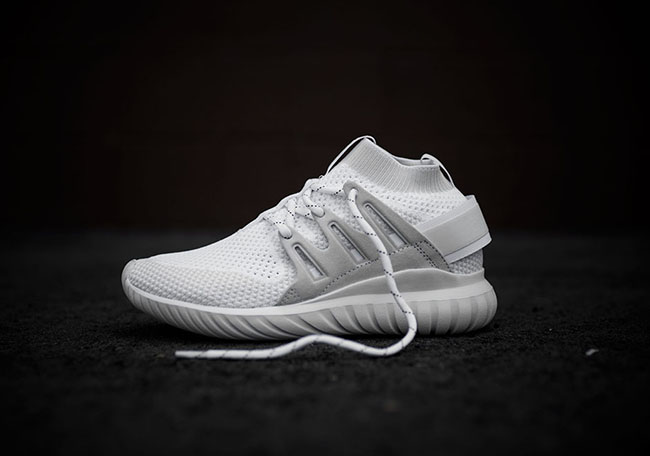 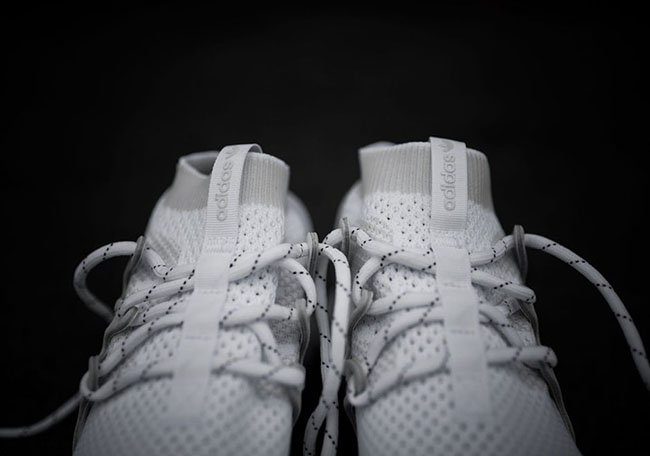 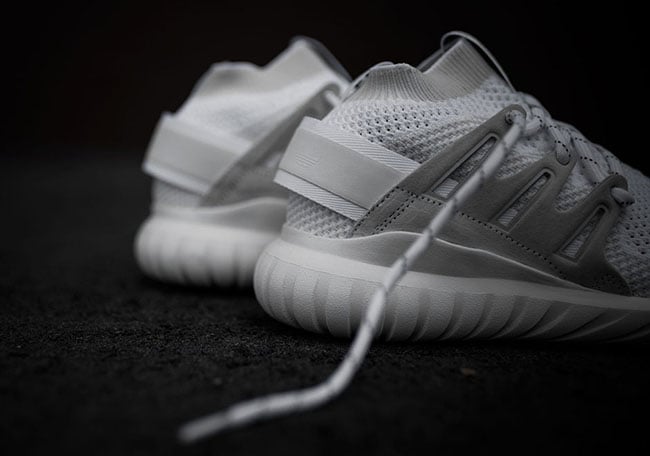 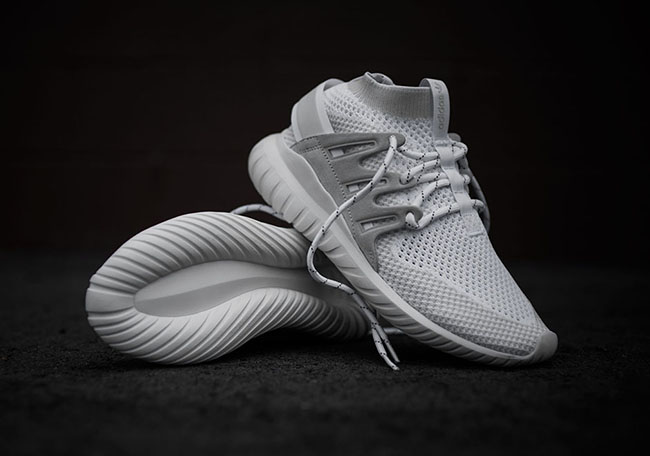