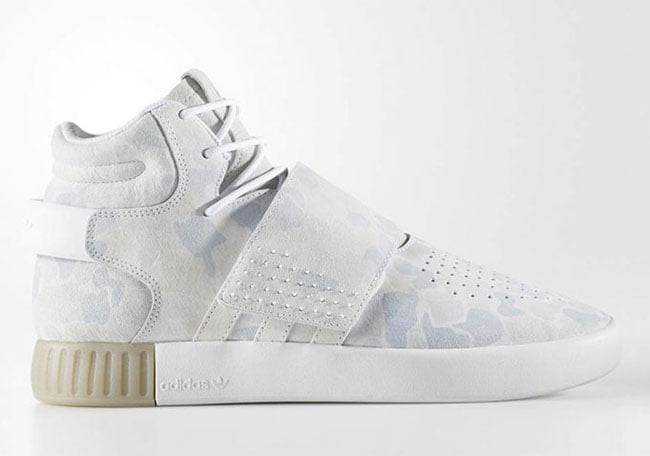 adidas Originals is starting to extended their Duck Camo series across other models. Shown is the adidas Tubular Invader Strap ‘White Duck Camo’ which is the second from the series.

As you can see, this adidas Tubular Invader Strap features shades of White and even a Light Blue which forms camouflage. The popular pattern also lands on the thick mid-foot strap. Using suede throughout, White lands on the heel, laces and part of the midsole. Other details include a Light Brown wrapping the heel of the midsole while the two aforementioned shades run across the outsole.

Continue to scroll below to check out more images of the adidas Tubular Invader Strap White Duck Camo which will give you a better look. Although a release date is not available, they are expected to arrive at select adidas Originals retailers soon. 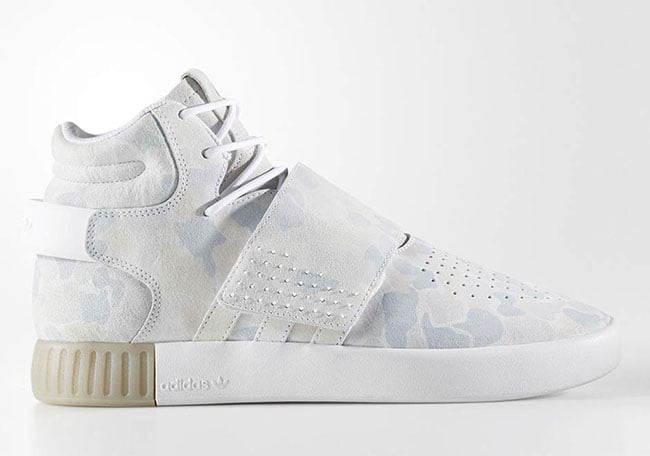 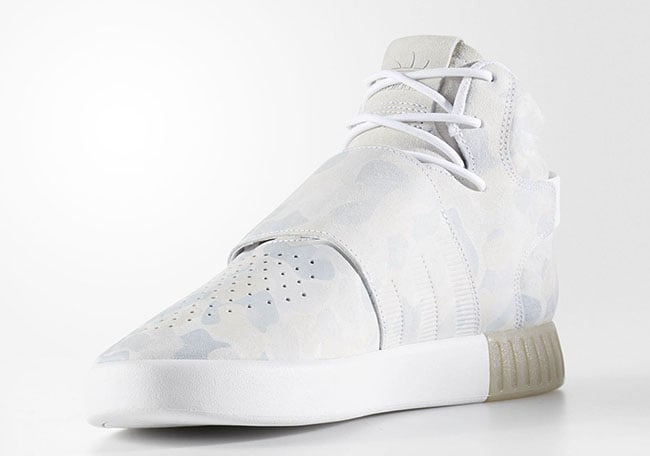 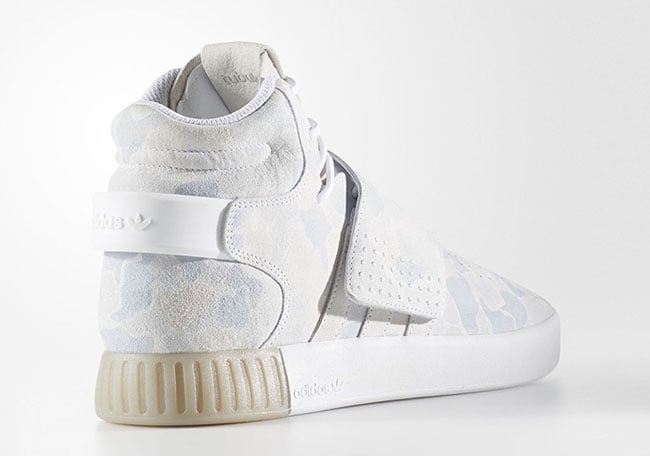 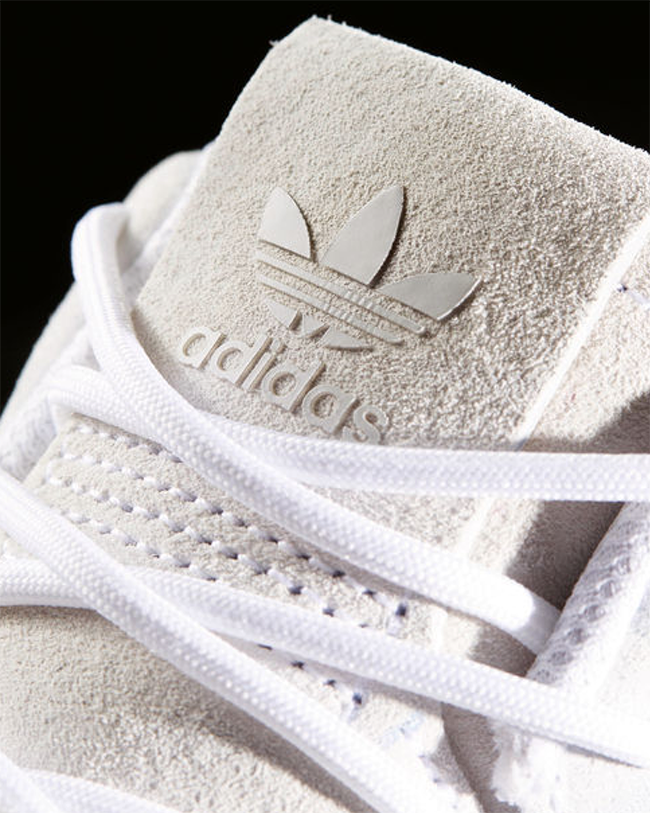 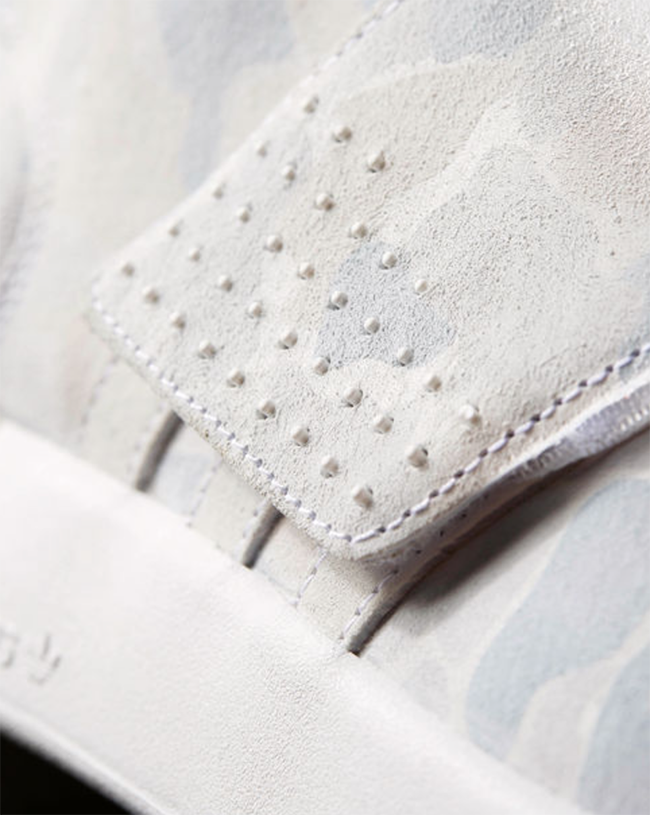