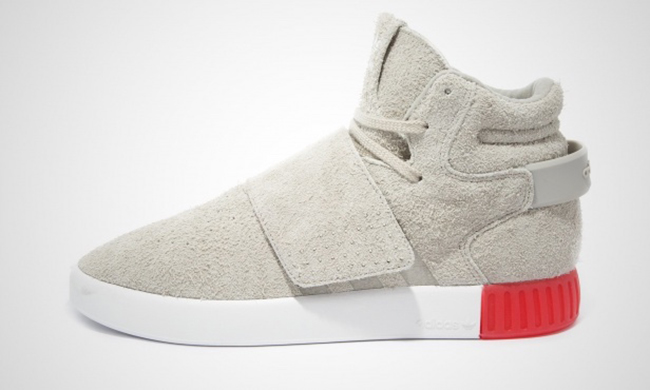 As you can see, the uppers which includes the mid-foot strap and around the heel is done with a rougher suede while dipped in Beige. White is used on the adidas Branding located on the tongue and running through half of the midsole. Finishing this pair off is a part of the adidas Tubular midsole which is done in Red towards the heel.

Below are additional photos of the adidas Tubular Invader Strap Beige which will give you a detailed look. As for a release, they are set to debut during July at adidas Originals retailers. 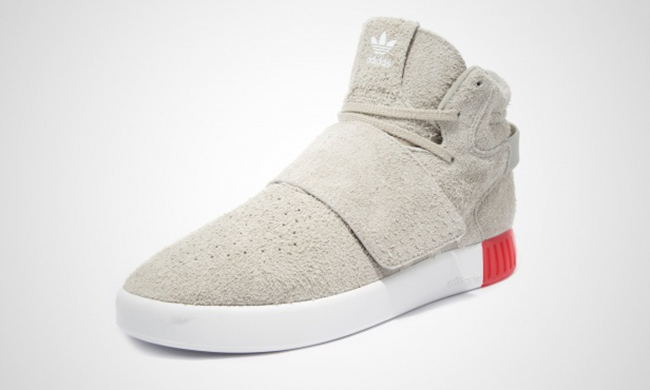 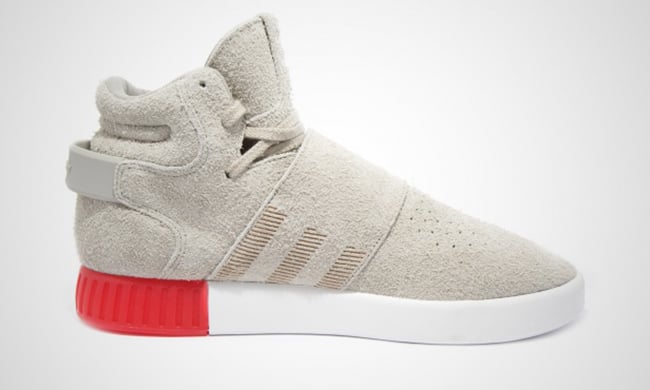 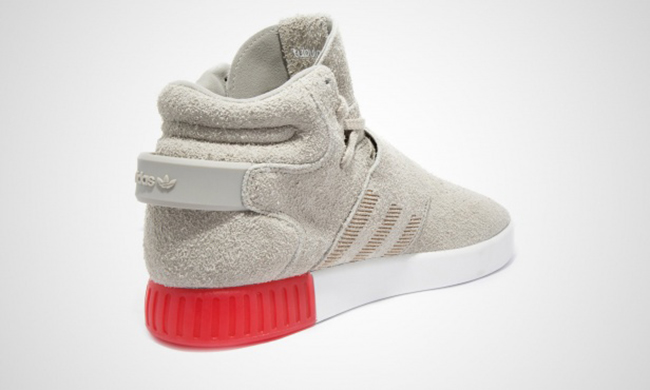 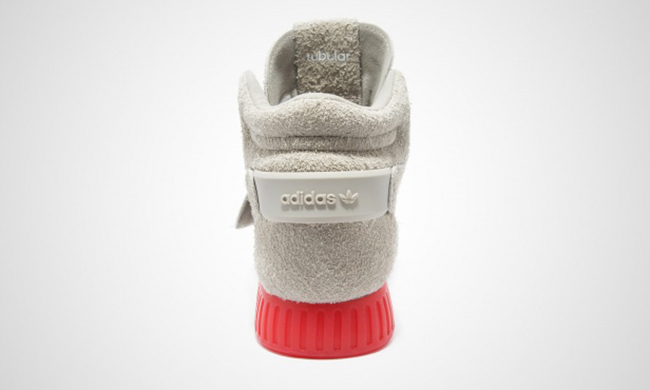 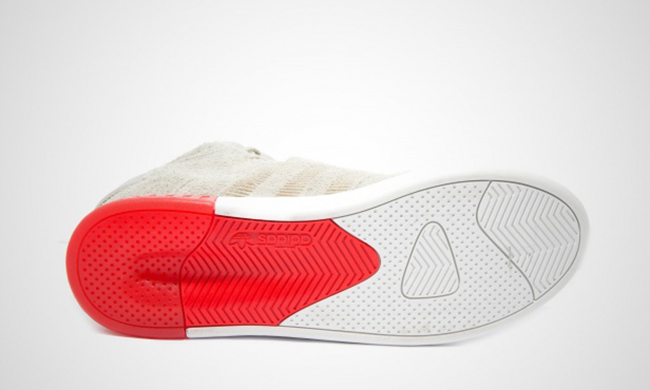