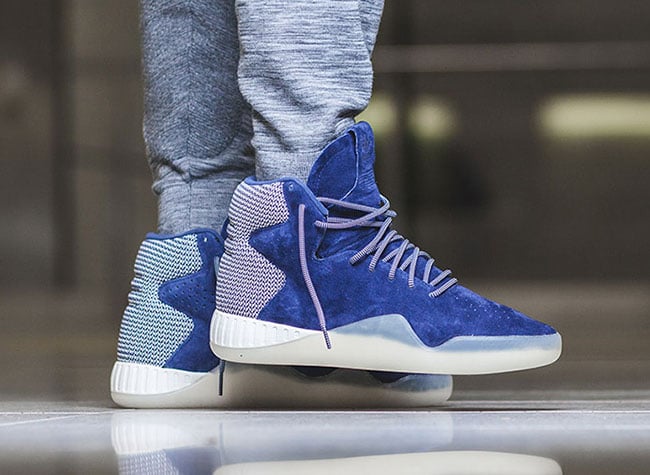 The adidas Tubular Invader has shown up in a handful of colorways along with a few variations. Slowly grabbing the attention of SneakerHeads and those that enjoy a fresh pair of casual shoes, the brand has launched the adidas Tubular Instinct ‘Dark Blue’.

As you can see, the adidas Tubular Instinct features DNA from the original Tubular release. The pair at hand will use Dark Blue through the uppers which is done in suede while perforations lands on the toe. White and Blue mix things up across the heel and laces while part of the Tubular sole features White. Finishing the look is a translucent foggy midsole that transcends through the outsole.

Check out more images of the adidas Tubular Instinct Dark Blue below which will let you see how they look on feet. At the time of writing, adidas Originals retailers are now releasing them overseas which includes Afew. Expect more shops to have them in the coming weeks. 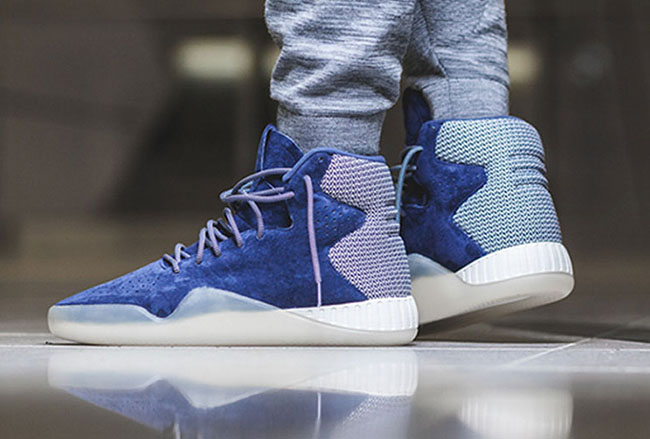 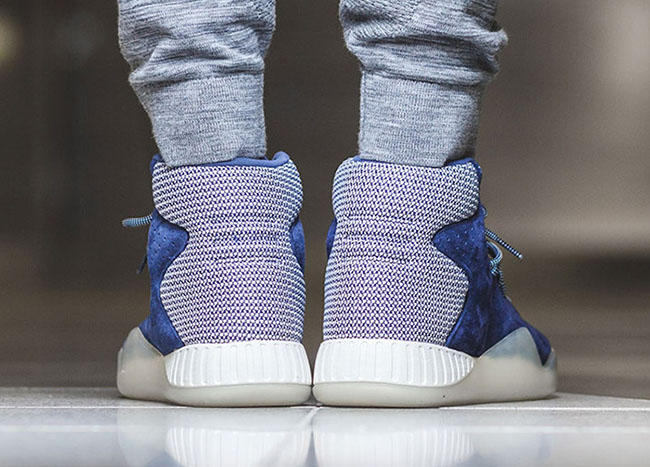