HomeAdidasCheck out the adidas Tubular Doom

Check out the adidas Tubular Doom 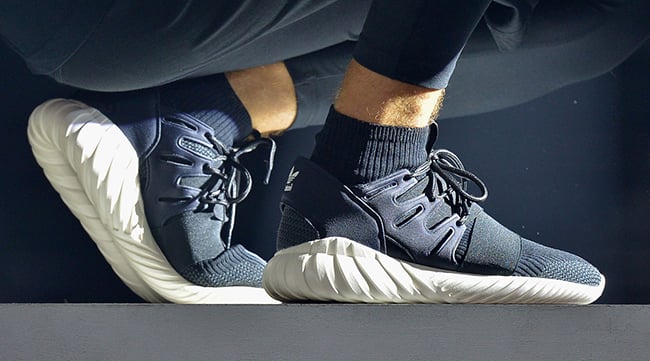 adidas has started to change up the Tubular, the newest modified version if the adidas Tubular Doom. Making it’s first debut during Paris Fashion Week, this model is apart of the Spring/Summer 2016 range.

The first thing you may notice on the adidas Tubular Doom is the resemblance to the Y-3 Qasa, but the good news here is they won’t cost nearly as much. In addition, the tubular structure is still intact which will draw fans of the shoes over.

Below is a video recap which not only shows off the Tubular Doom, but other models releasing starting in Spring 2016 including the Defiant, Nova, X Tubular models. 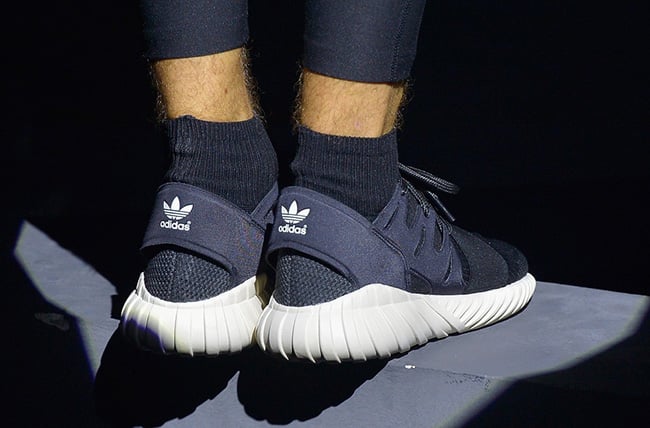 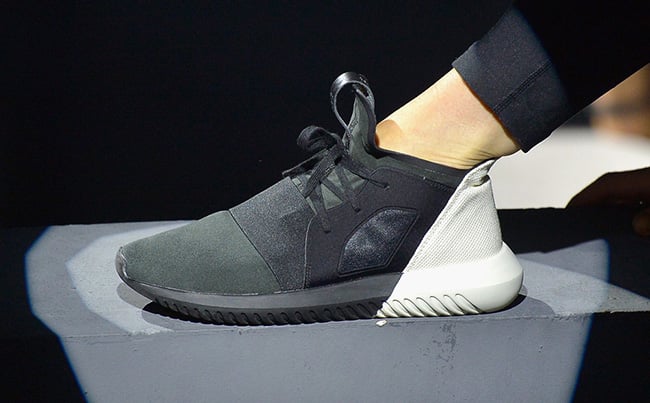 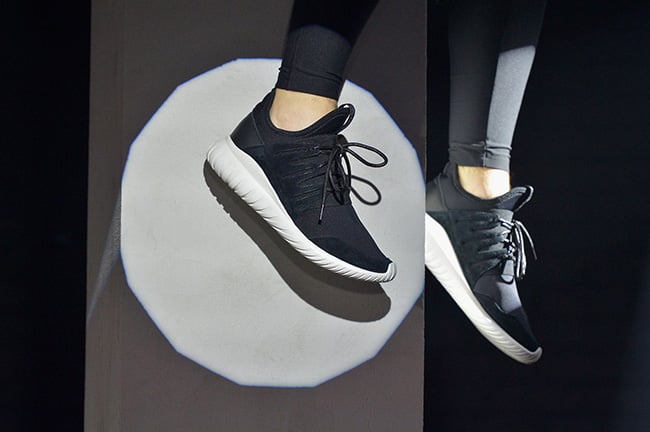 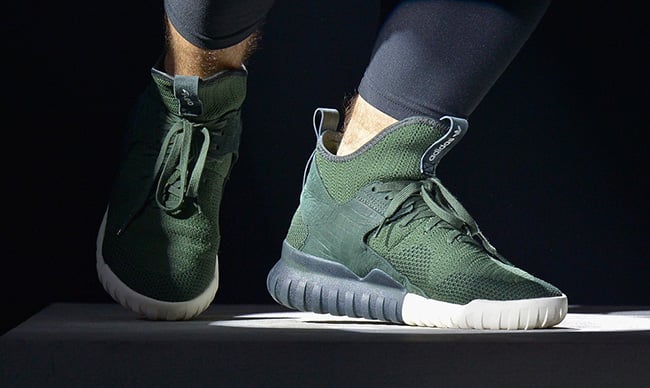 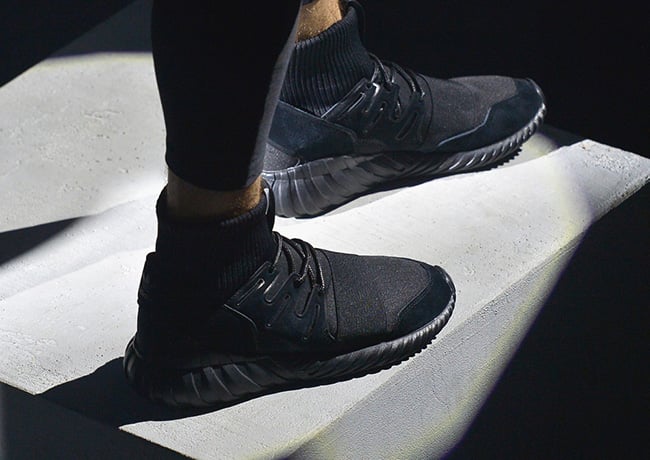 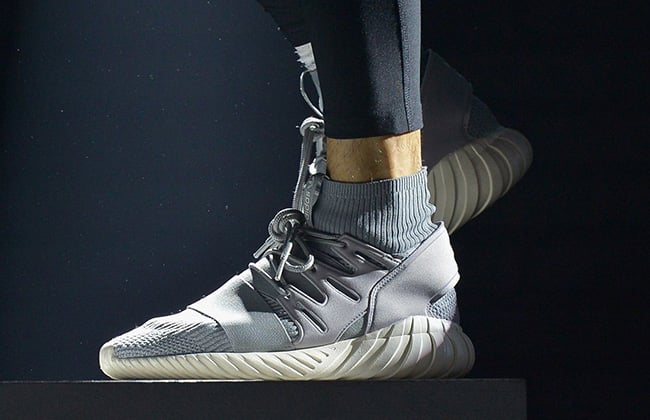