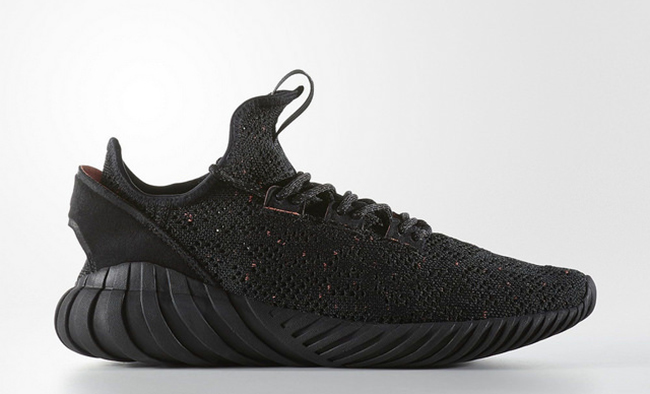 The adidas Tubular line has expanded so much you would think the brand has ran out of ideas, but that’s far from the case. Next up to debut is the adidas Tubular Doom Soc which will be arriving at retail stores during July 2017.

The overall look and feel resembles that of the adidas Tubular, however the brand has upgrade the Primeknit. Featuring a ripple design across the midsole, we also have a new heel counter. Dressed in predominate Black, there appears to be hints of Orange across the Primeknit uppers.

More images of the adidas Tubular Doom Soc can be seen by scrolling below which will give you a better look. While a specific release date is not available, they will be available at select adidas Originals retailers during July 2017. 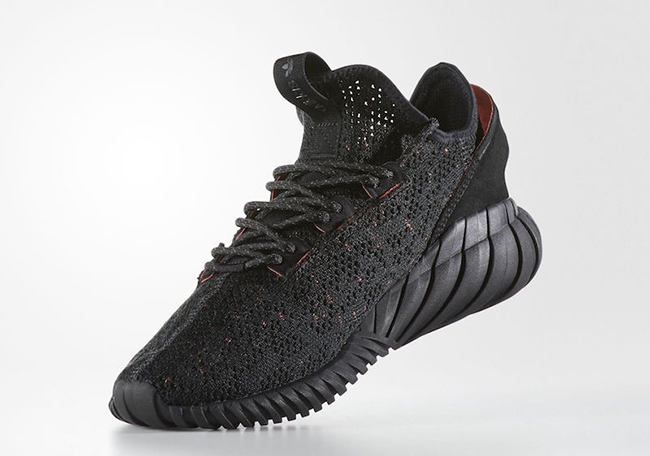 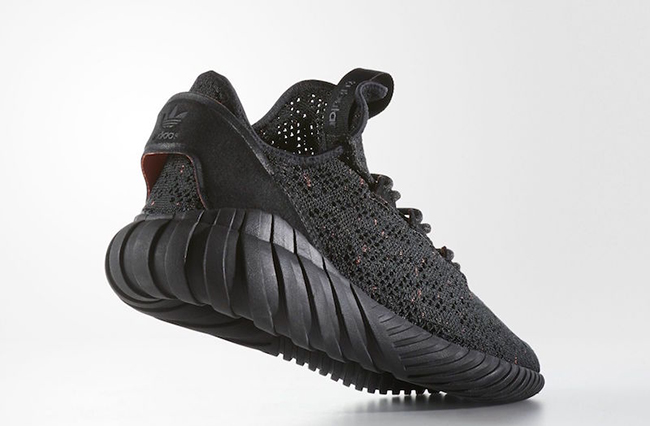 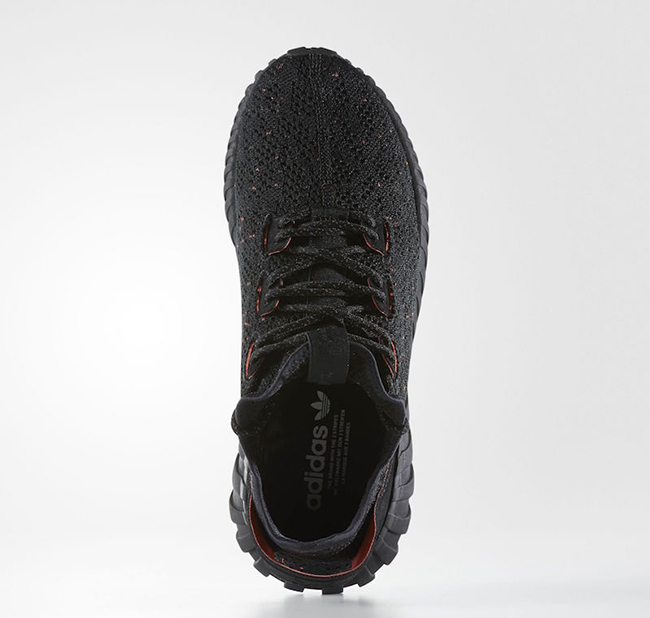 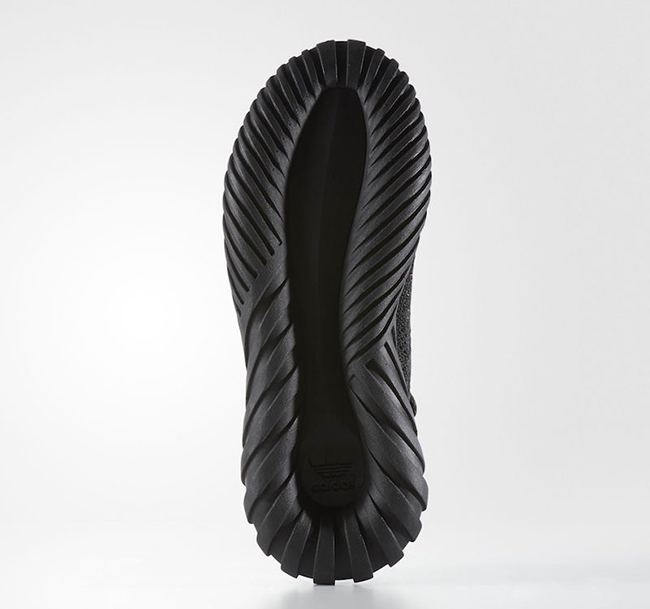 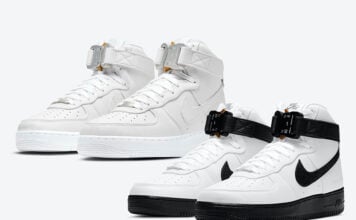 A Closer Look at the Nike Dunk High ‘Football Grey’