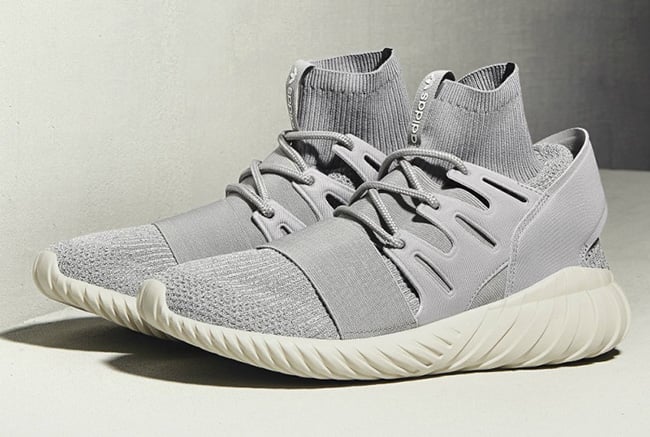 adidas Originals as of late, has been making waves in the sneaker culture with releases that have been sought after and selling out fast. One of those is the adidas Tubular Doom which is a classic which has been modified.

While a lot of hype has been surrounding the adidas NMD, the Tubular Doom is still in demand. With that being said, adidas Originals has recently announced that two pairs of the Tubular Doom has restocked. Both pairs will feature Primeknit uppers while one is dressed in Black and the second features Grey.

While the restock did take place a few hours ago, sizes are still available for both. They Grey adidas Tubular Doom only has a few sizes left while the Black almost has a full size run. Retail price is $160. Click here to purchase. 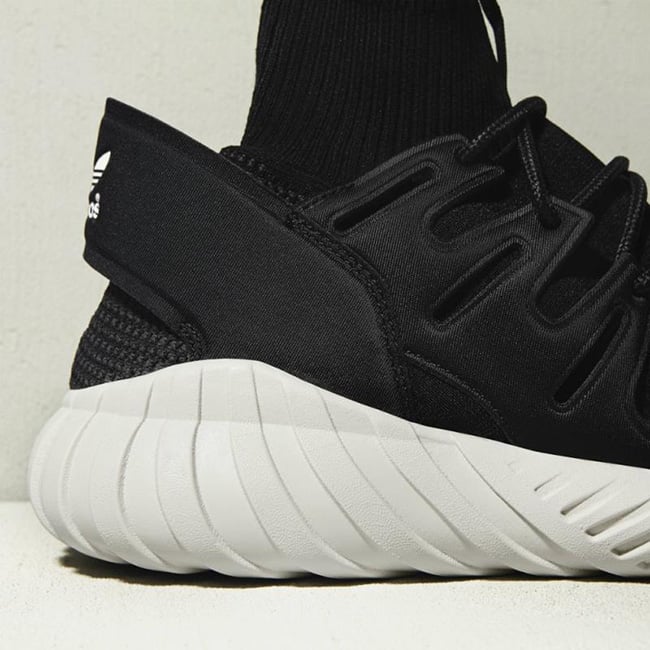