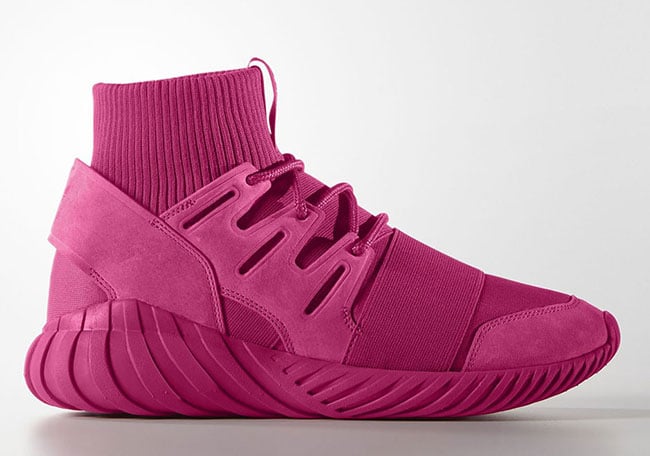 adidas has covered this Tubular Doom entirely in Pink which runs through the uppers, Tubular midsole, liner and heel. As for construction, they will feature Nubuck on the overlays along with neoprene and reflective material.

Check out more images of the Pink adidas Tubular Doom by scrolling below which will give you a solid look at them due to being the officials. They will release on April 16th, 2016 at select adidas Original retailers. Retail price is unknown at this time, but we will make sure to update you. 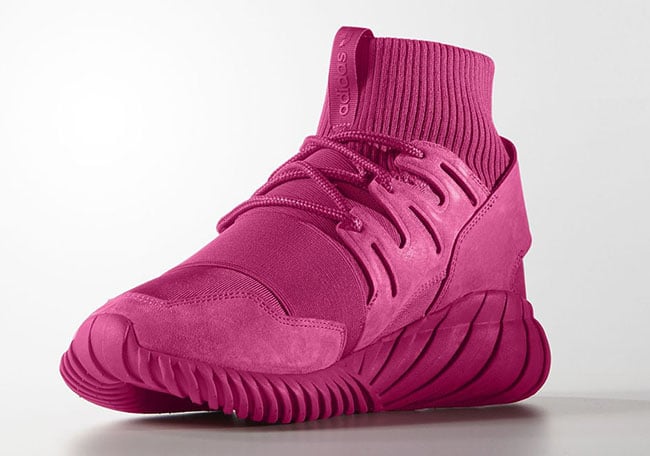 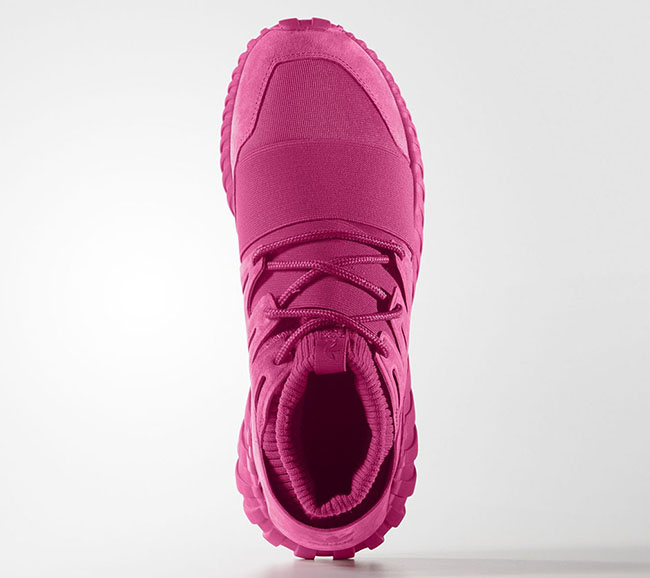 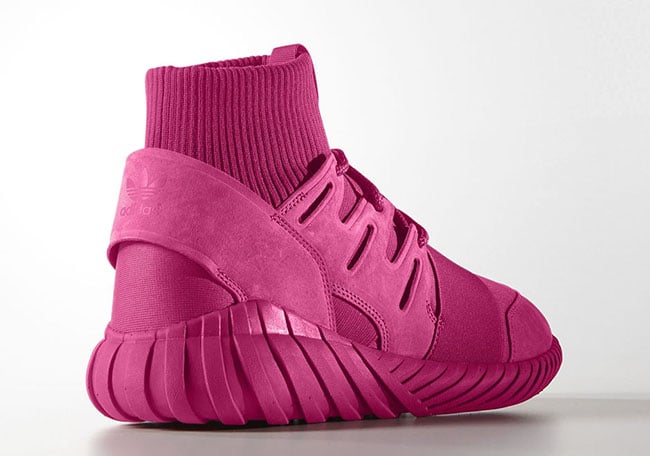 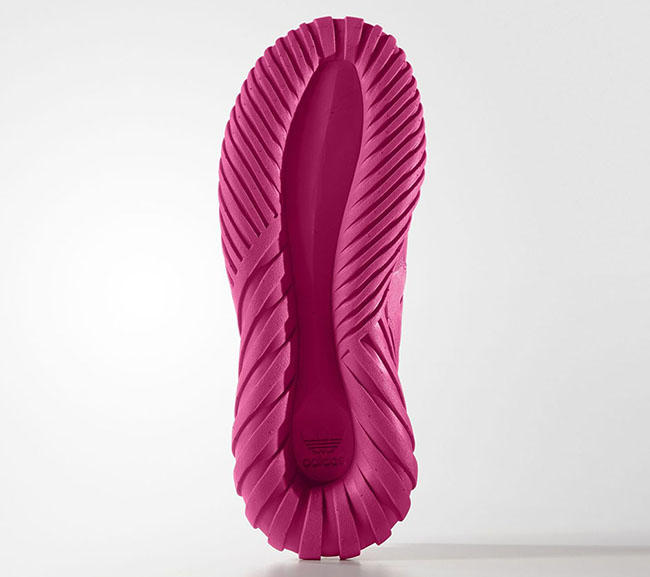