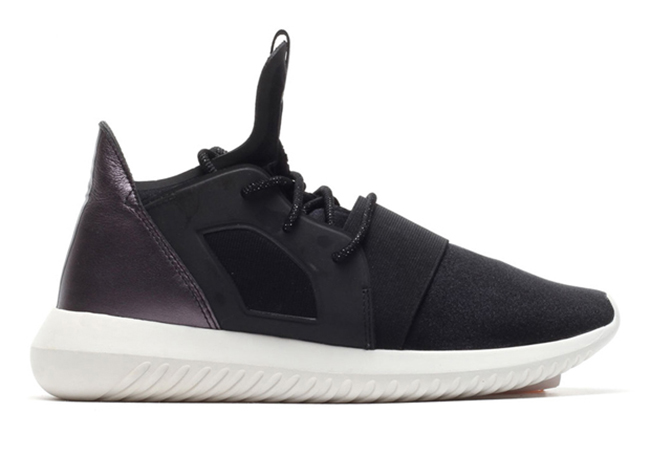 adidas Originals continues the releases of the Tubular Defiant which has a modern theme compared to the classic. The latest being the adidas Tubular Defiant ‘Core Black’ is suited for the Fall season.

This adidas Tubular Defiant which is a women’s exclusive release will feature a clean Core Black and White color scheme. In addition, the uppers are constructed with neoprene. Other details include a sheen leather around the heel while White runs through the Tubular midsole.

Below you can check out additional images of the adidas Tubular Defiant Core Black which will give you a better look. At the time of writing, they are now starting to land at adidas Originals retailers overseas, with one of the first being Inflammable. Retail price is €129.85 which comes out to be about $141 USD. Stateside locations should have them in the coming weeks. 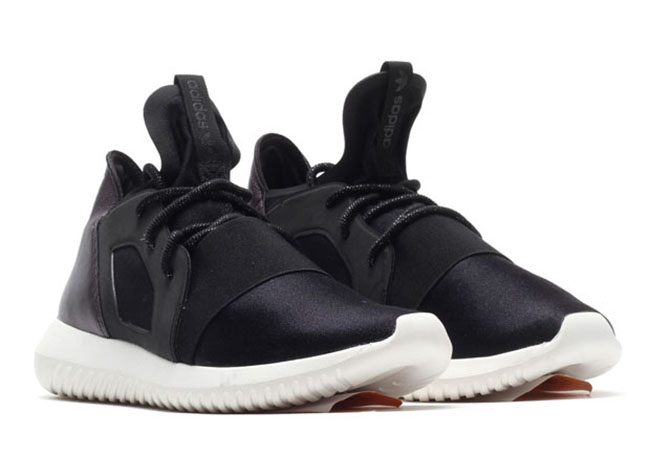 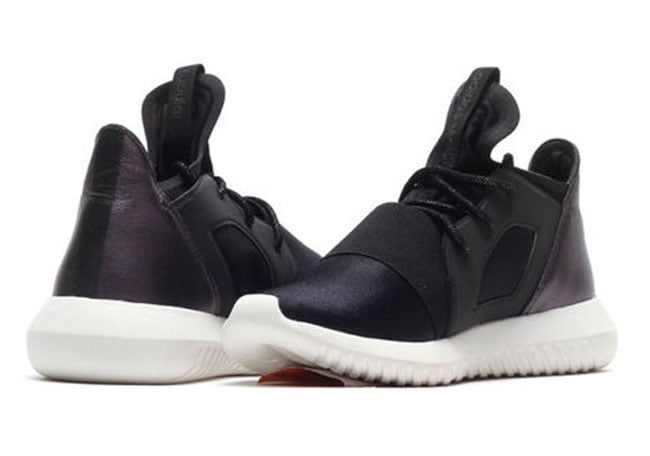 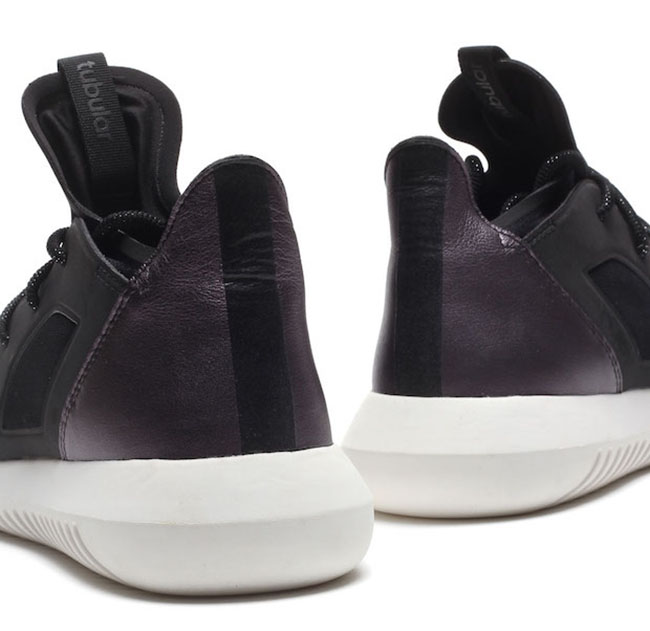