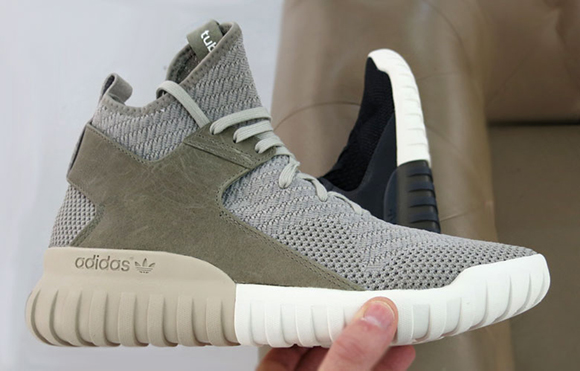 It seems like adidas is committed in 2016 to launching the Tubular that is transformed in a basketball shoe but still taking the lifestyle approach. While some have thought this pair is connected to Yeezy, they aren’t.

A couple days ago we showed you a black and white pair but now we have a few more images plus a brand new colorway.

As for technology purposes, the adidas Tubular Basketball Primeknit (name is unofficial) uses Primeknit through the uppers that extends through the collar to give them a sock like look and feel. The midfoot strap that wraps the heel which aids in support is made of leather while the outsole ridges take on a 750 Boost feel.

A release date isn’t know for the adidas Tubular Basketball Primeknit but they are expected to launch late 2015 to early 2016. 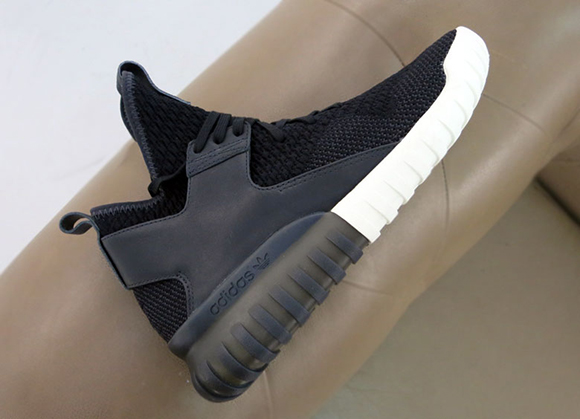