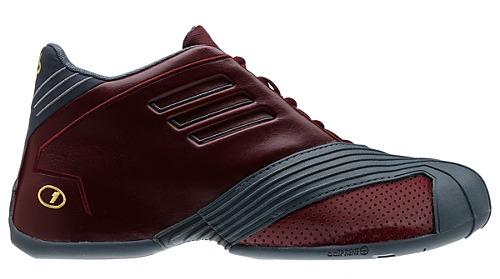 With a decline in performance and his inability to secure a contract with any team this season, Tracy McGrady will end his 15-year career in the NBA and head overseas to play in China for the Qingdao Eagles.

Contrary to the disappointing news of his departure, a new adidas TMAC-1 has emerged in the form of a “Mount Zion Academy” iteration of the classic basketball kicks. Paying homage to Tracy McGrady’s alma mater, the signature sneakers display an official light maroon and dark onyx colorway and feature gold embroidery at the lateral and back heel that represent T-Mac’s jersey number and the year he transitioned into Mount Zion after having received an offer from the school’s head coach.

See more detailed images below of the adidas TMAC-1 “Mount Zion Academy” and purchase it online now for $110 at adidas. 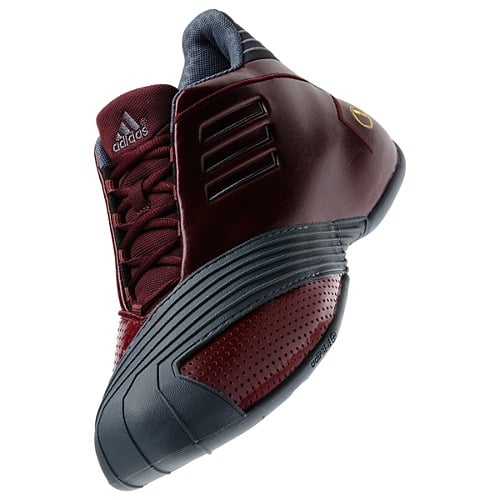 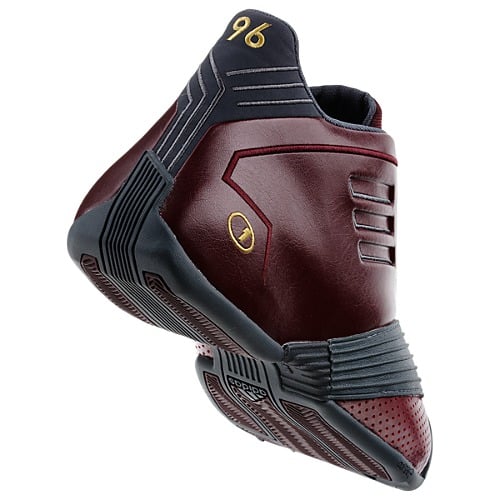 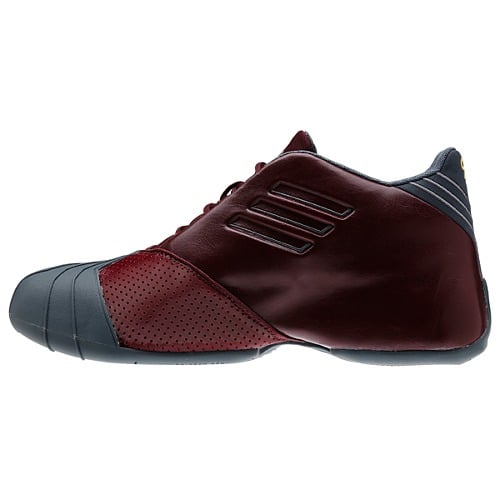 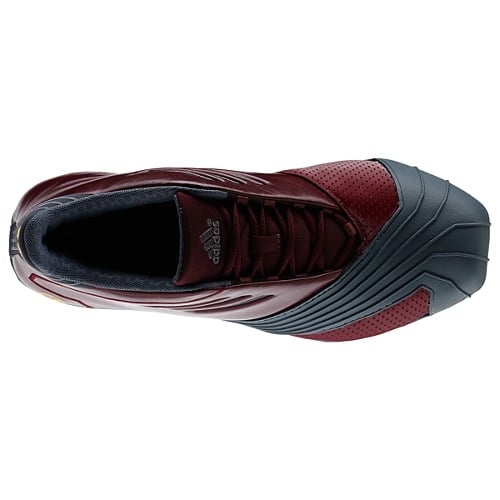