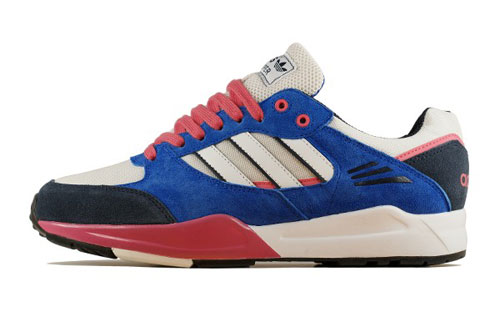 With the New Year vastly approaching, adidas has a few surprises up their sleeves including the 2013 retro release of the adidas Tech Super.

What can be characterized as a nostalgic trainer/runner dating back to 1992 when it was first introduced at the Summer Olympic Games of Barcelona, adidas will rev up several different colorways for next year. The entire collection will feature varying materials and prints such as nubuck, suede, leather, mesh, canvas, and more. Likely to release as a women’s collection, we’re almost certain adidas won’t leave us guys hanging.

Check out some of what’s headed your way with a few preview look at the adidas Tech Super 2013 Retro below and keep it locked to Sneaker Files for more info on this drop. 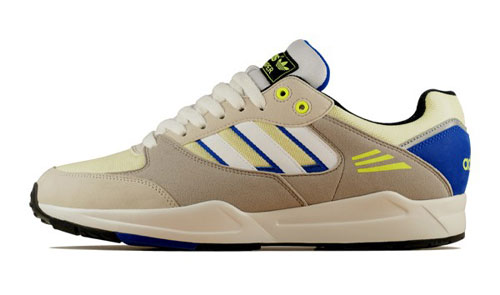 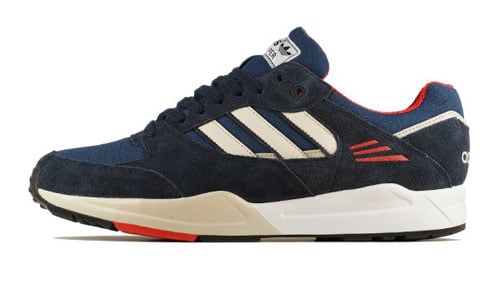 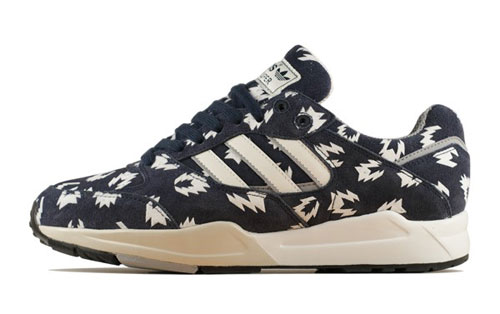 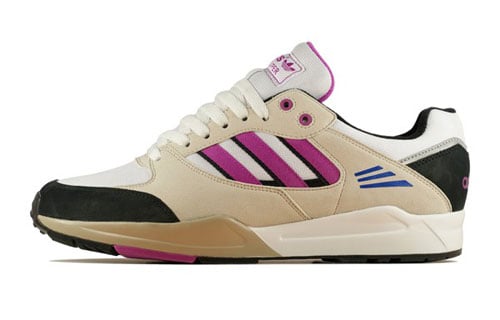 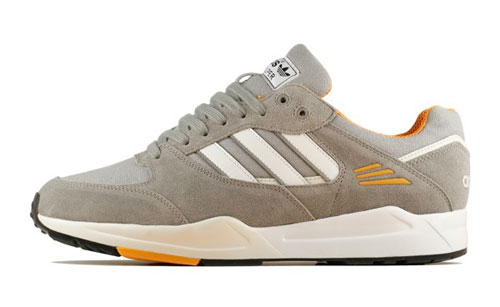