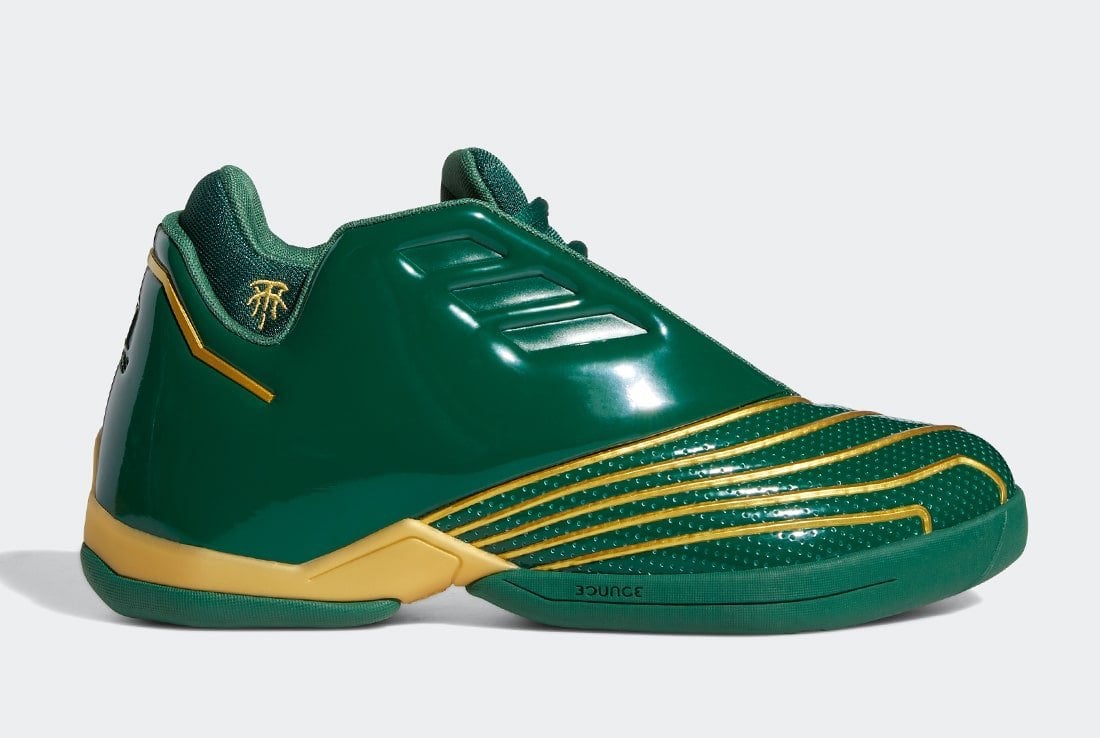 This adidas T-Mac 2 comes dressed in a Team Dark Green, Gold Metallic, and Cloud White color combination. While close to the original, the pair features a brighter shade of Green throughout while Gold accents land on the branding, lines across the toe box, part of the midsole, and heel. Finishing the SVSM look, we have a Green rubber outsole.

Below, you can check out more images of the adidas T-Mac 2.0 ’SVSM’ that will give you a closer look. A release will take place via adidas Australia on May 31st while a stateside drop will debut on February 17th. The retail price is $130. 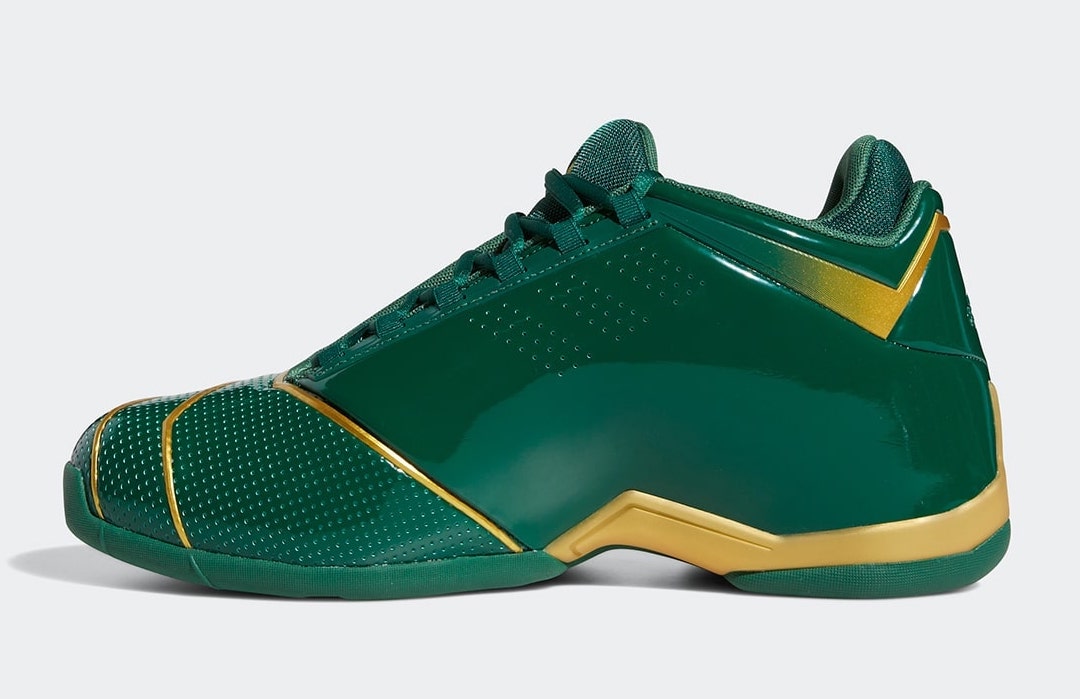 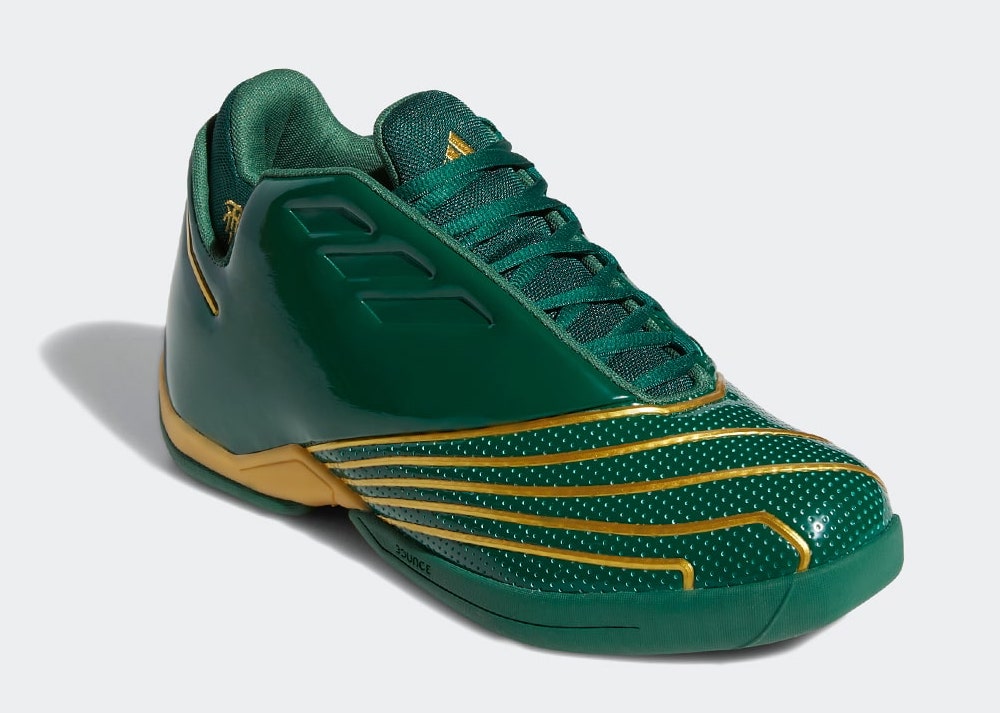 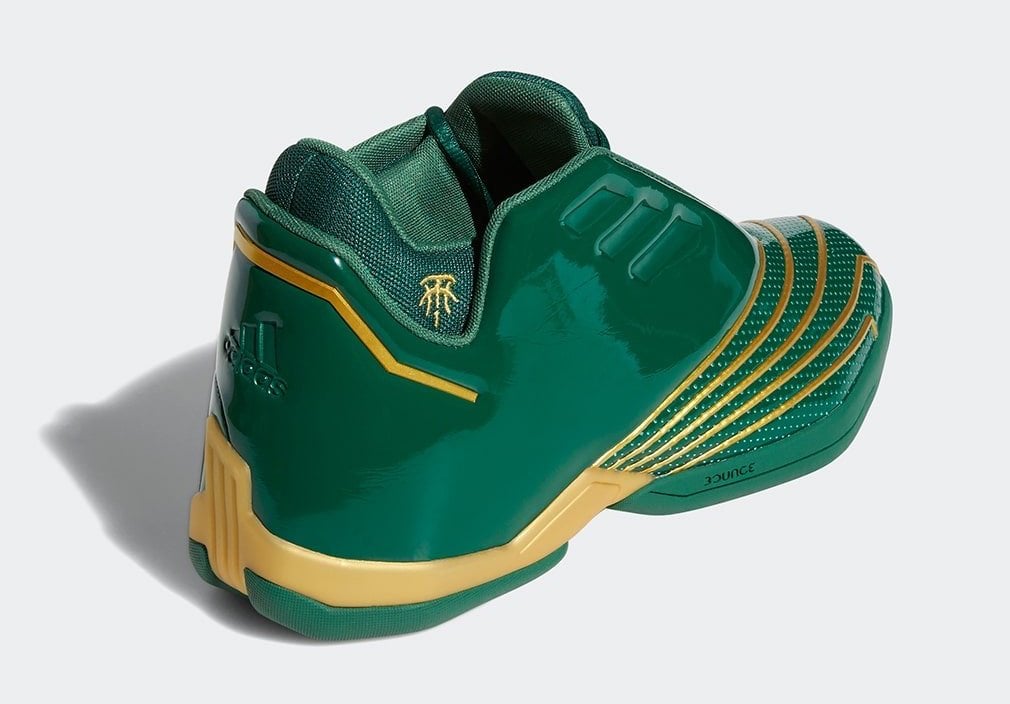 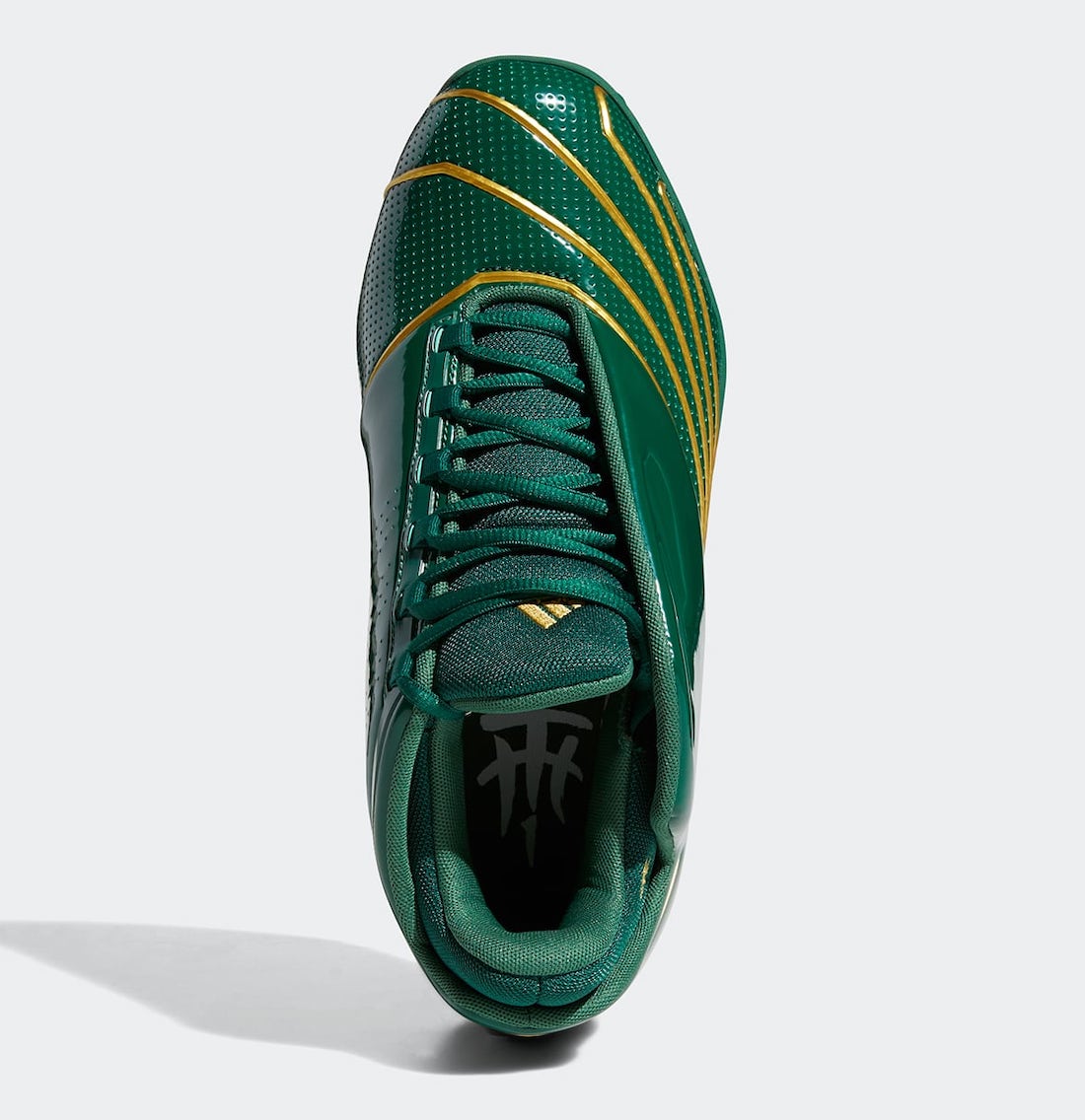 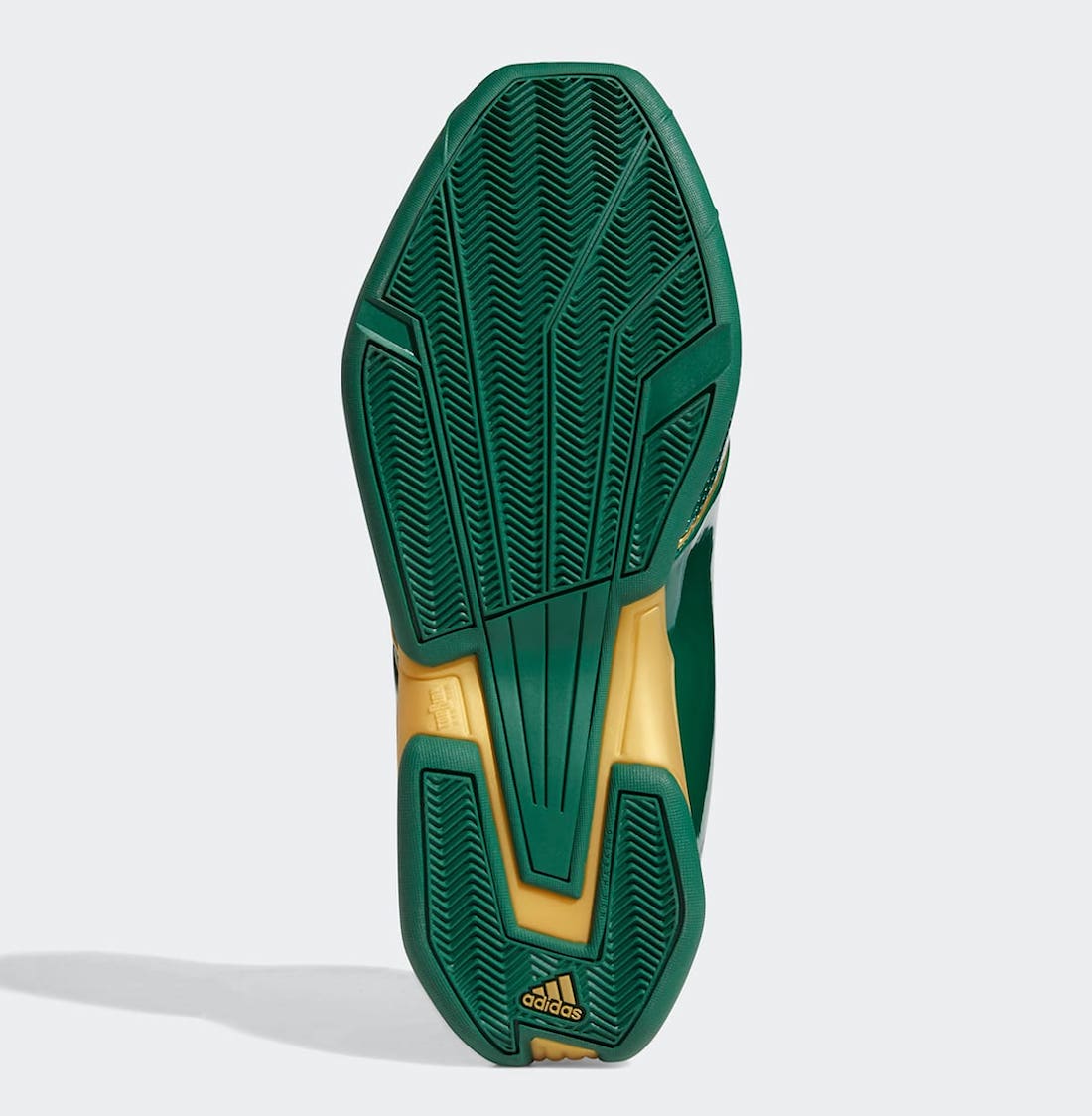