Previously available overseas, the 2012 retro of Tracy McGrady’s signature adidas T-MAC 1 from the 2002 NBA All-Star Game in Philadelphia is now hitting US retailers.

Celebrating the 10th anniversary of the release, the kicks come with a predominately silver upper alongside black accents, blue and red insoles and Liberty Bell and “2002” branding on the left and right heels, respectively.

Retailing for $110, the kicks can be had now from Mr. R Sports in Miami. 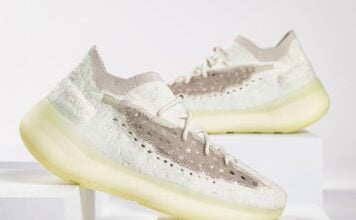