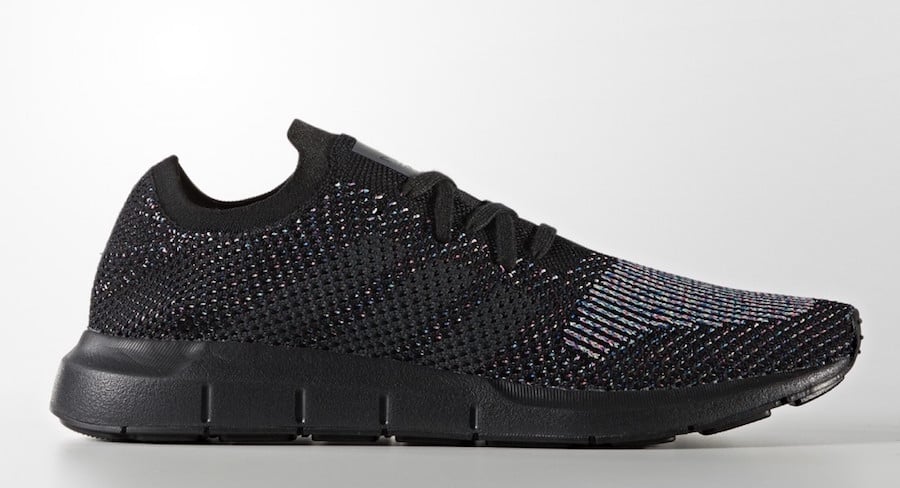 In recent adidas news, the brand unveiled the adidas Swift Run, the latest model which takes DNA from the 1980s but gives them a modern twist. While we showed you two color options, a third one is on the way. Shown is the adidas Swift Run Primeknit ‘Black Multicolor’.

As you can see, this adidas Swift Run features a predominate Black takeover while the yarn used on the vamp and heel features Multicolor. Constructed with Primeknit along with an EVA midsole. Finishing the look is Black across the midsole which extends across the outsole.

At the time of writing, a release date for the adidas Swift Run Black Multicolor has yet to be announced. However the model will see it’s initial debut at select adidas Originals retailers and online on July 27th, 2017. Below you can check out more images which will give you a detailed look. 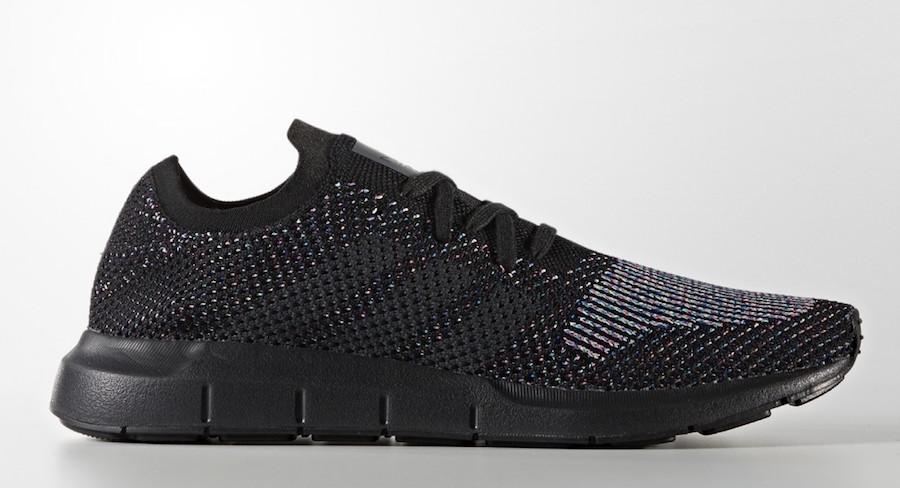 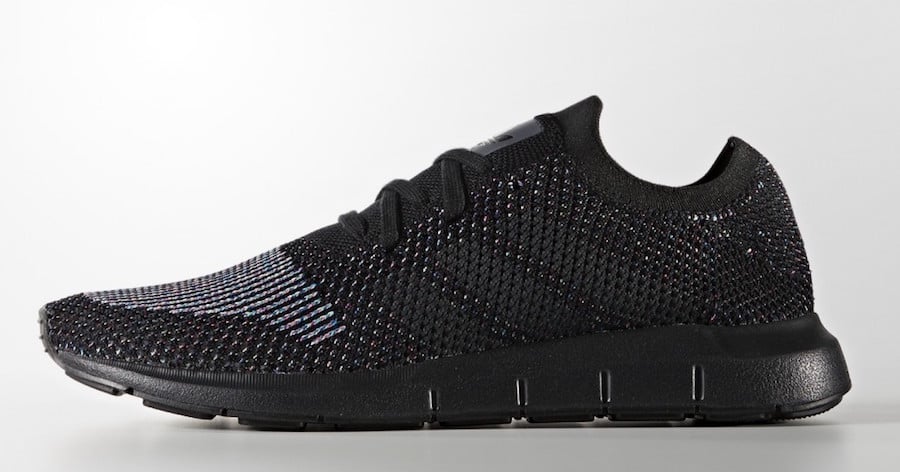 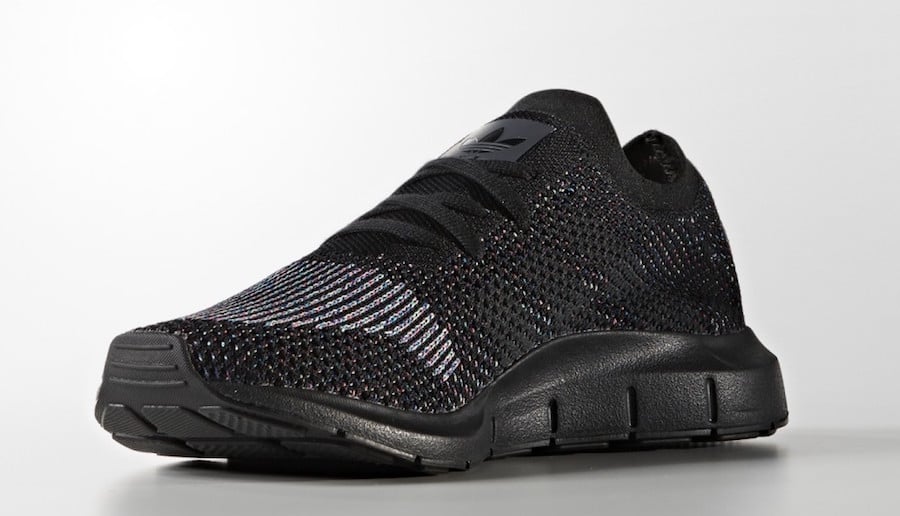 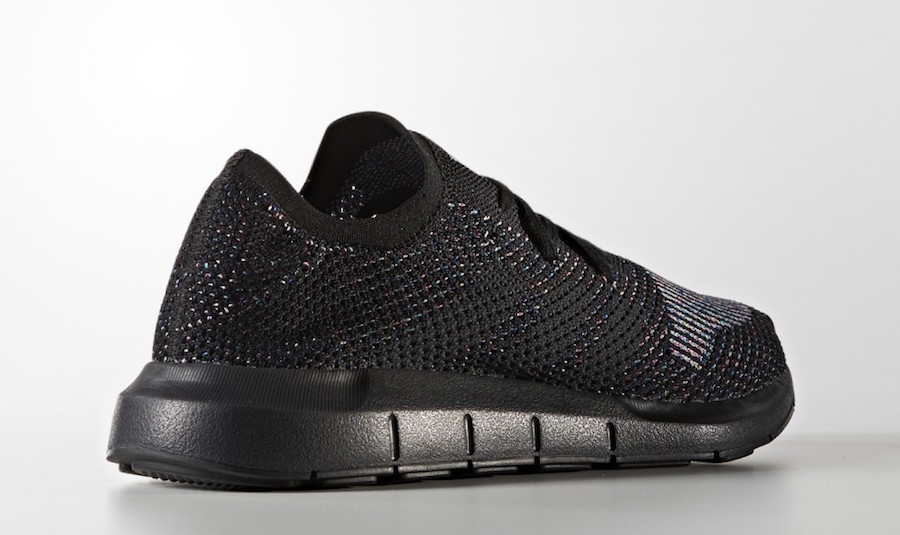 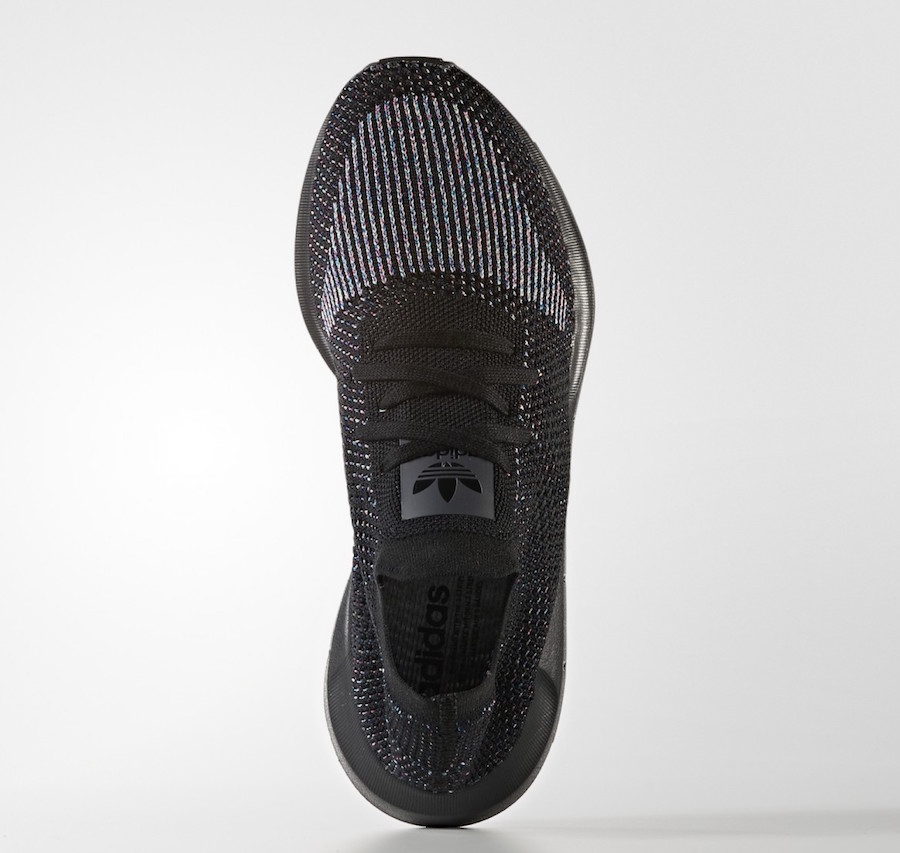 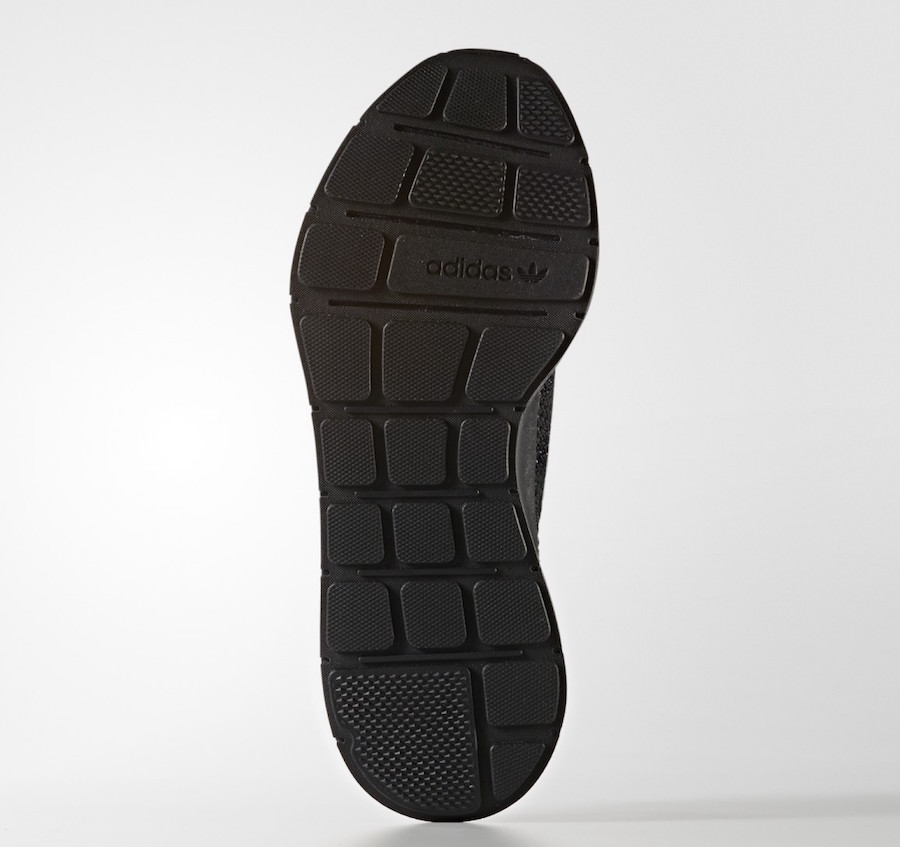