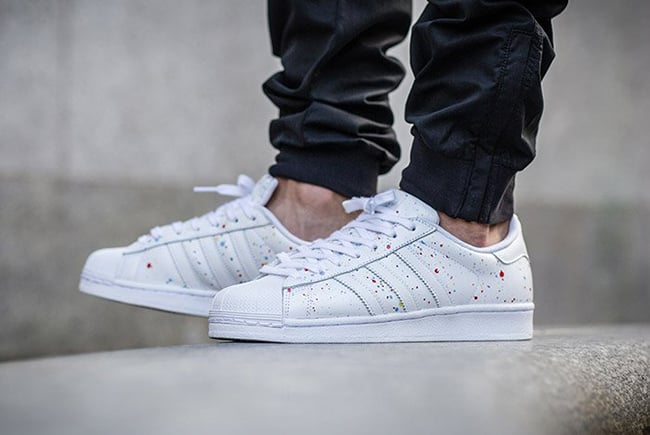 These two adidas Superstar releases share a few things in common. For starters, both will have a clean White base that extends through the midsole along with an eventful splatter print displaying multiple colors. One of the pairs will have the speckled print all over while the second will receive the treatment on the three stripes branding and top of the heel.

Below are additional photos of the adidas Superstar Speckled Pack which showcases how they look on feet. At the time of writing, they are starting to debut at adidas Originals retailers overseas with the first shop being Titolo. Retail price is CHF 129.90 which comes out to $132 USD. 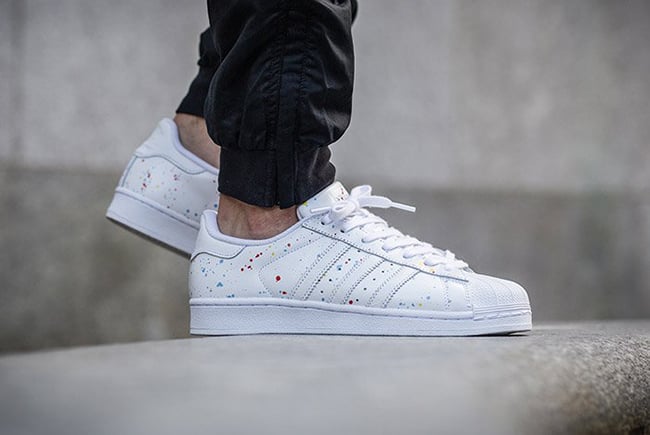 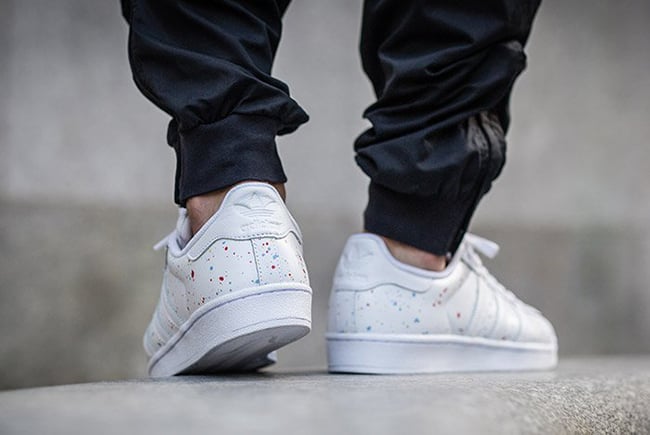 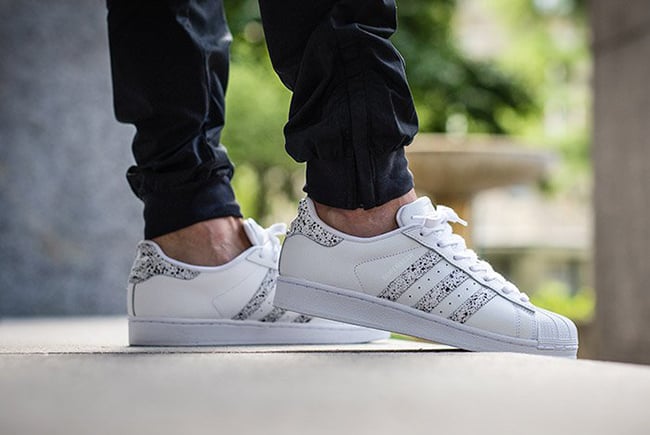 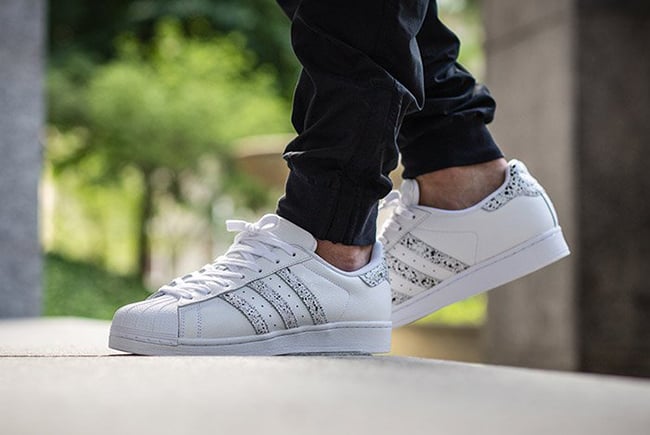 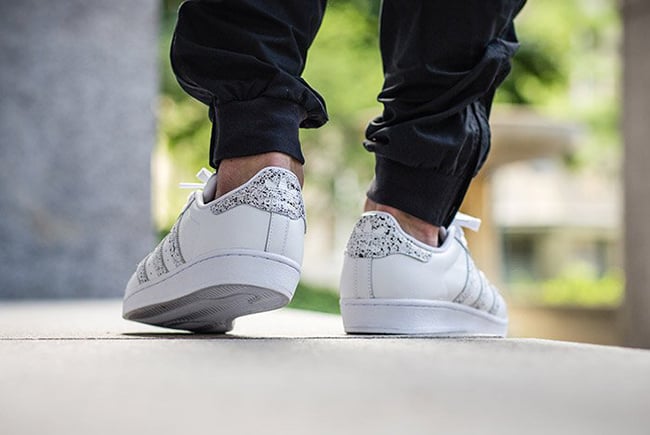