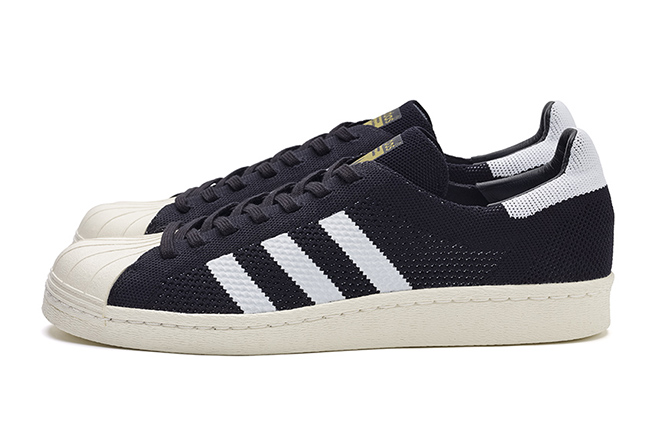 Upgrading a classic, we now have the adidas Superstar Primeknit. No model is safe from the upgrade of the lightweight and breathable material, but that’s a good thing.

Overall, the Primeknit version of the Superstar stays true to the originals. Still using the shelltoe, thick off white midsole and three stripes on the side, the only difference is the swap from using leather to now Primeknit. A perfect time for the launch as the weather is starting to heat up.

At the time of writing, the adidas Superstar Primeknit doesn’t have a specific launch day, but they are being reported as apart of their Fall line which means we can see this pair release as early as July.

Update: After showcasing the adidas Primeknit Superstar months back, we have received word from adidas that two models are now available. Those two are white/black which was already shown and black/white. Retail price is $130 and you can purchase them at adidas.com/superstar and other adidas retailers. 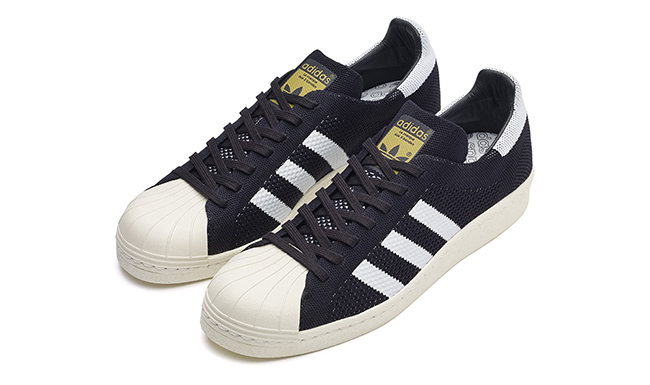 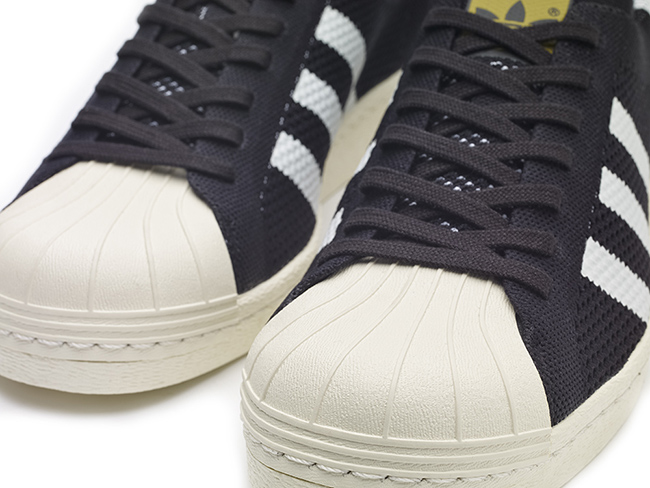 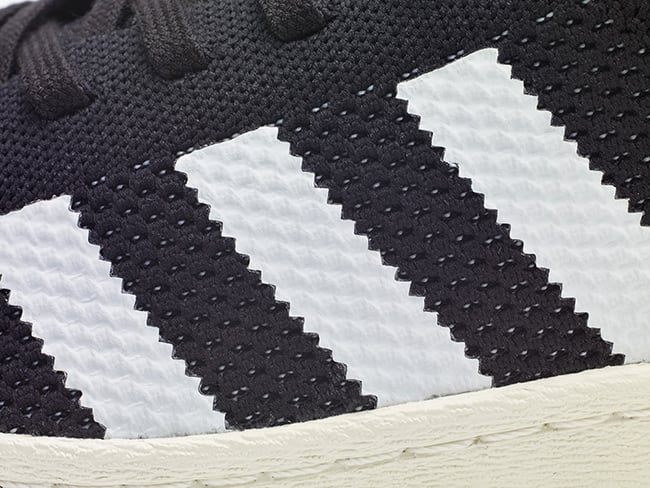 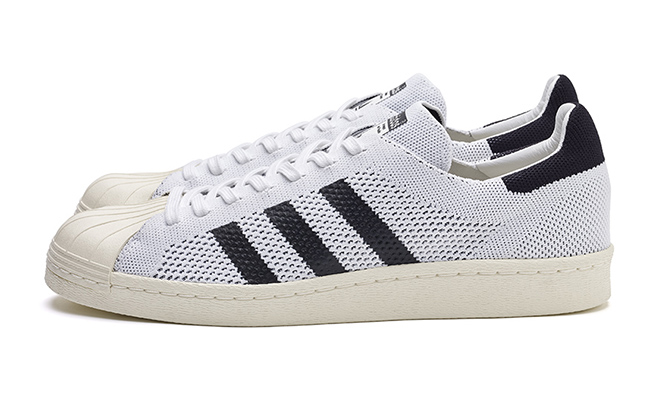 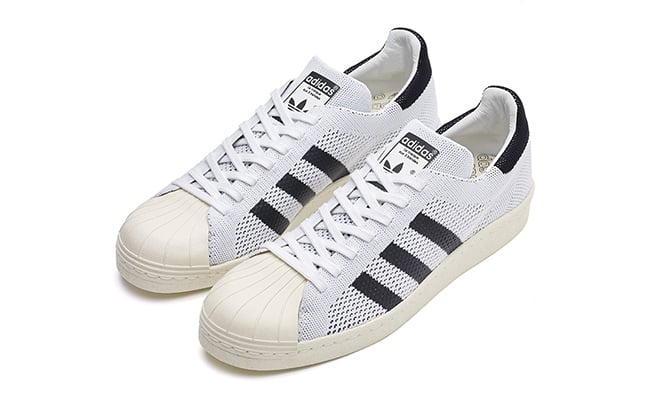 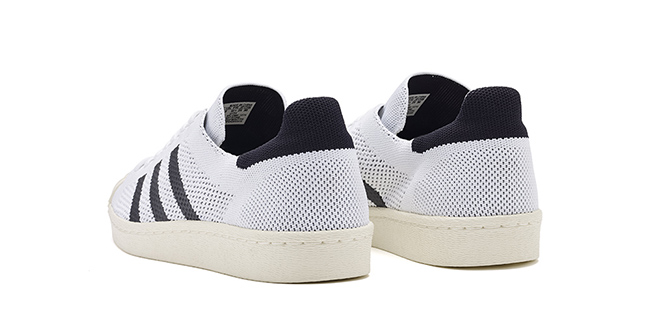 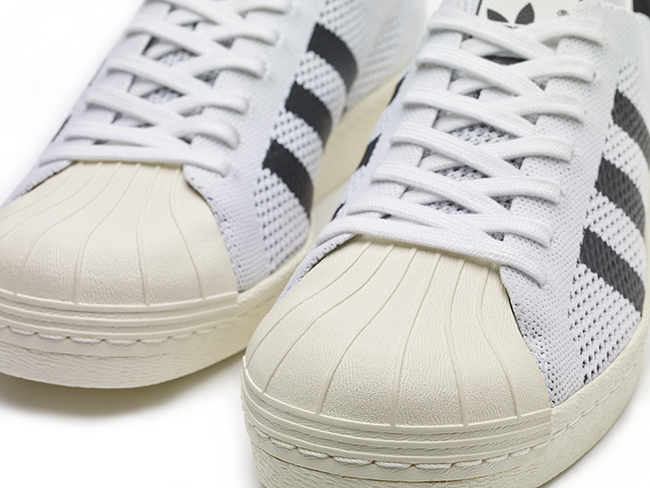 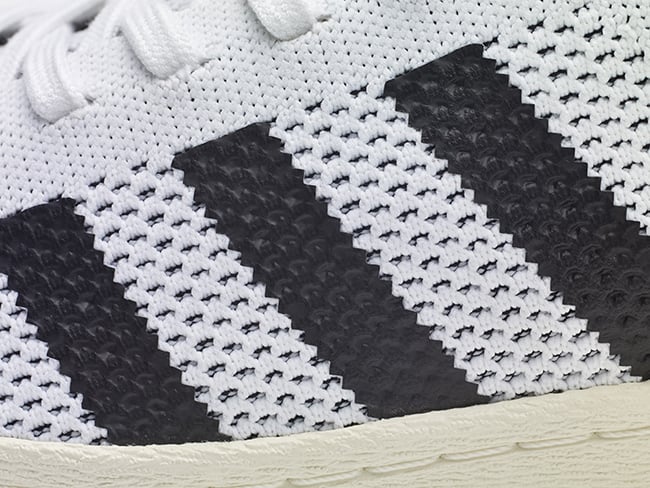 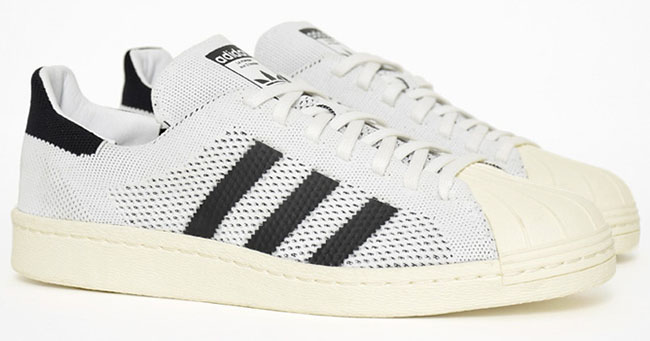 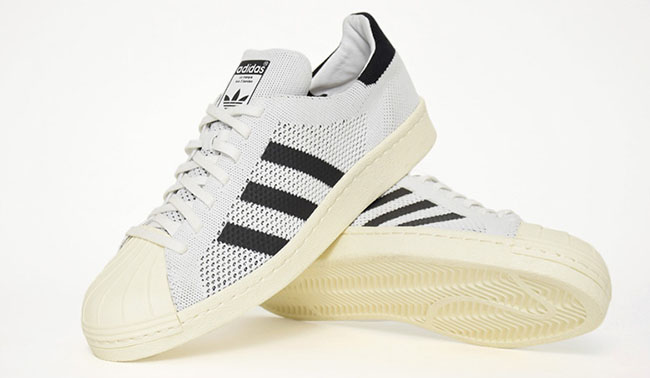 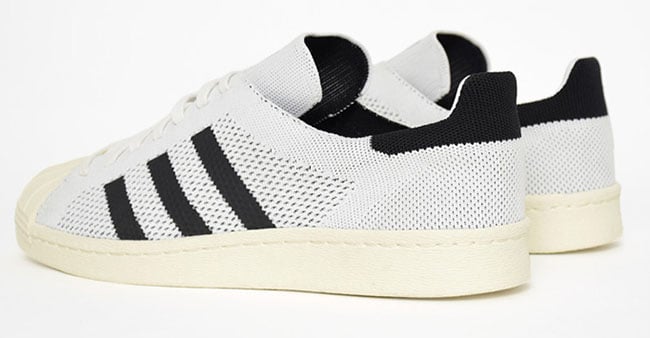 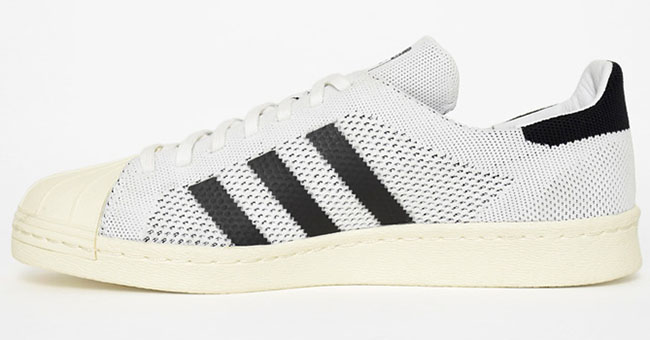