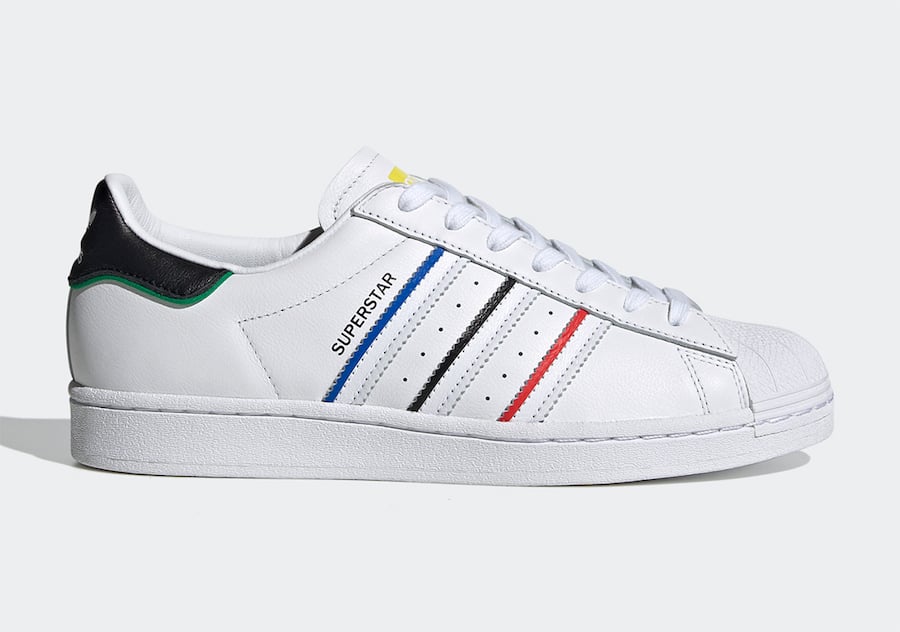 Not only is the NMD R1 ‘Olympic Pack’ releasing, adidas Originals is also dropping a Olympic inspired Superstar.

Looking closer this adidas Superstar comes with White leather across the base which also lands on the shell toe, midsole and rubber outsole. Following we have Blue, Black and Red on the Three Stripes branding, Yellow on the tongue branding and Green trimming on the heel. Finishing the look is multiple colors on the insoles which represents the Olympic rings.

You can expect the adidas Superstar ‘Olympics’ to release at select retailers overseas on June 11th. Currently a stateside launch is unknown but you can expect this pair to arrive soon on adidas.com. Below you can check out additional photos for a better look. 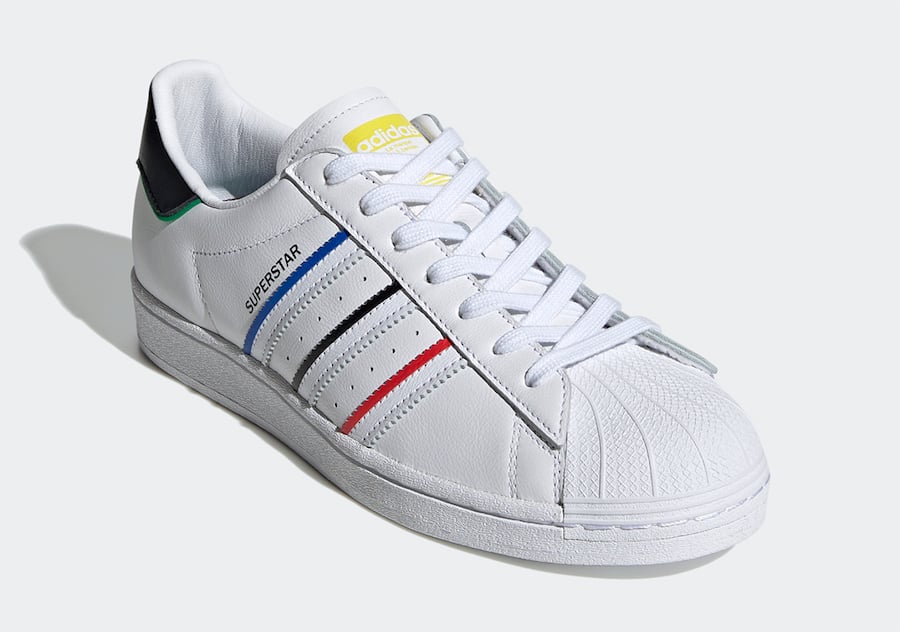 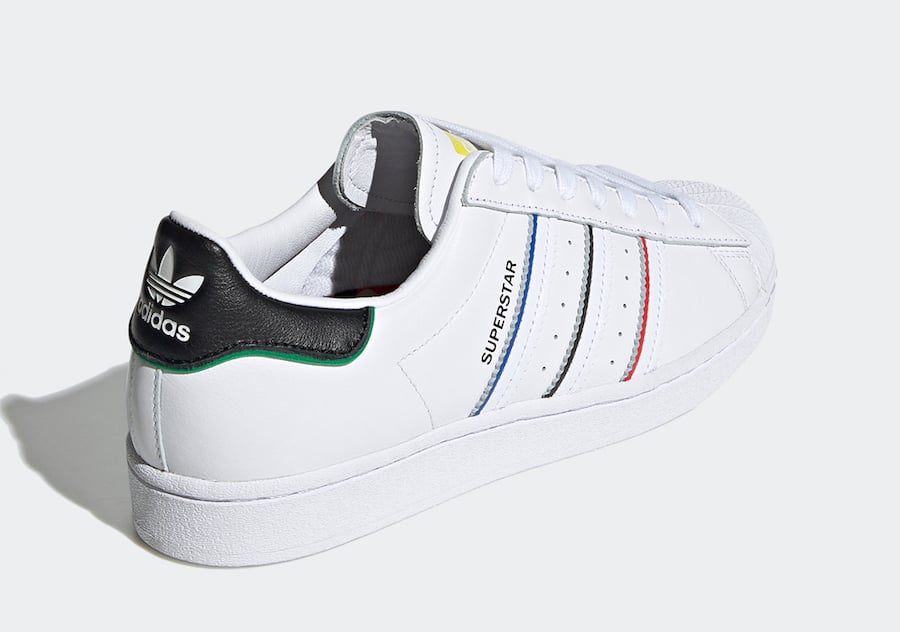 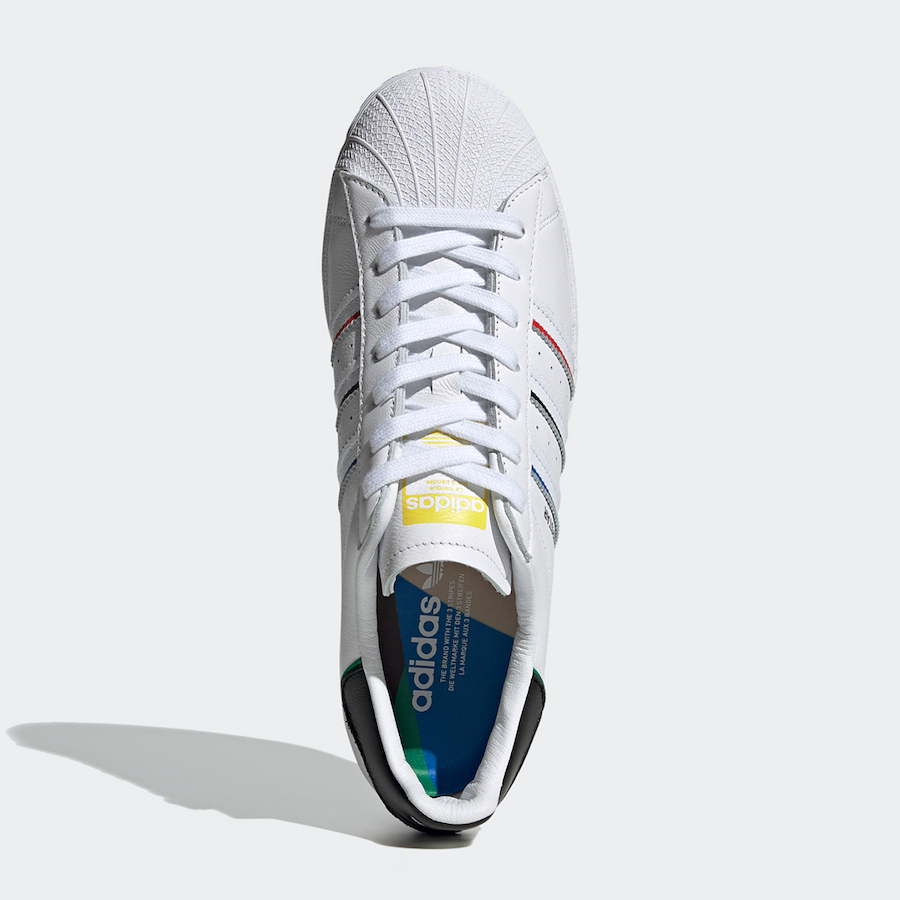 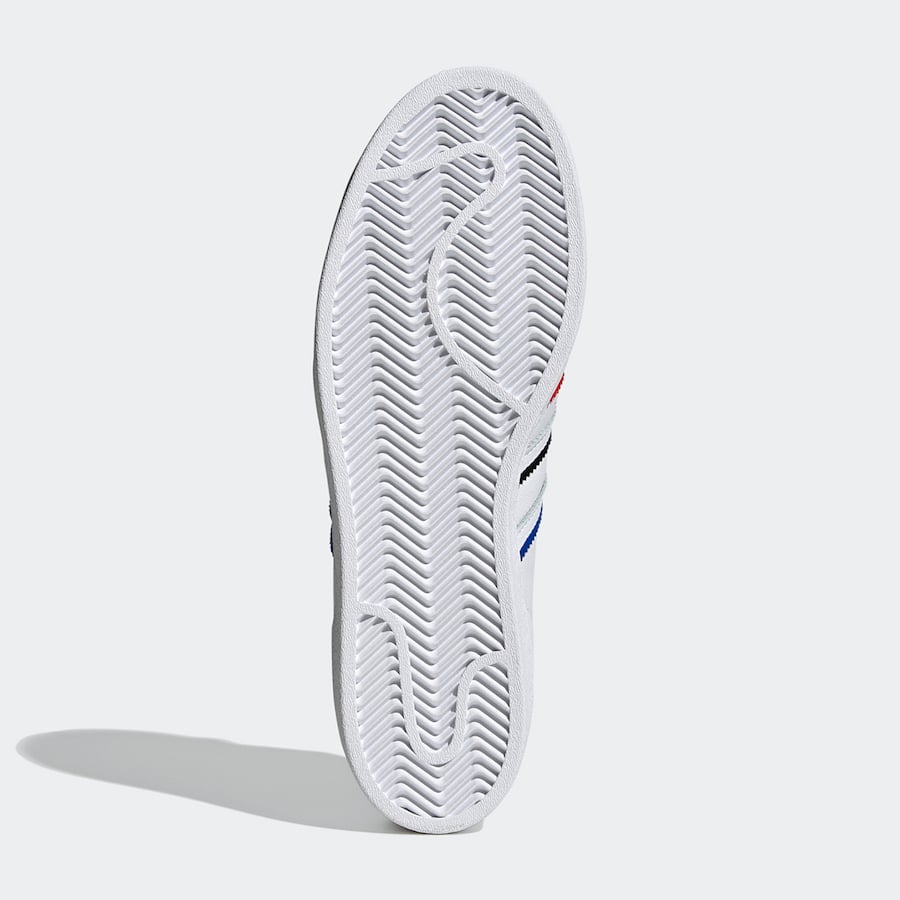