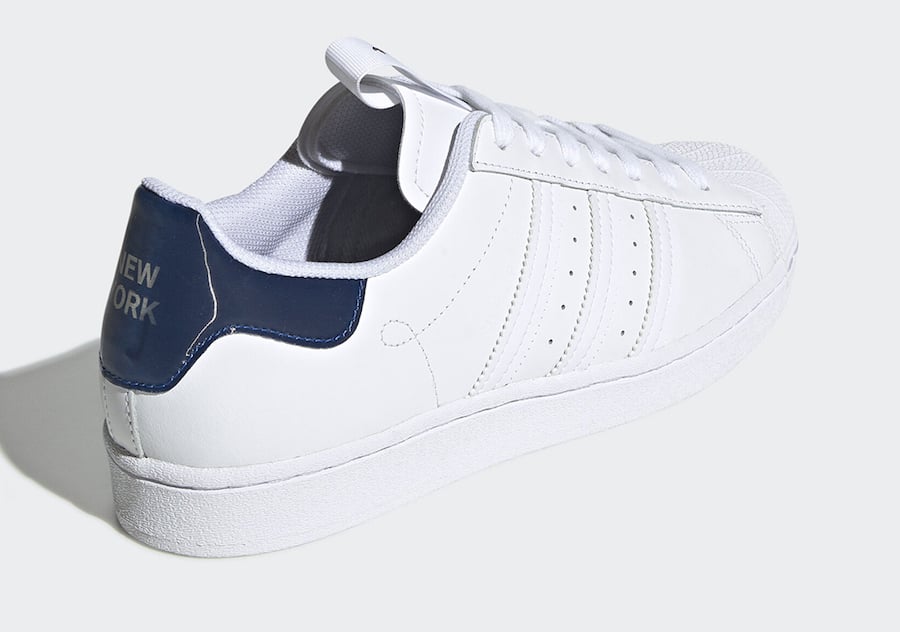 adidas Originals will pay tribute to New York City with a special Superstar release which will debut alongside the ‘Paris’ edition.

Looking closer this adidas Superstar features White leather across the upper while additional stitching is seen on the panel, next to the Three Stripes branding. On the tongue pull tab we have Chinese text, earth icon and adidas’ logo. Finishing the look is Navy on the heel which reads New York.

Continue to scroll below to check out more images of the adidas Superstar ‘New York City’ which will give you a closer look. While a release date is not available, you can expect this pair to release soon alongside a full city inspired collection. 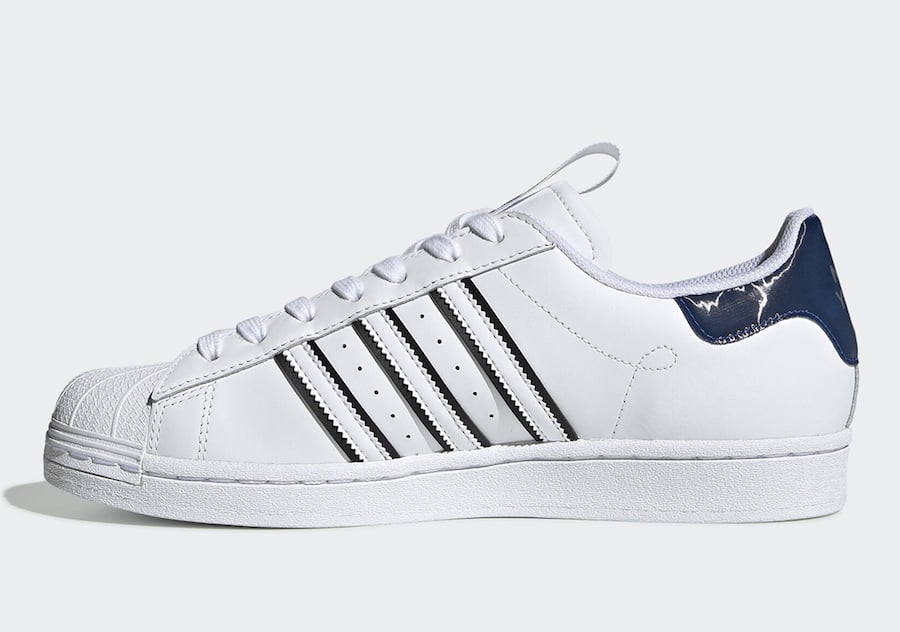 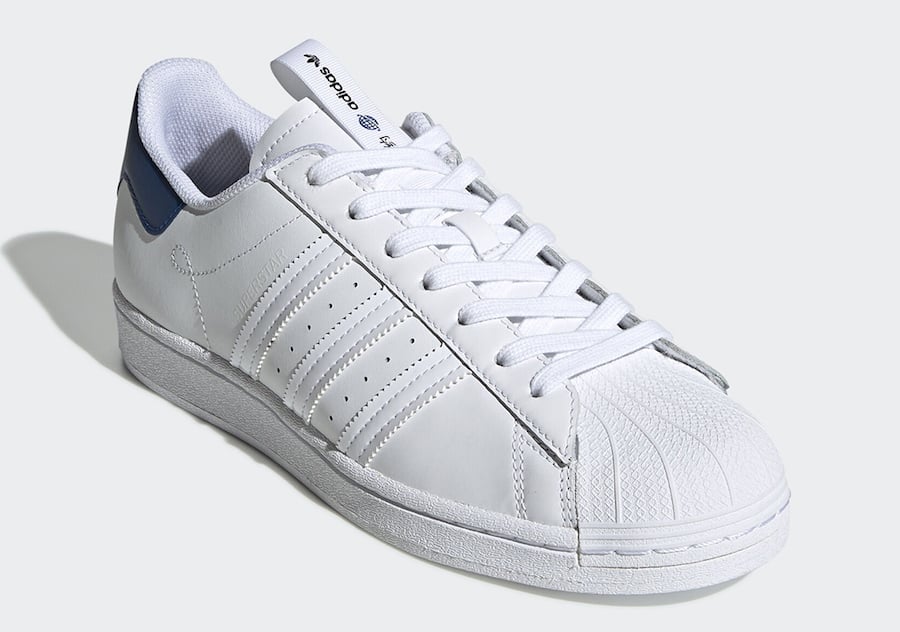 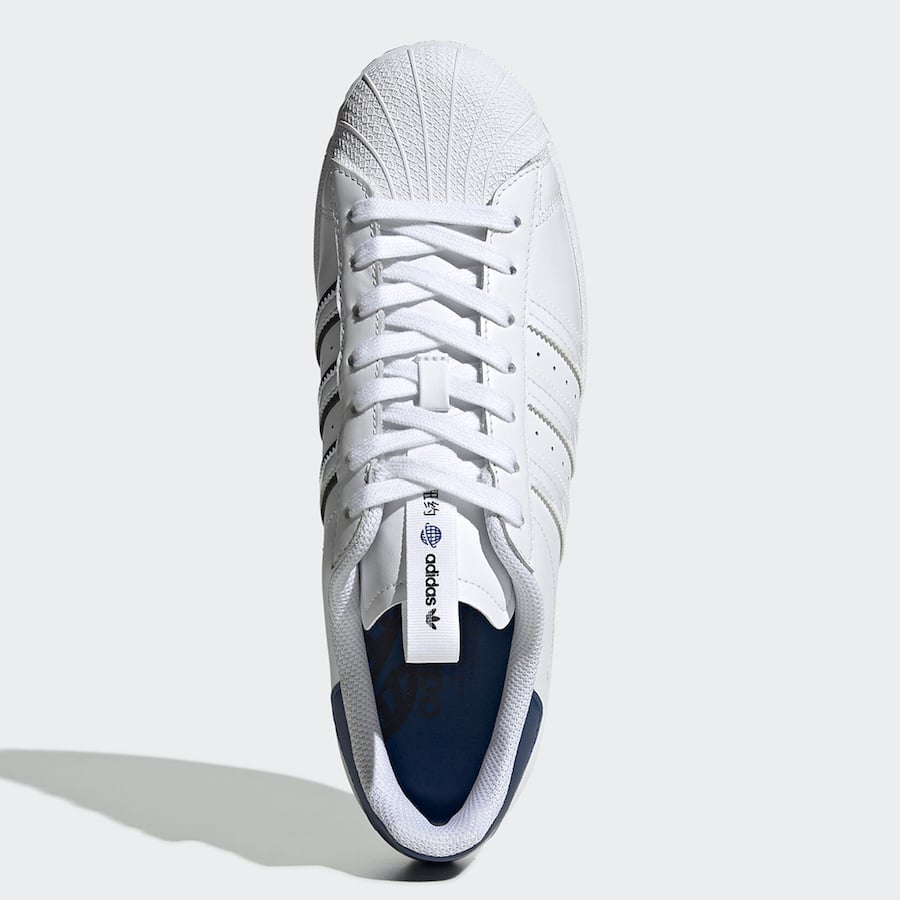 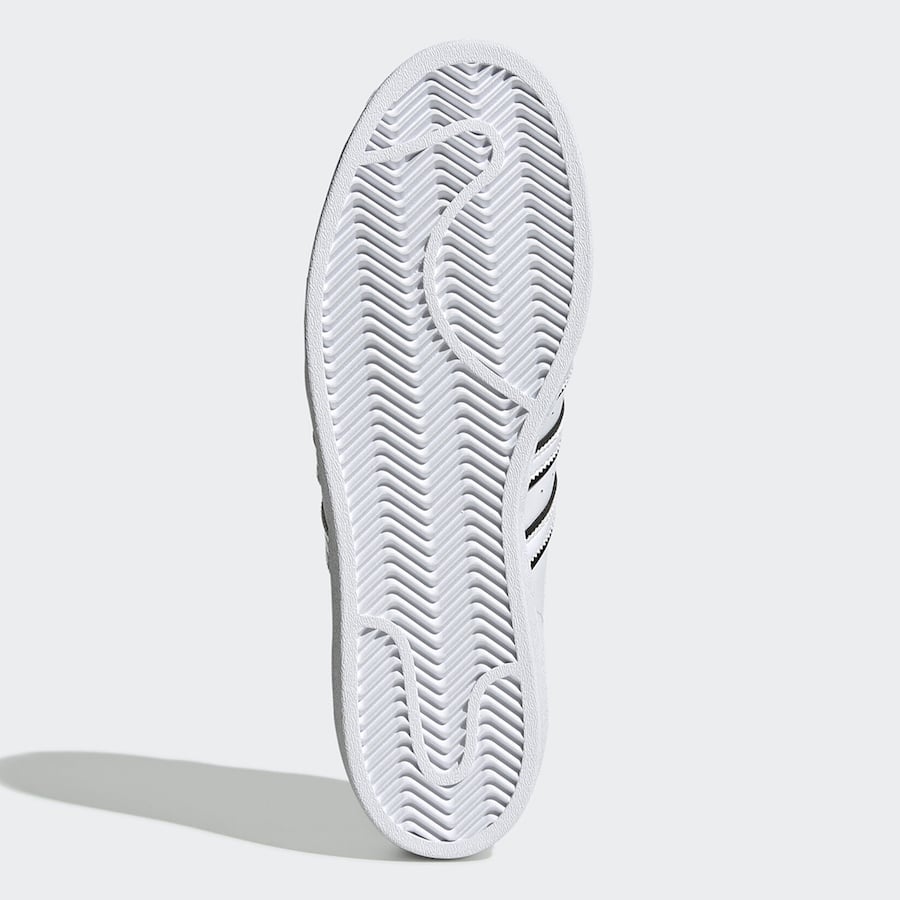