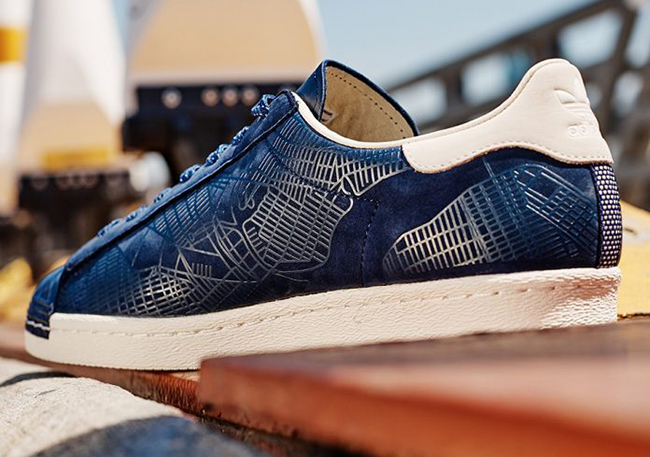 adidas Originals continues to release Flagship Exclusive models for Summer 2017. This time around they use the adidas Superstar which is a tribute to New York City.

This adidas Superstar features a Navy and White color combination. The highlight would be a map of New York City covering the city’s five boroughs on the medial side which is done in Navy suede. On the medial side we have Navy leather while the shell toe has a glossy finish. Other highlights include White on the Three Stripes branding, back heel, midsole and outsole, reflective laces and metal lace tips.

The adidas Superstar New York City Flagship exclusive is available now at adidas Originals Flagship stores in New York, Berlin, London, Milan, Seul, Tokyo, Mexico, Paris and Moscow. Don’t expect this pair to arrive at additional retailers, so if you’re in the area, stop in. Below you can check out more images which will give you a closer look. 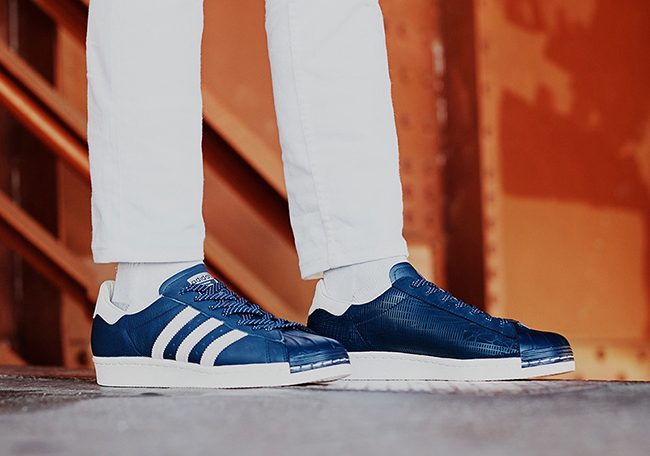 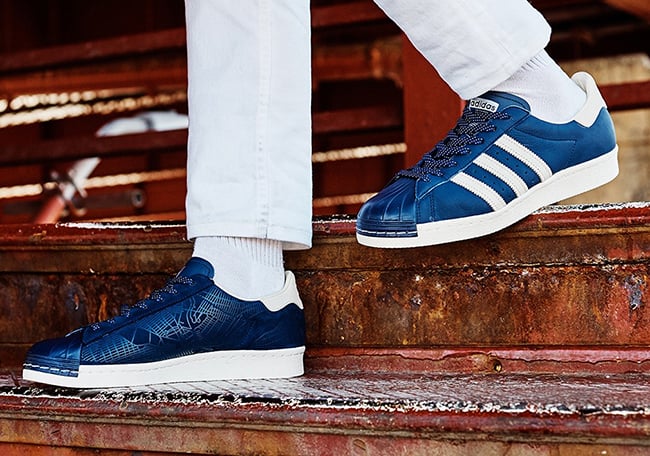 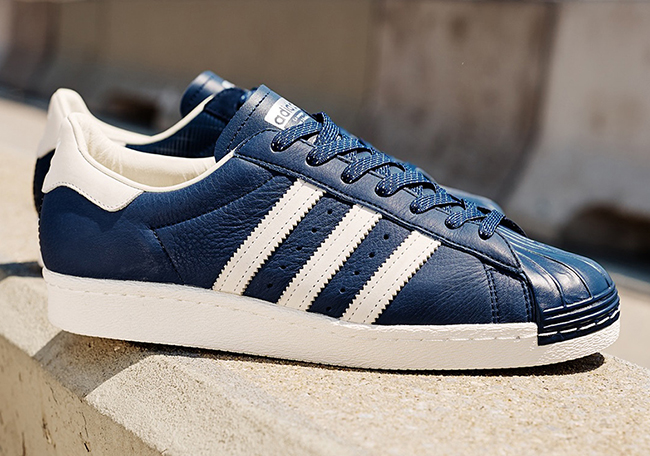 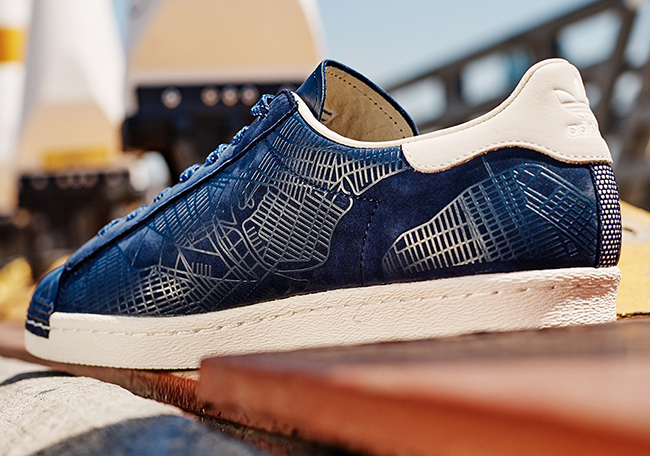 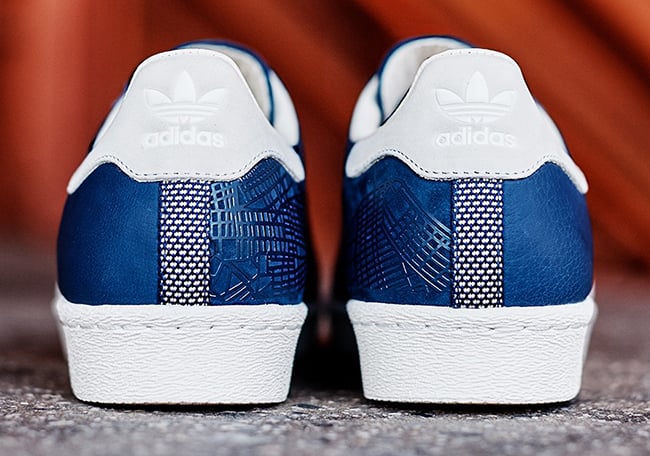