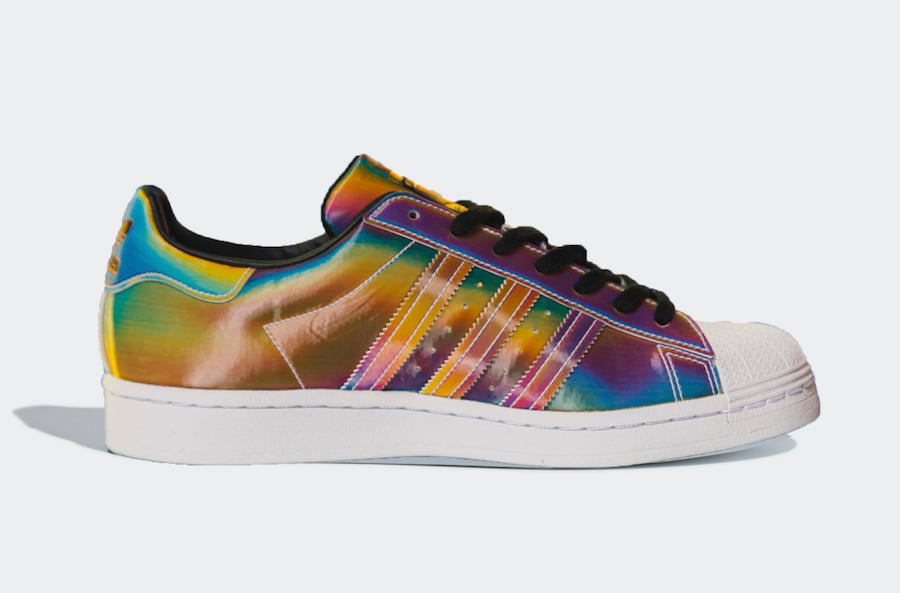 The adidas Superstar will celebrate its 50th Anniversary during 2020 and so far over three months we have seen various themes and color option launch. One of the upcoming drops includes this ‘Iridescent’ iteration.

Looking closer this Superstar features Iridescent on the base while displays an assortment of colors that mimics a rainbow. Following we have Black on the laces and other small accents. Other details includes a White shell toe, across the midsole, rubber outsole and branding on the insoles.

Currently the adidas Superstar ‘Iridescent’ is available overseas and a stateside launch is expected to take place soon at select retailers including adidas.com. Below you can check out additional photos which will give you a closer look. 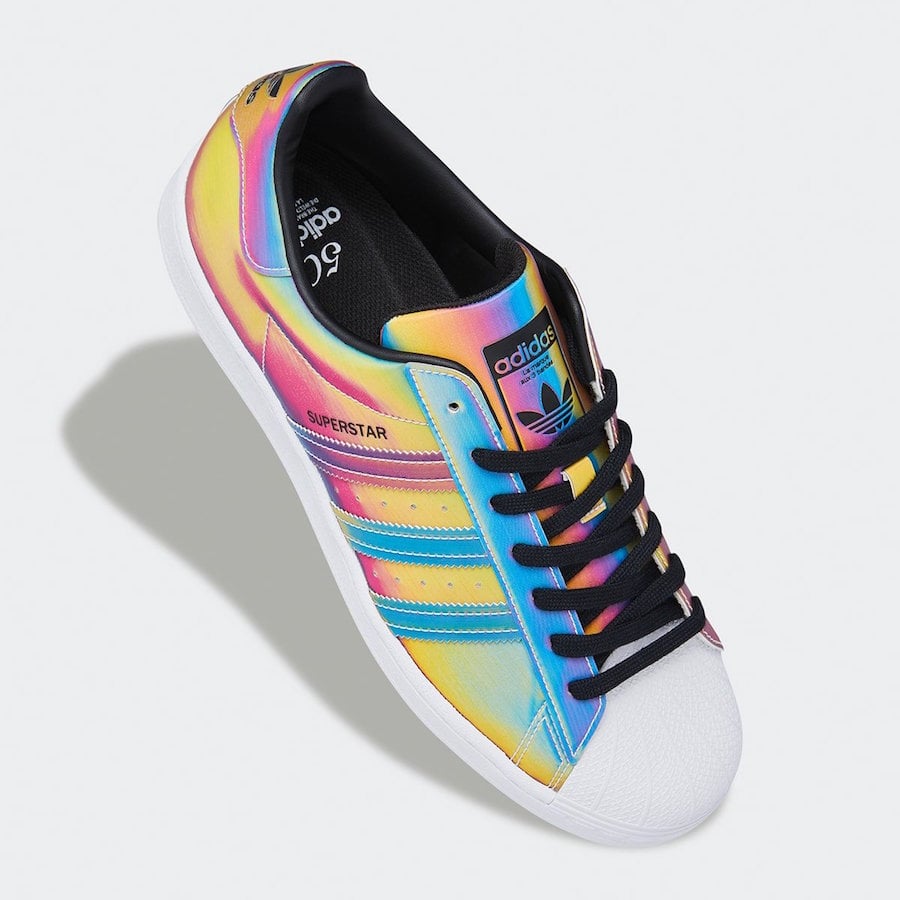 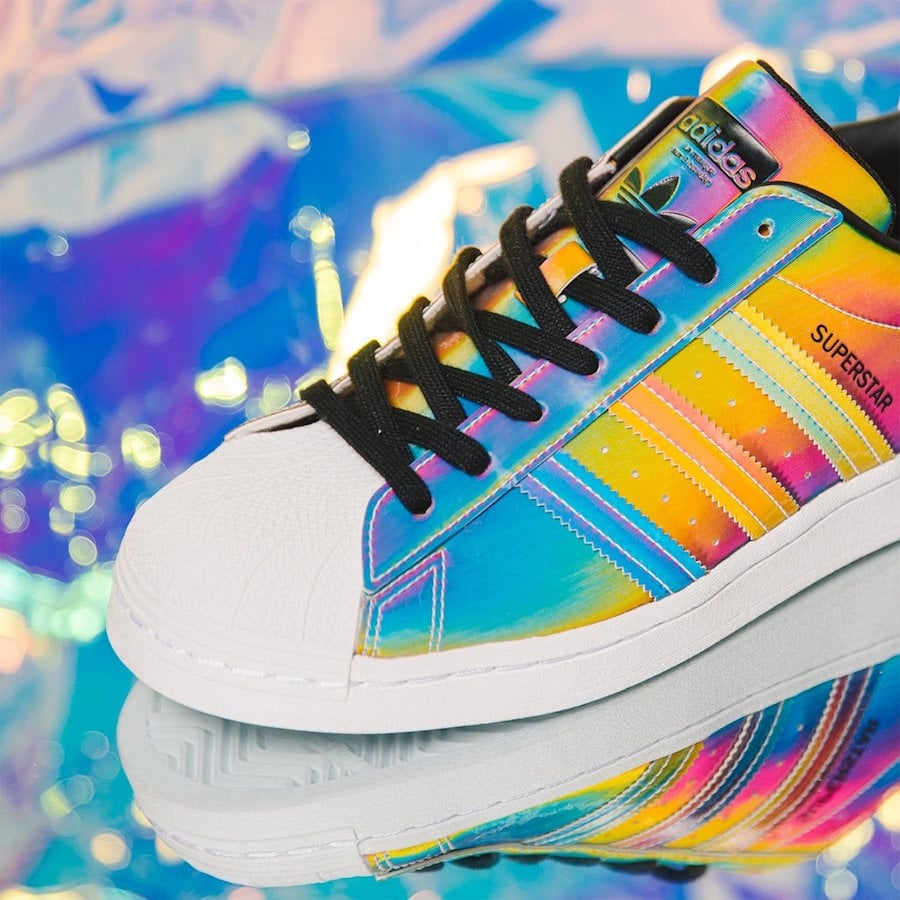 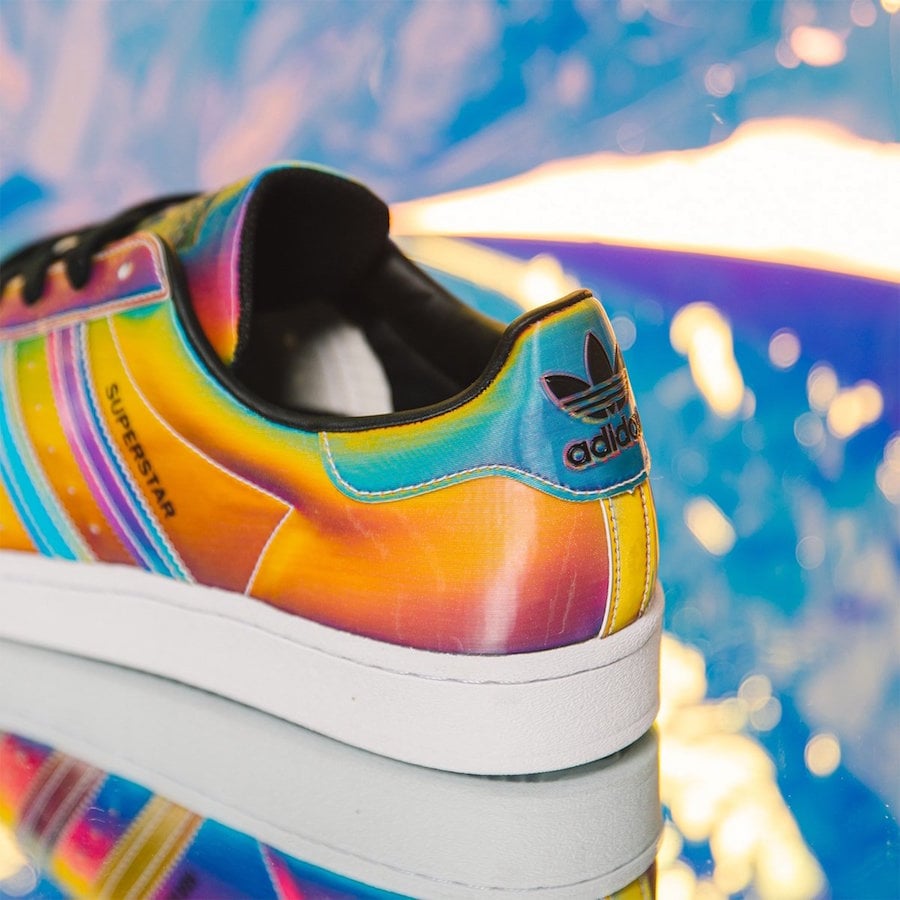 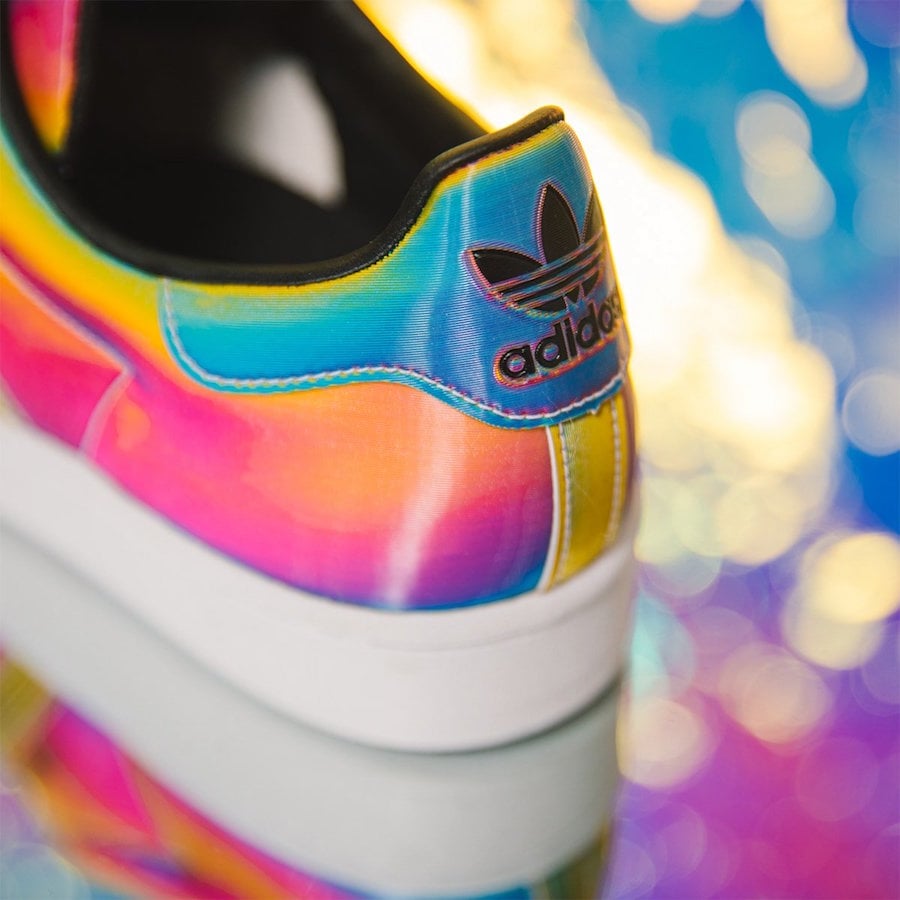