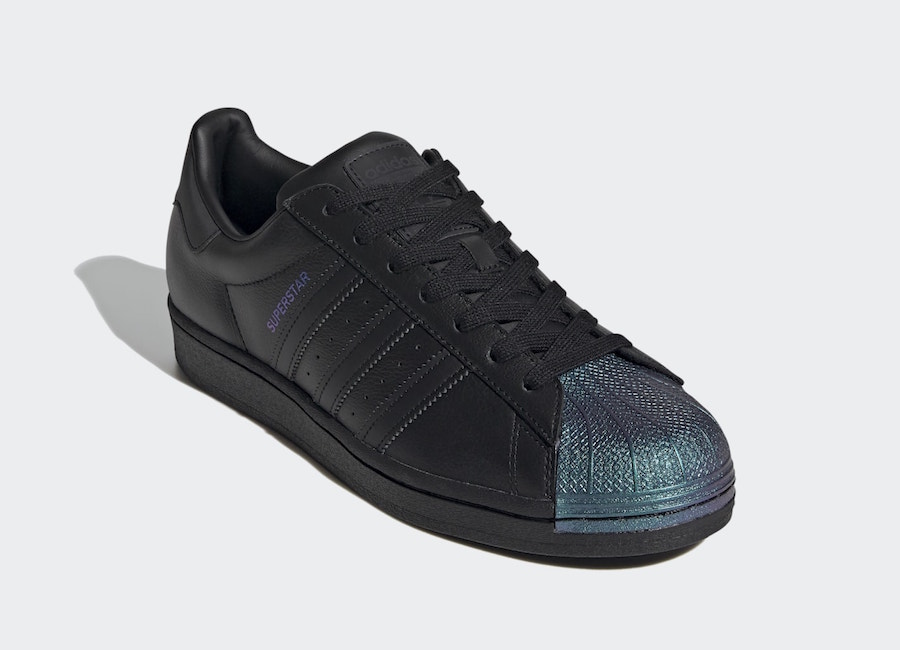 Recently we showcased the ‘White’ pair and now adidas Originals will release a ‘Black’ iteration of the Xeno Superstar which will celebrate its 50th Anniversary.

Highlighted with Black leather across the upper along with tonal branding on the tongue, Three Stripes branding and heel. Following we have Xeno used on the shell toe which will feature a colorful reflective finish. Completing the look is a Black rubber outsole.

At the time of writing this Superstar is now available overseas however a stateside launch has yet to be announced. You can expect this pair to be available soon at select retailers including adidas.com. Below you can check out additional photos which will give you a better look. 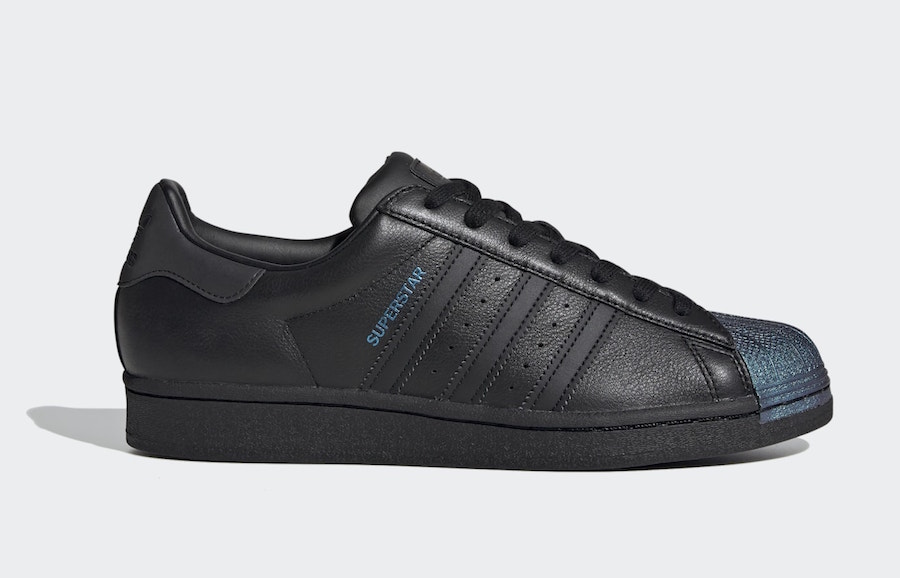 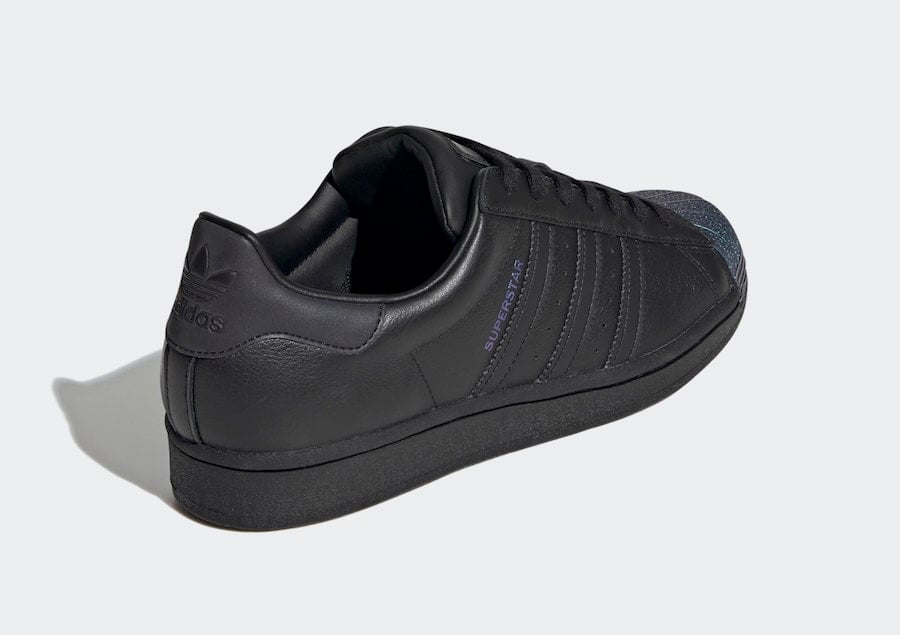