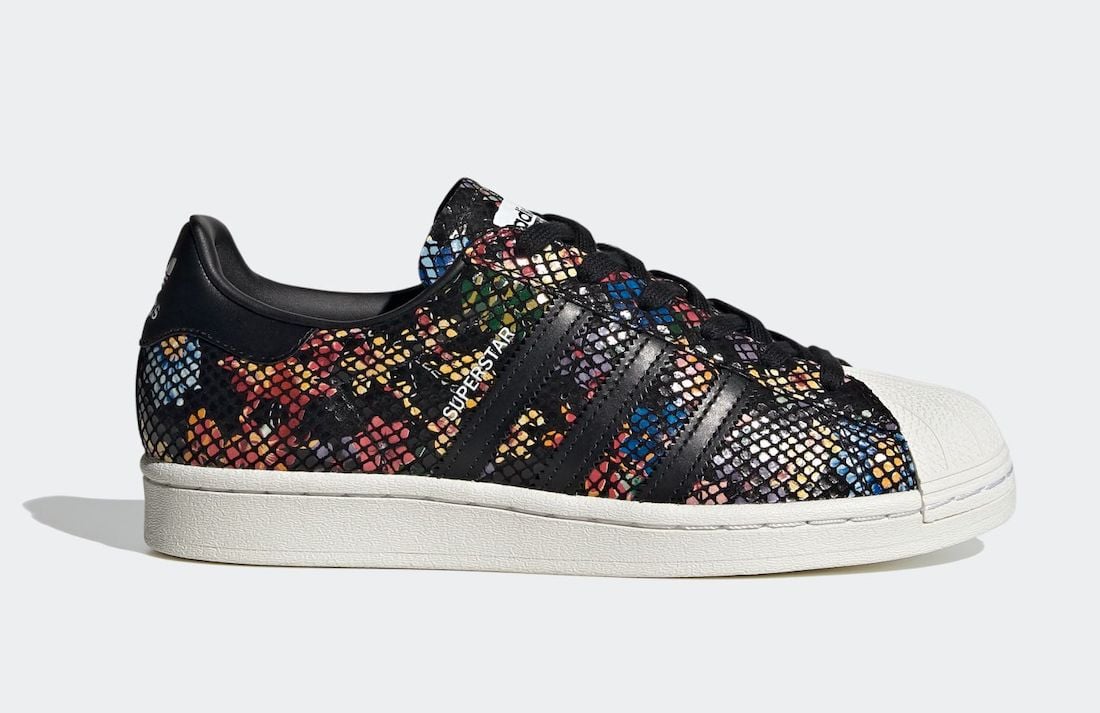 adidas Originals will soon release a new Superstar which comes with flowers and is part of the brand’s women’s lineup.

Taking a closer look this adidas Superstar features Black snakeskin across the upper which is joined by flowers that are done in various shades. Following we have White on the shell toe, midsole and rubber outsole which finishes the look.

Currently this Superstar has released in Japan. While a stateside launch has yet to be announced, they are expected to arrive soon at select retailers including adidas.com. For now you can scroll below to check out additional photos which will give you a closer look. 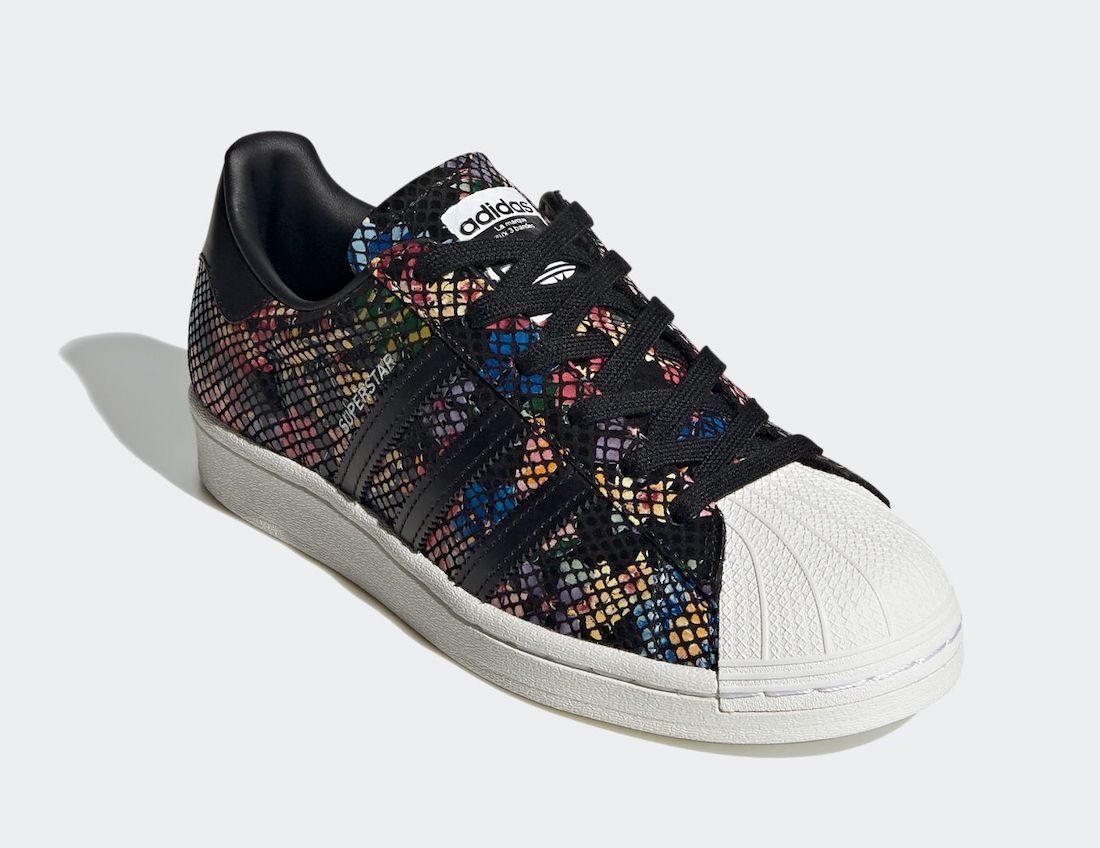 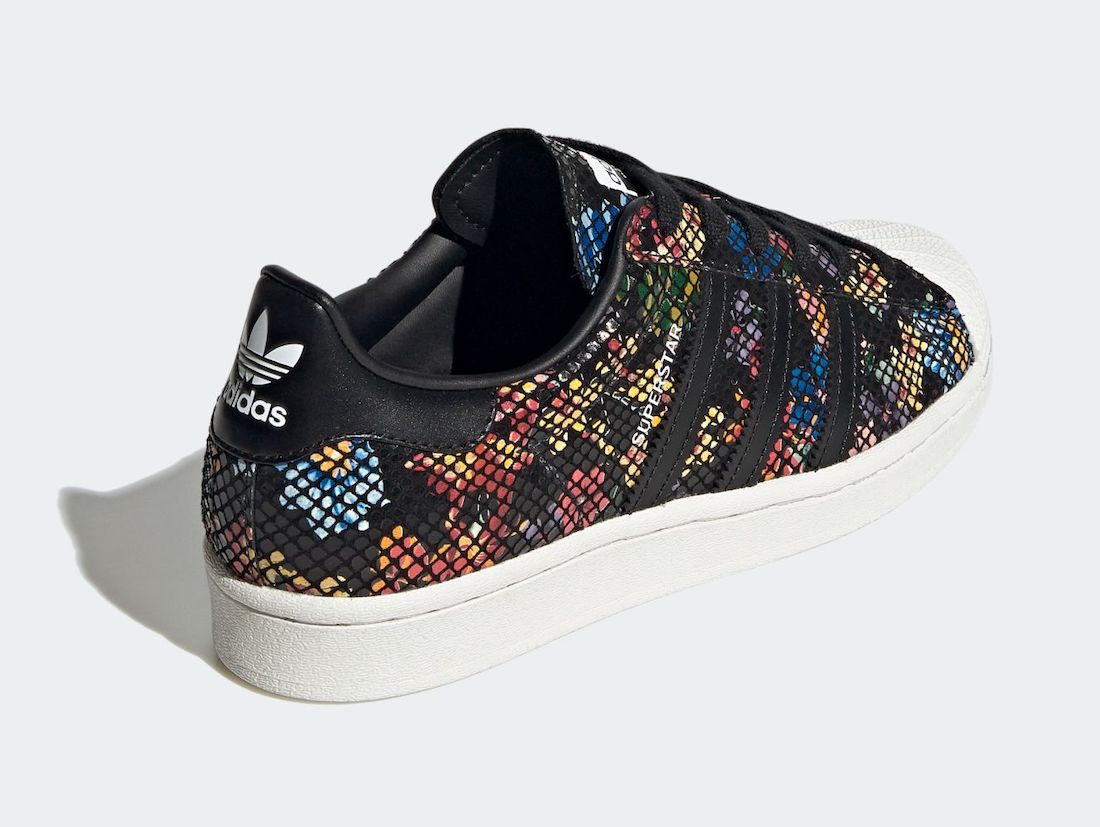