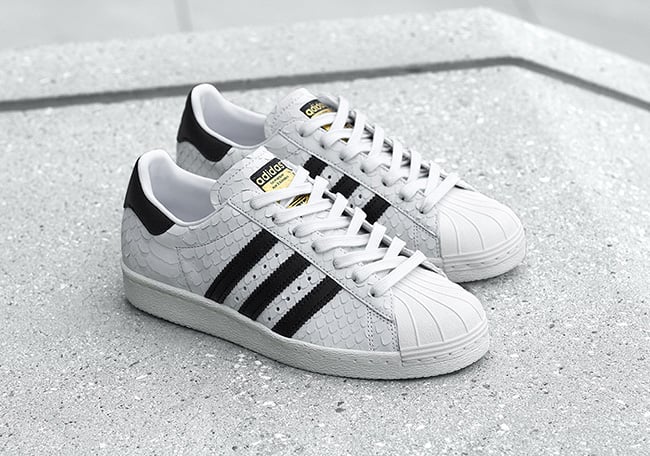 For June, adidas Originals is adding more models apart of their Classic Icons series. Now the brand will be releasing a special Women’s exclusive known as the adidas Women’s Superstar 80s ‘Snakeskin’.

The classic adidas Superstar 80s comes in original style which has been subtly updated for 2016. Containing a luxury look, they feature a nubuck upper with a snakeskin texture overlay. Following is premium leather which is used on the three stripes and on the heel. As well, they use a predominate White theme with Black accents. Completing the look is Gold foil branding which lands on the tongue.

The adidas Superstar 80s Snakeskin Women’s will release at select adidas Originals retailers on June 16th, 2016 which will be available across the globe. For those that need a closer look, keep scrolling below for detailed photos. Let us know your opinion on this updated classic. 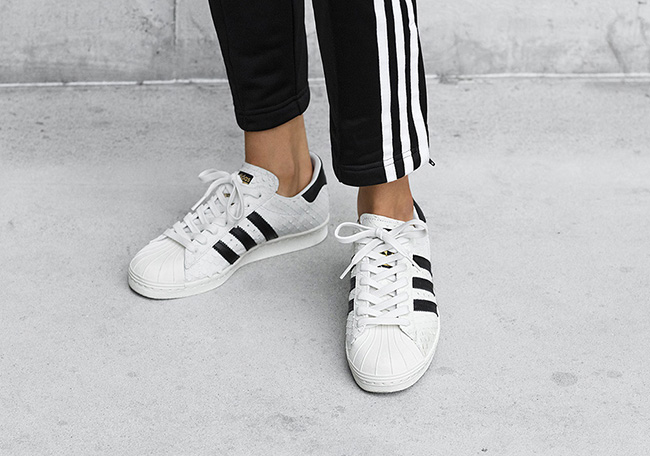 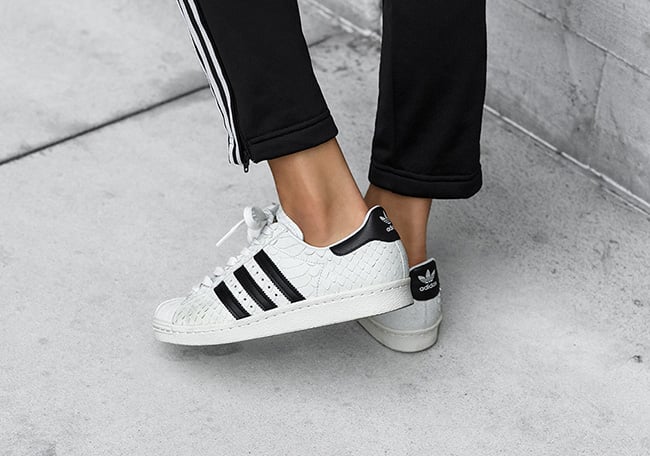 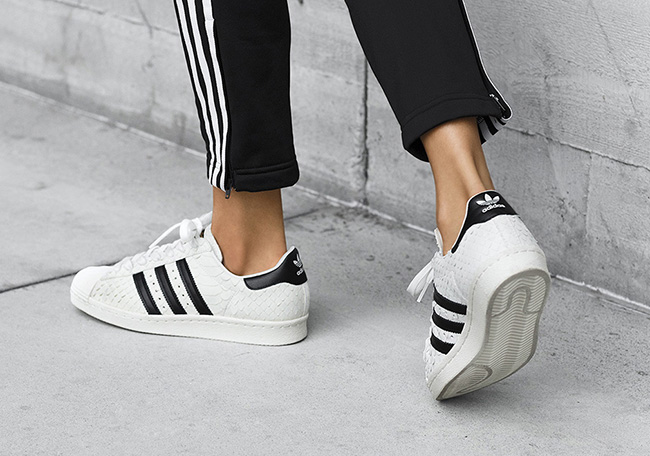