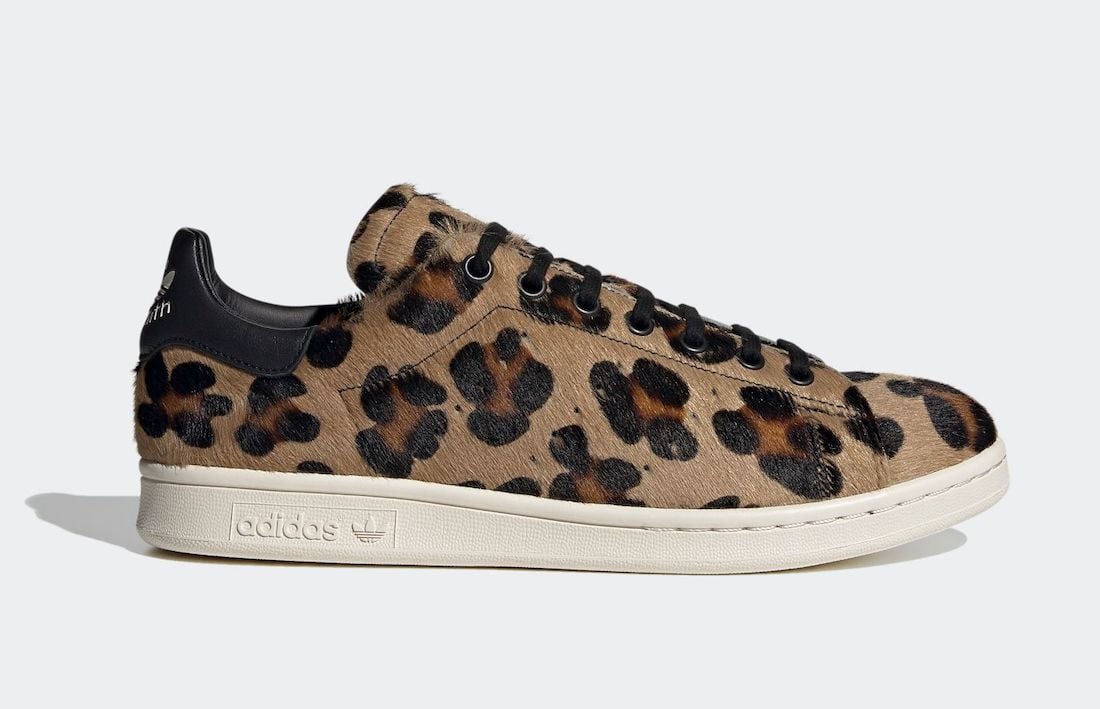 adidas Originals is dropping a new Stan Smith Recon which will come highlighted with leopard print.

Keeping things on the simple side aside from the exotic print, this adidas Stan Smith Black on the laces and leather heel. The Stan Smith branding lands on the heel and White while the highlight is Leopard print throughout the upper. Other details includes perforated Three Stripes branding along with a White midsole and matching rubber outsole.

Currently the adidas Stan Smith Recon ‘Leopard’ has released overseas. While a stateside launch isn’t known, they are expected to launch soon at select retailers including adidas.com. For now you can check out more images which will give you a closer look. 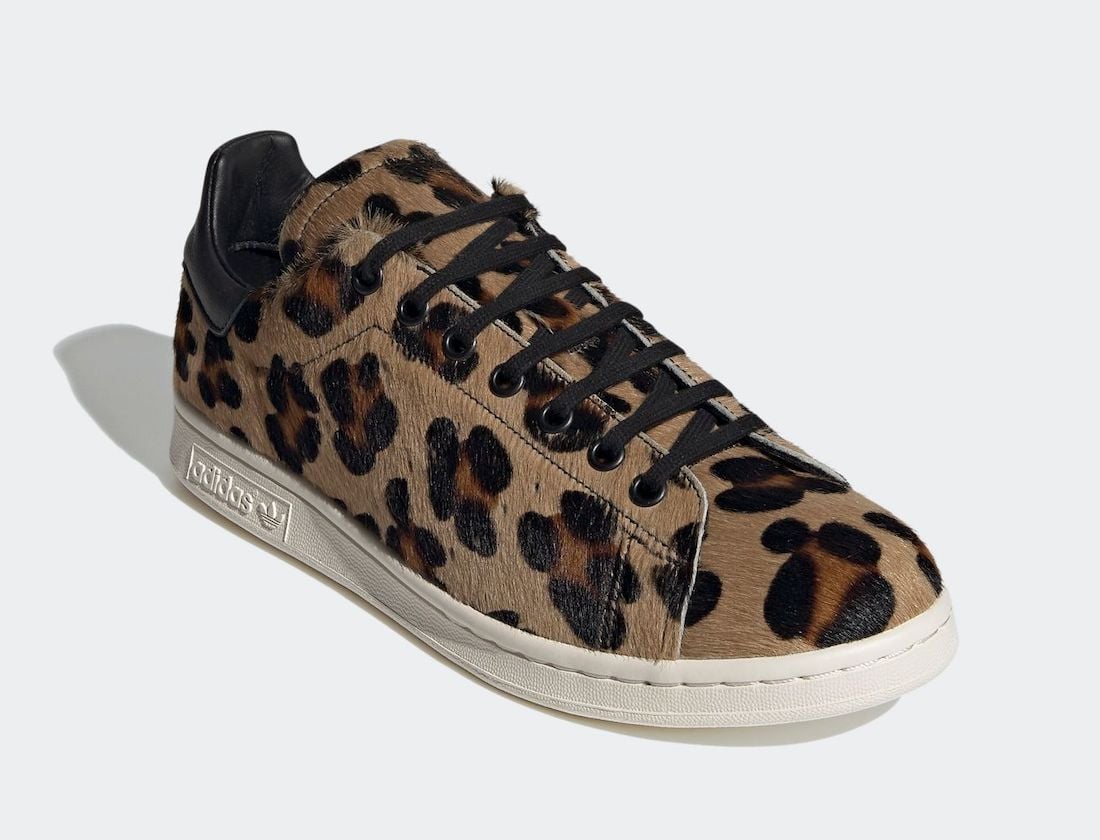 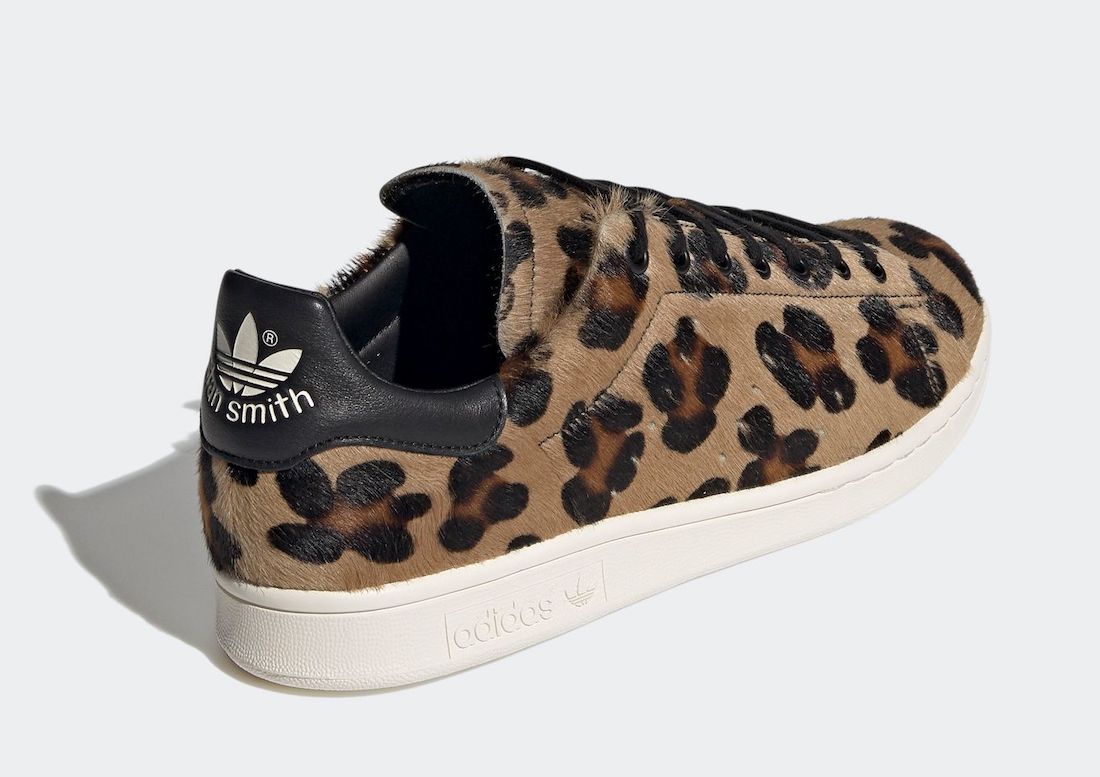 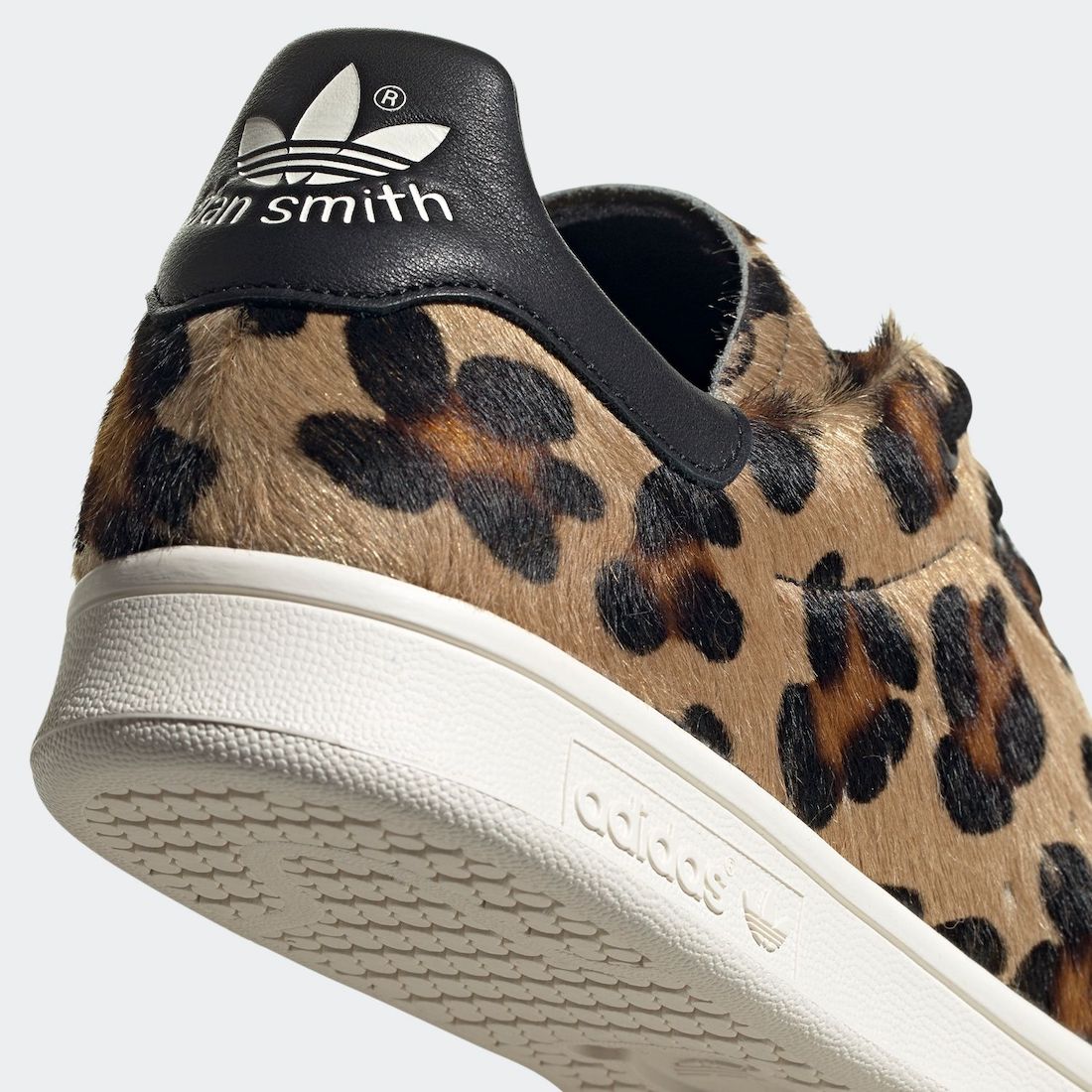 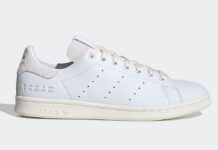 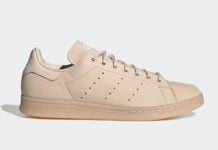 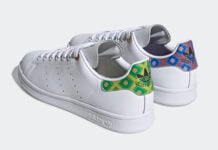 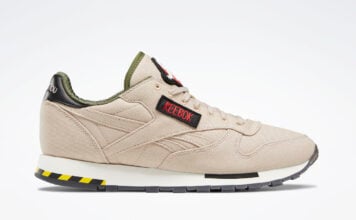