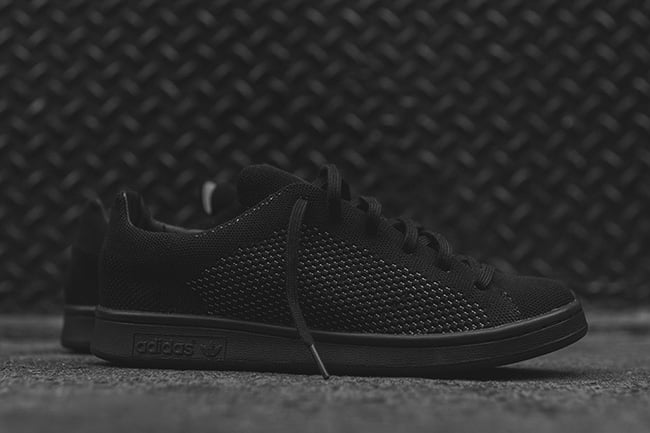 Typically, we see the Triple Black themed used around the time a new model drops, however the Three Stripes brand waited just a bit to debut the adidas Stan Smith. As you can see, there is almost no spot left untouched by Black that covers the Primeknit knitted uppers, midsole, outsole and laces. The only other shade used is White that lands on the inside of the tongue.

You can get a closer look at the adidas Stan Smith Primeknit Triple Black by scrolling below. If you’re ready to purchase this pair, stateside adidas Originals retailers are now stocking them which includes KITH. Retail price is set at $110. 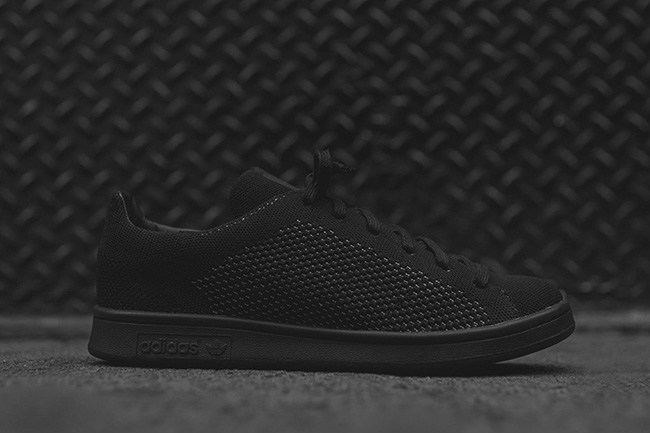 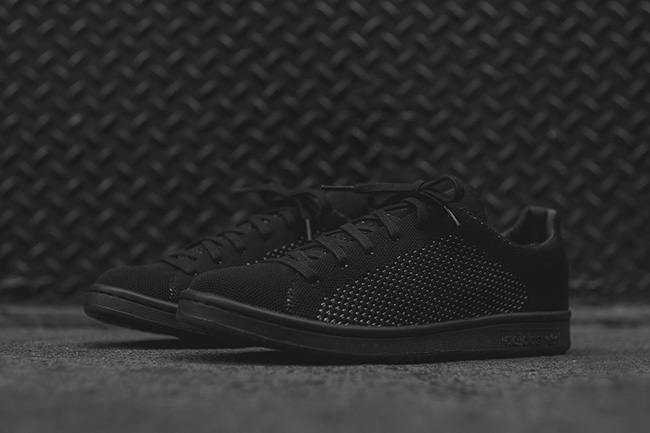 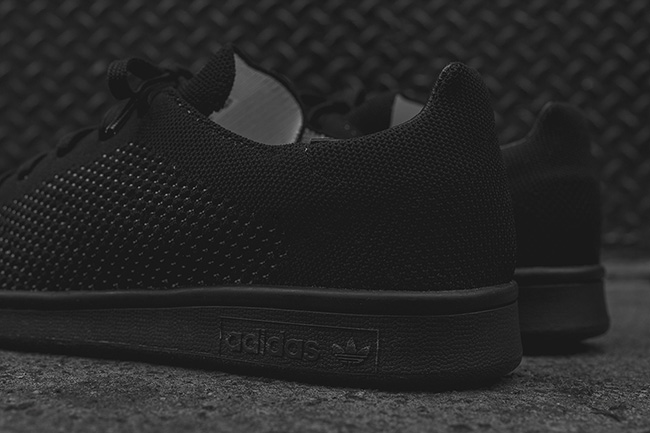 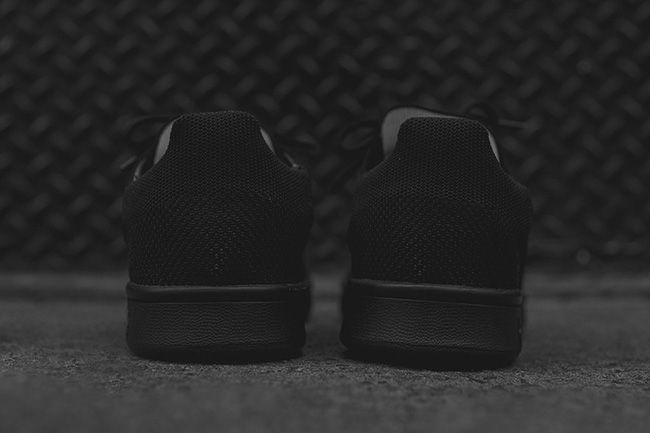 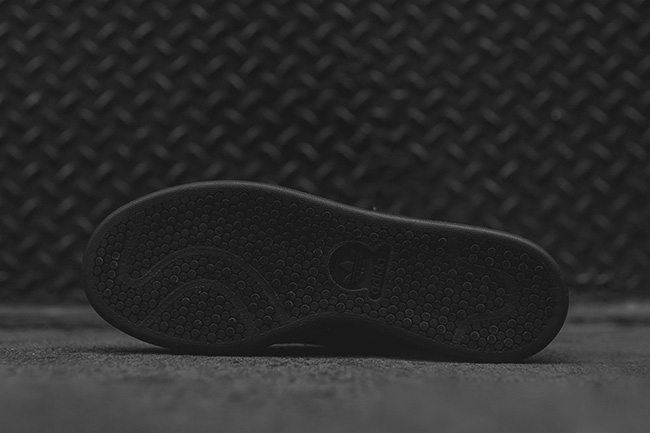