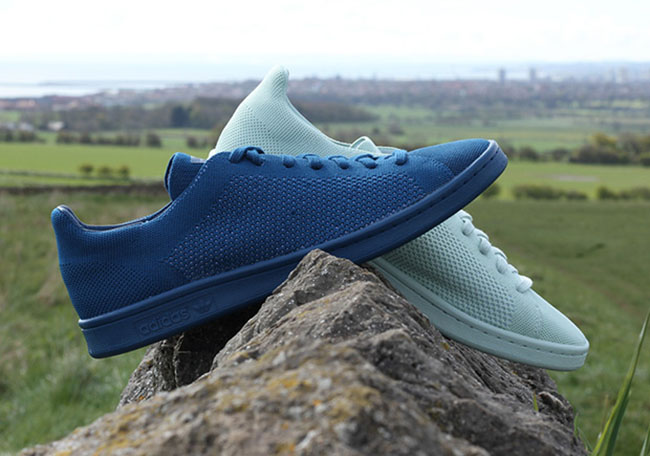 If you’re a fan of the adidas Stan Smith Primeknit, then we have good news for you. adidas Originals has two more colorways of the model slated for July 2016.

Only a handful of adidas Stan Smith Primeknit colors have released so far. One set featured three pairs with an OG feel while using a simple color blocking. Now we have two more to add to the lineup which has somewhat of a brighter hue. Releasing in Tech Steel and Vapor Green, each pair uses its respective color all over.

Both the adidas Stan Smith Primeknit Colorways shown which are ‘Vapor Green’ and ‘Tech Steel’ will begin to release at adidas Originals retailers during July 2016. While a specific release date nor retail price for the two are unknown at the time of writing, we will make sure to update you once we receive new details. For now you can check out a couple more photos below showing you a side view of what’s to come. 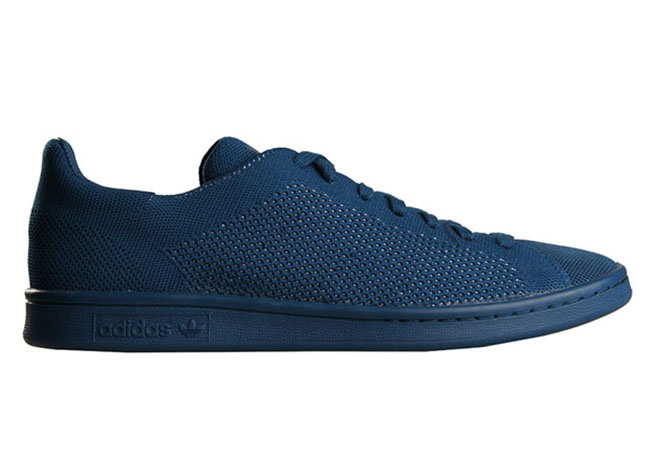 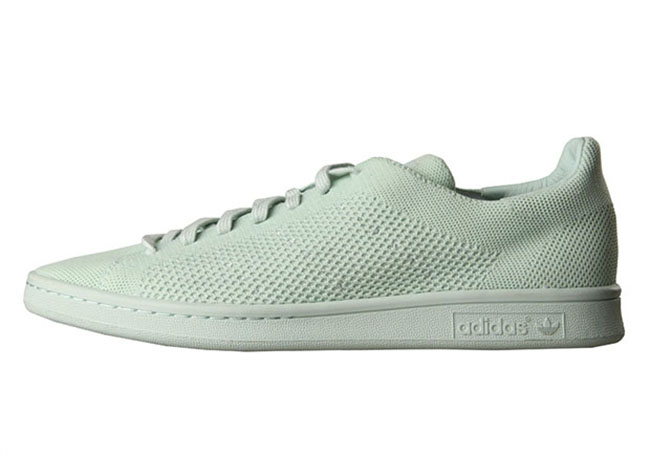