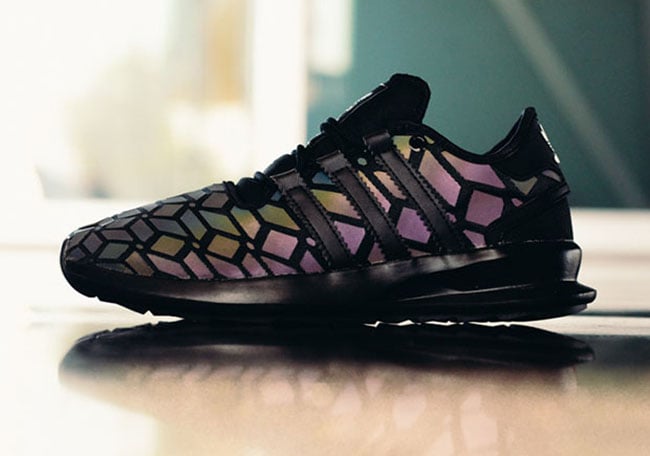 XENO technology by adidas has shown up on various silhouettes which means we will see even more models feature the tech. One pair that recently showed up is the new adidas SL Rise that has the array of colors shown once light reflects off of them.

Featuring Carbon Black through the base, midsole, liner and other places, the real highlight is XENO which is used through the toe box, panels and the heel.

The adidas SL Rise XENO is now making it’s way to adidas Originals retailers which includes stateside based Sneaker Politics. Retail price is set at $120 however at the time of writing, the store only has a few sizes available. If your size isn’t listed, more adidas locations should have them in the coming days. For those needing to check out more photos, keep scrolling for a closer look. 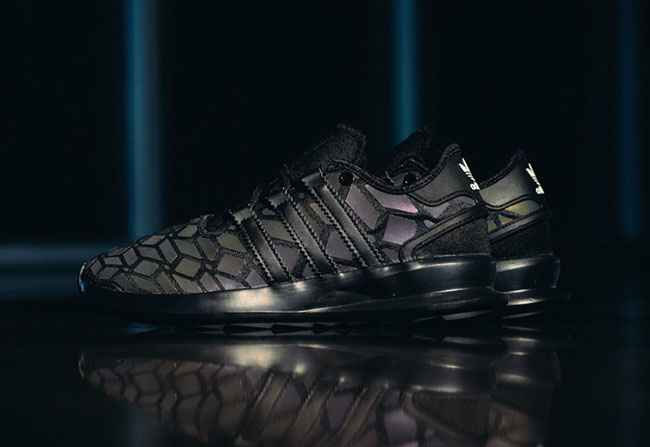 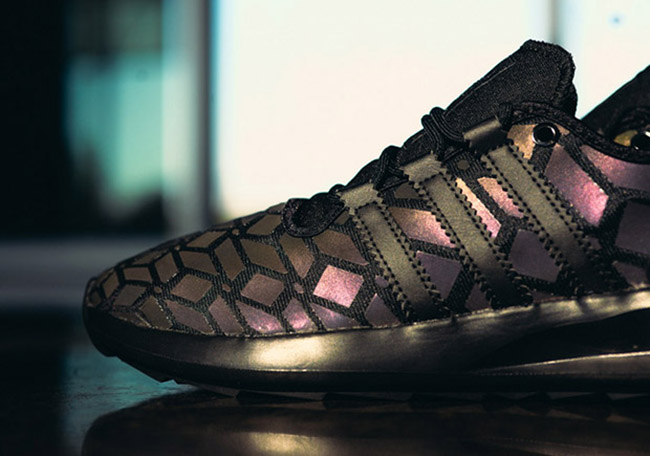 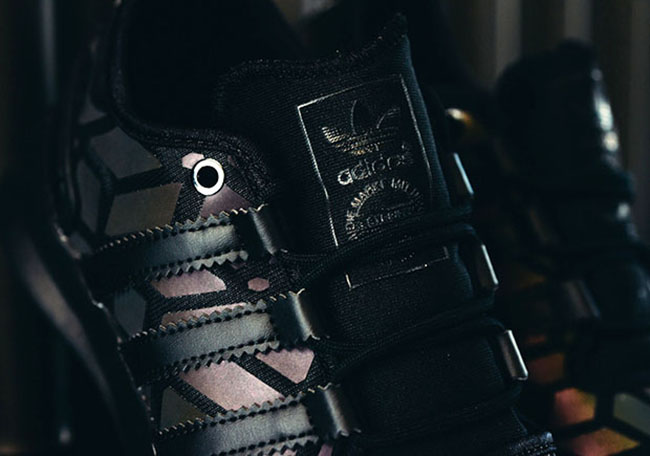 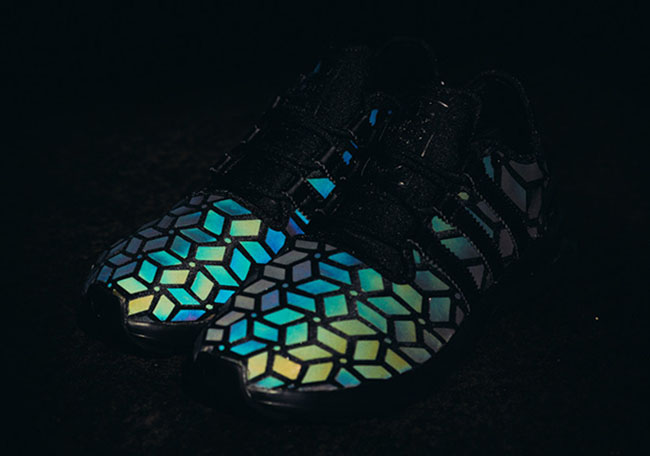 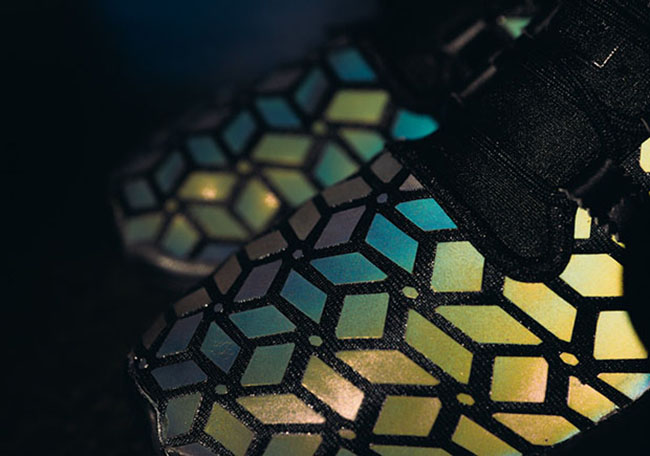