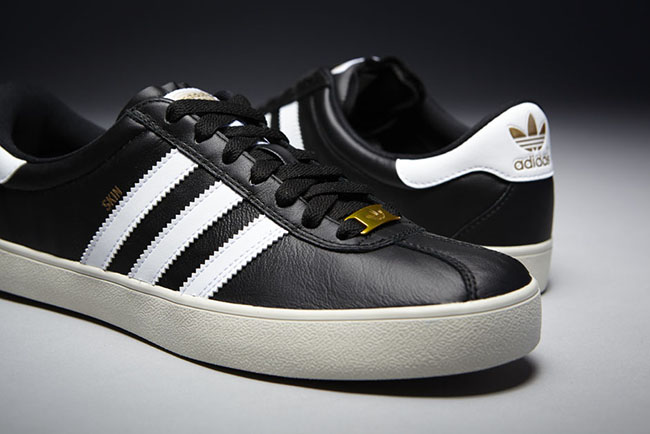 adidas Skateboarding celebrates 30 years of skateboarding photography through the lens of iconic skate photographer Skin Phillips with the release of The Skate, a commemorative special edition shoe re-imagined as part of the Respect Your Roots tribute series, which pays homage to seminal skate icons for contributions renowned for progressing the culture.

In honor of Skin’s rich lineage of photographic work over the decades, adidas Skateboarding reintroduces The Skate, which originally released in 1978 and was later re-launched in 2006. The classic shoe now re-emerges as a tribute to Phillips, continuing the Respect Your Roots series.

In celebration of The Skate release, adidas Skateboarding will host an exclusive photography exhibition at the KNOWN Gallery in Los Angeles featuring a collection of unseen photos capturing some of the most influential people, iconic places and formative events in professional skateboarding history. The launch event will take place on Saturday, February 6.

The Skate, which features a full grain leather upper with premium suede accents and a signature Skin Phillips woven label, is available now only through select specialty retailers in the U.S. and the adidas Skateboarding website. The Skate will retail for $100. 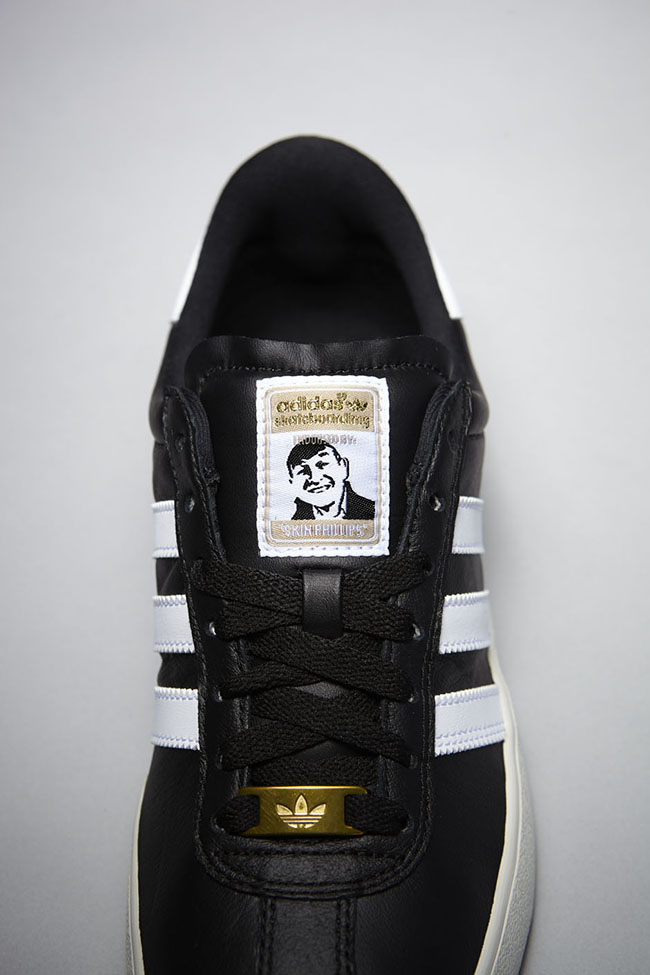 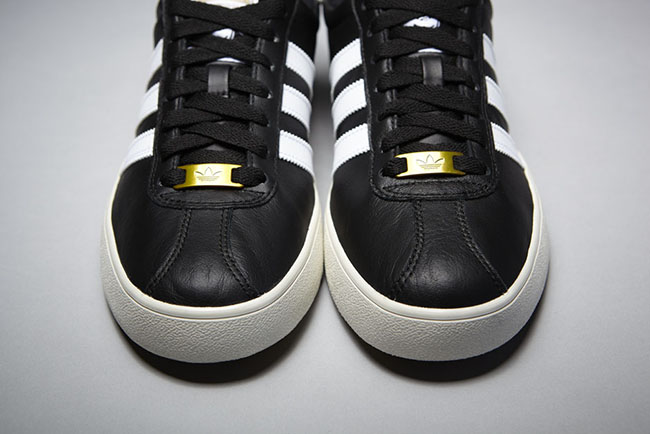 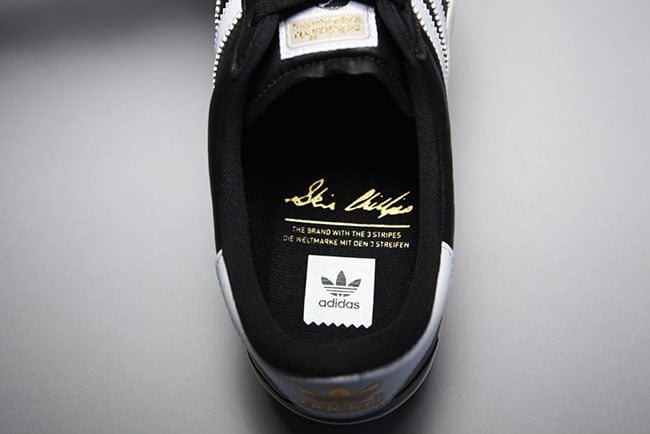 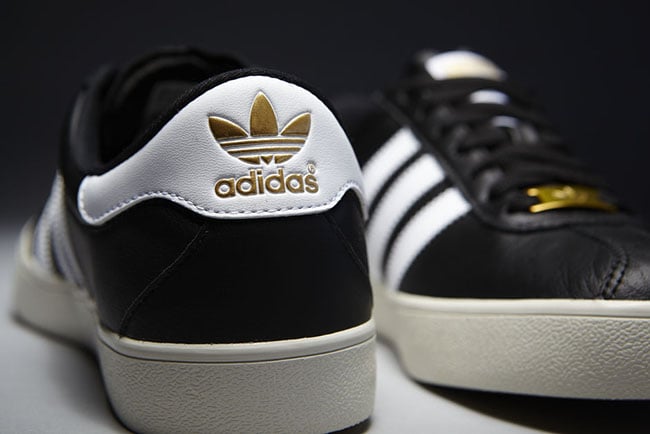