Palace Skateboards who resides in London will collaborate with adidas again on the self named adidas Palace Pro Boost which will be launching soon in three different color schemes.

Those three colors will be white with red accents, black and white then a teal, sort of turquoise shade followed by hits of white. All three will have gold foliage Palace branding down the side and of course the revolutionary boost technology.

Although adidas has released a press release on this model, they did upload a video showcasing what’s to come. They have also stated that the adidas Palace Pro Boost will allow you to Run faster, Jump higher and Chill harder. The good news is they did fill us in on a release date, which they will debut worldwide on November 7th, 2015.

Update: adidas has sent over the official press release for the adidas Palace Pro Boost. They will release on November 7th, 2015 and includes a few more color schemes not shown. 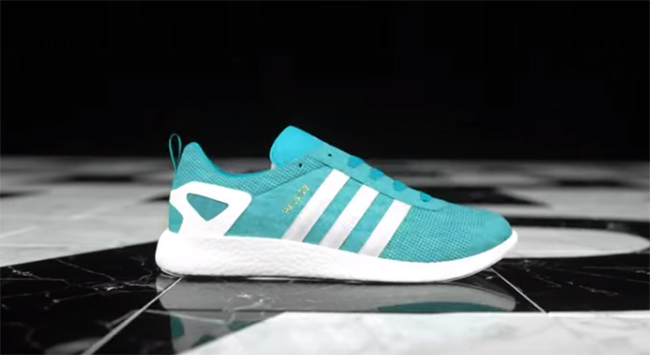 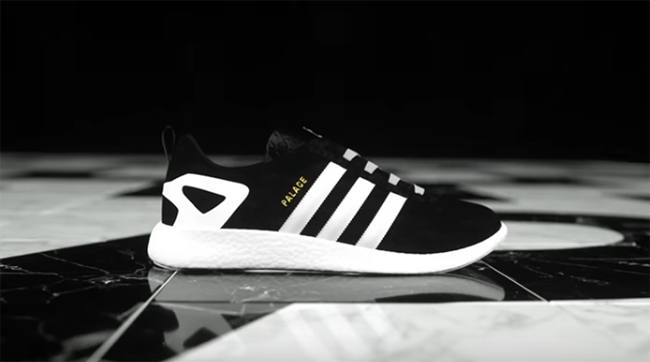