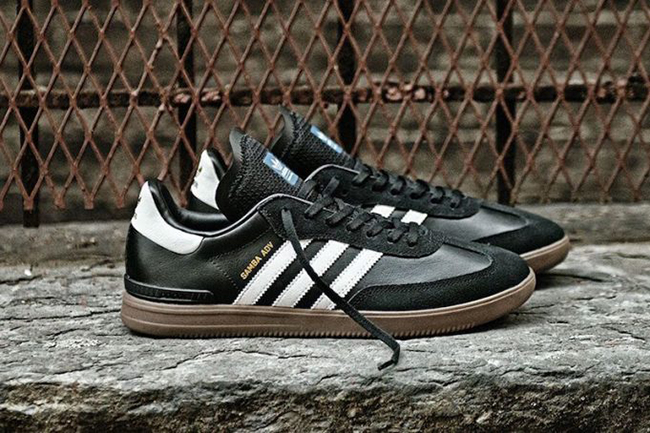 The adidas Samba was introduced to the scene 65 years ago as a soccer shoe. Through the years, the model has taken a casual approach, but new things are coming. One of those will be adidas Skateboarding releasing the adidas Samba ADV.

The adidas Samba ADV is set to release at select adidas Skateboarding retailers on January 1st, 2017. Retail price will be $75. Continue to scroll below to check out more images along with a promotional video. Let us know your thoughts on the new Samba in the comments below. 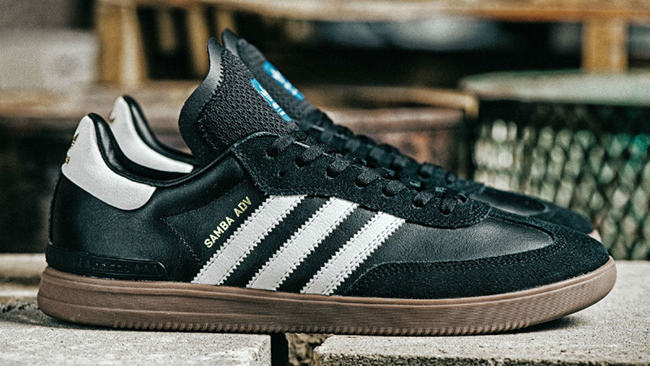 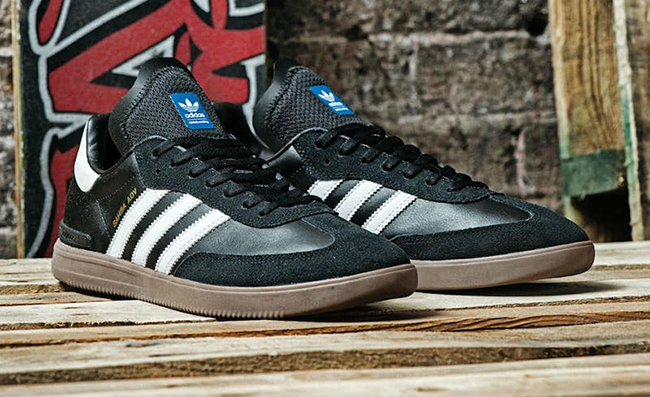 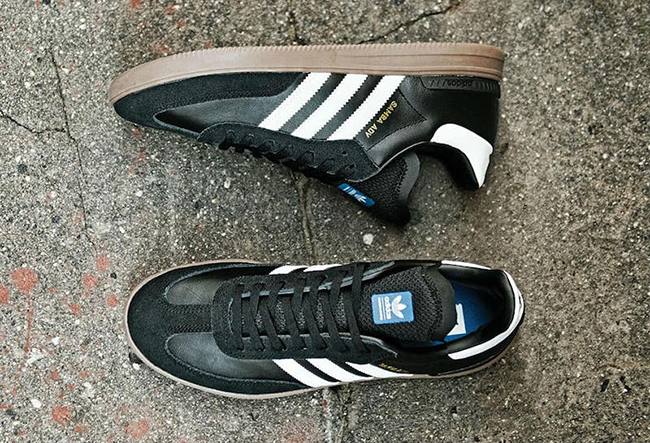 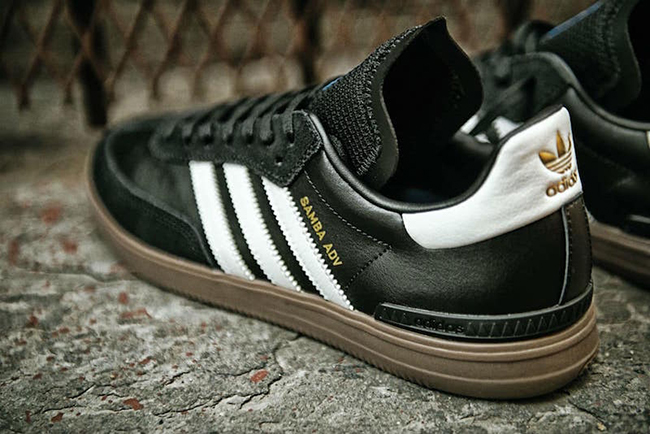 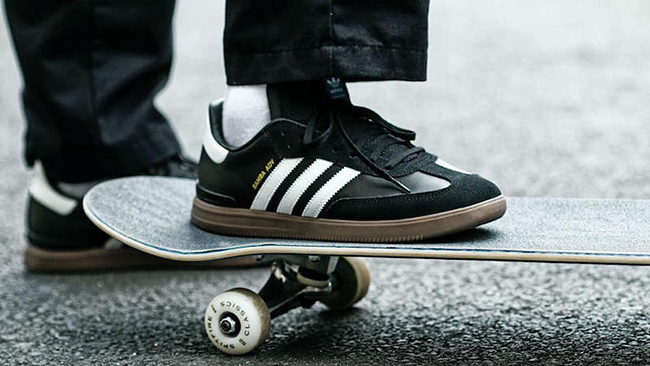