HomeAdidasadidas Rom Zissou Inspired by the Film 'The Life Aquatic with Steve... 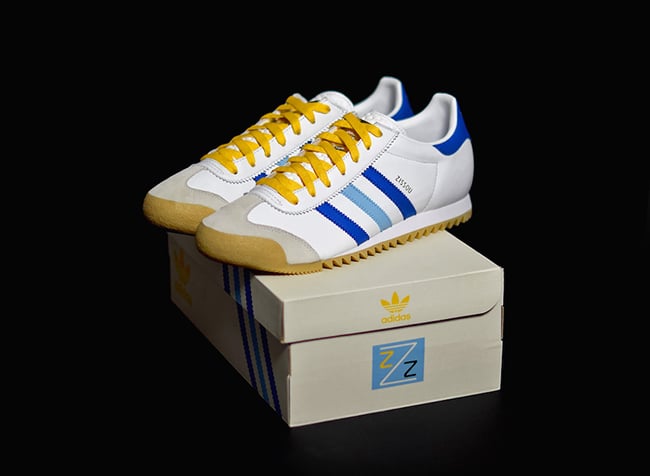 The adidas Rom Zissou is a limited release that already took place. However the background story is interesting as it was inspired by Wes Anderson 2004 film ‘The Life Aquatic with Steve Zissou’. The sneaker was also in the movie.

Being a limited release, the adidas Rom Zissou was only available at the We Love Green festival in Paris which featured performer Seu Jorge who was also in the film and provided music for the soundtrack.

The pair shown is exactly like the one in the movie which starred Bill Murray. Featuring predominate White uppers and leather, accents of Blue and Yellow are seen throughout. Other details include Gold Zissou branding while Gum covers the outsole.

Only 100 pairs which were all numbered of the adidas Rom Zissou released during the festival in Paris. At the time of writing, a wider release is unknown however they aren’t expected to become available again. Continue to scroll below to check out more images which will give you a closer look. 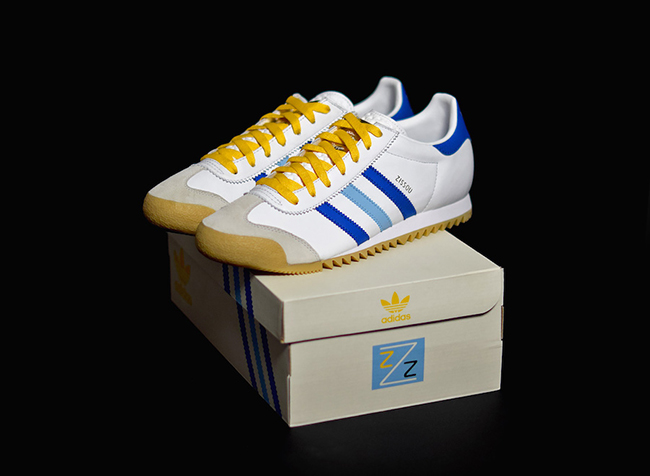 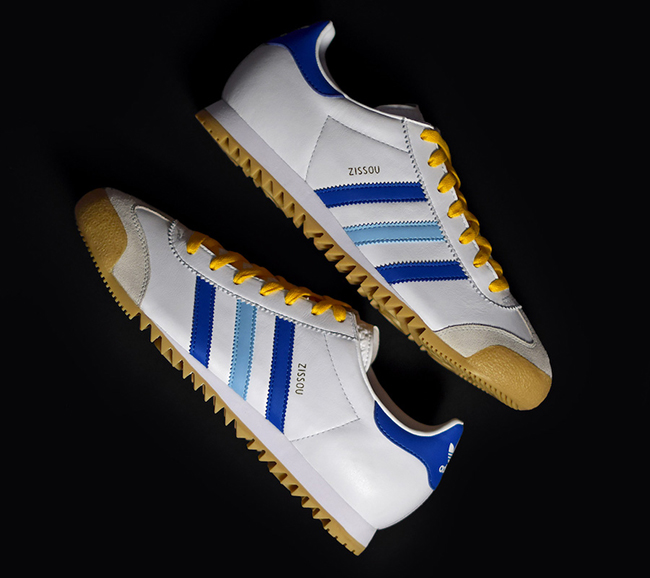 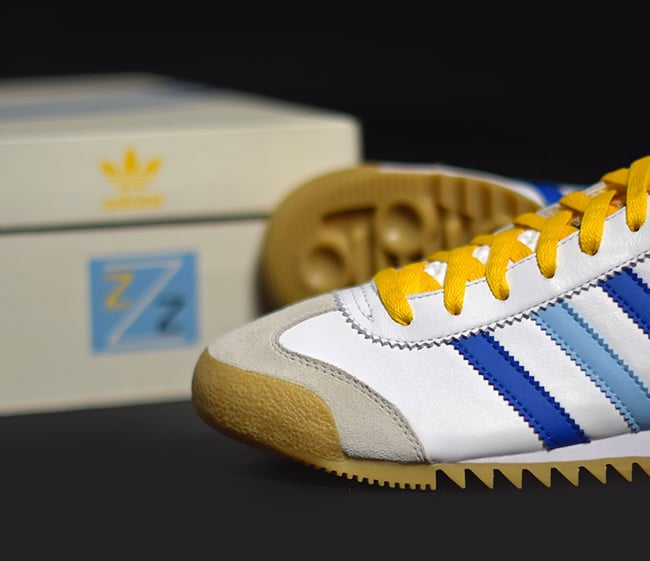 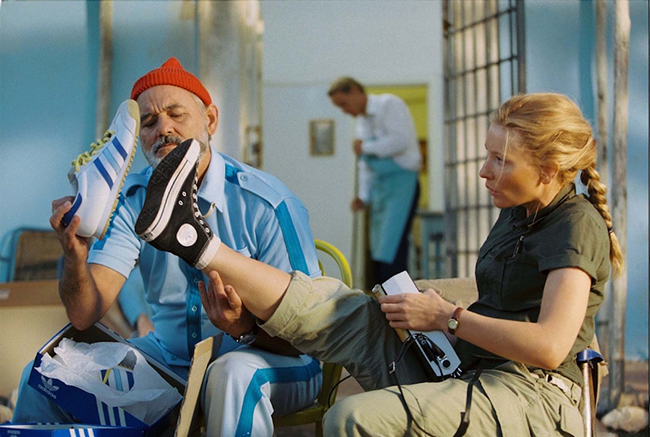