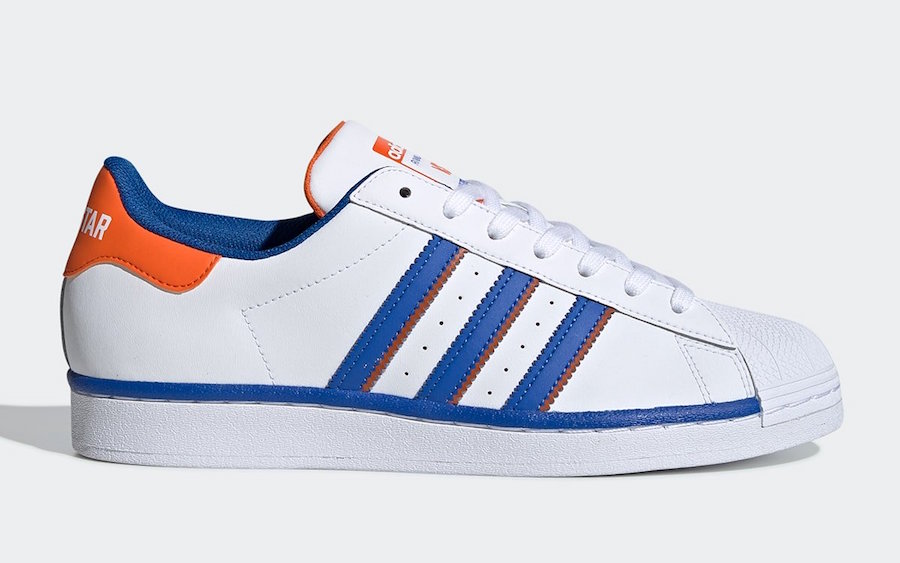 Building upon the ‘Verse Pack’, adidas Originals will release two more color options of the adidas Rivalry vs. Superstar iteration.

The two come dressed in the classic Knicks colors which in itself, is a tribute to the Rivalry Hi that launched in 1986 and worn by Patrick Ewing. Both feature White leather across the upper while using the Superstar’s shell toe. In addition we have both Blue and Orange accents while ‘Rivalry vs. Superstar’ is seen on the tongue branding and co-branding lands on the heel.

The two adidas Rivalry vs. Superstar color options is available now in Asia, however a stateside launch is expected to take place soon at select retailers including adidas.com. Continue to scroll below to check out more images which will give you a closer look. 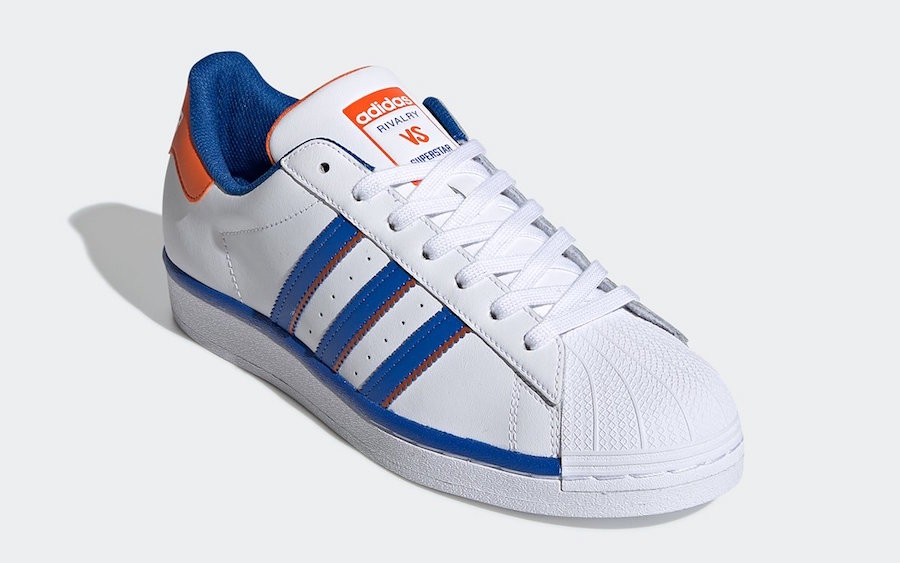 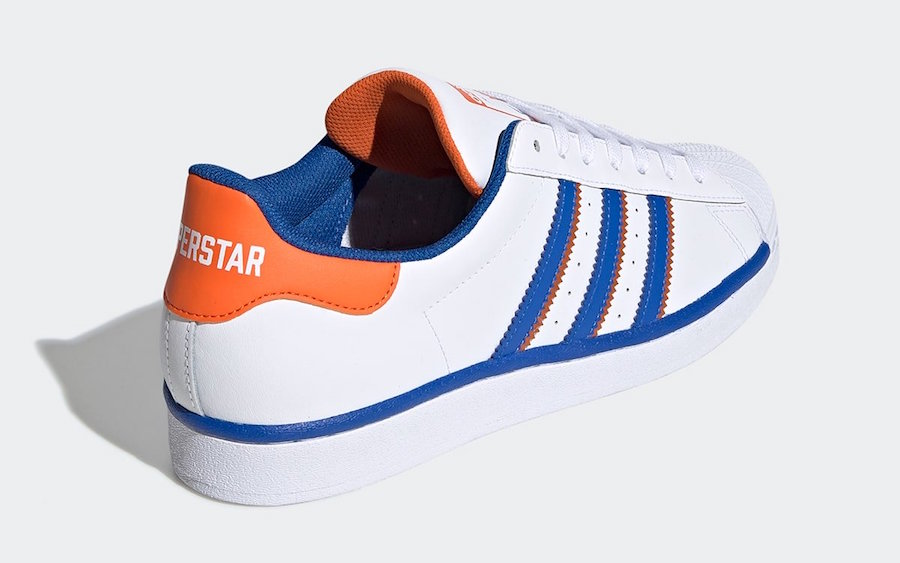 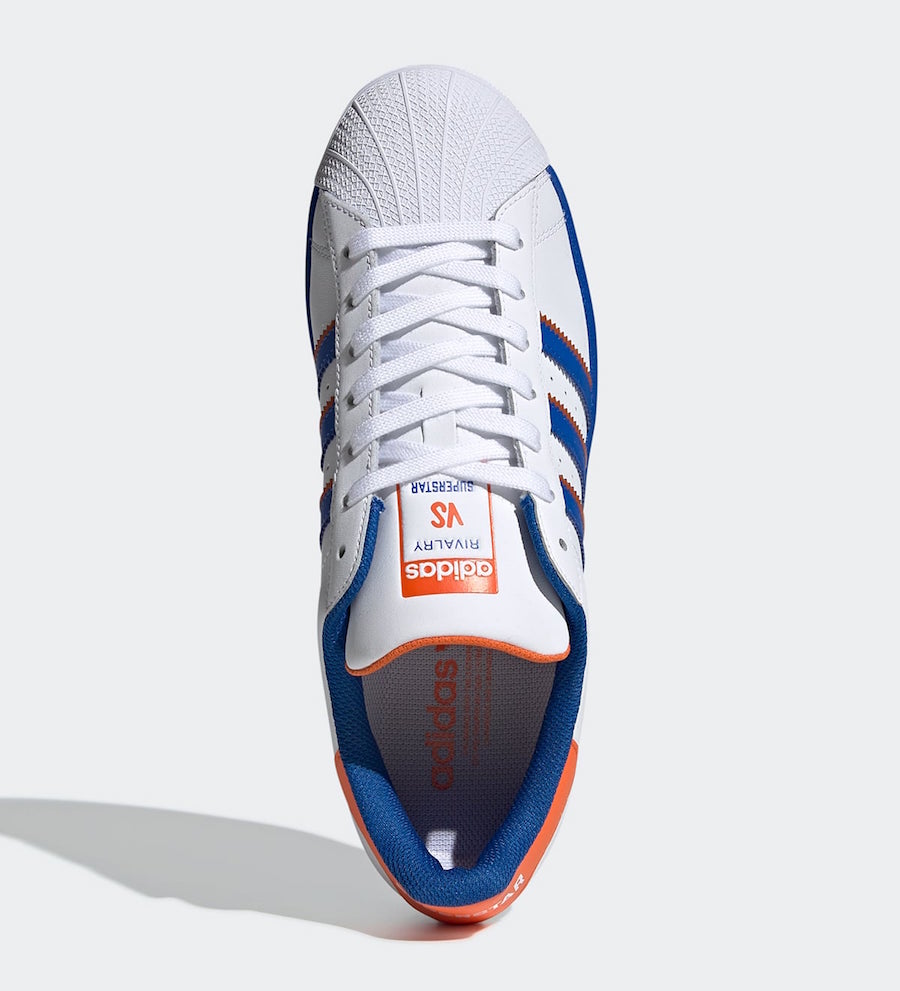 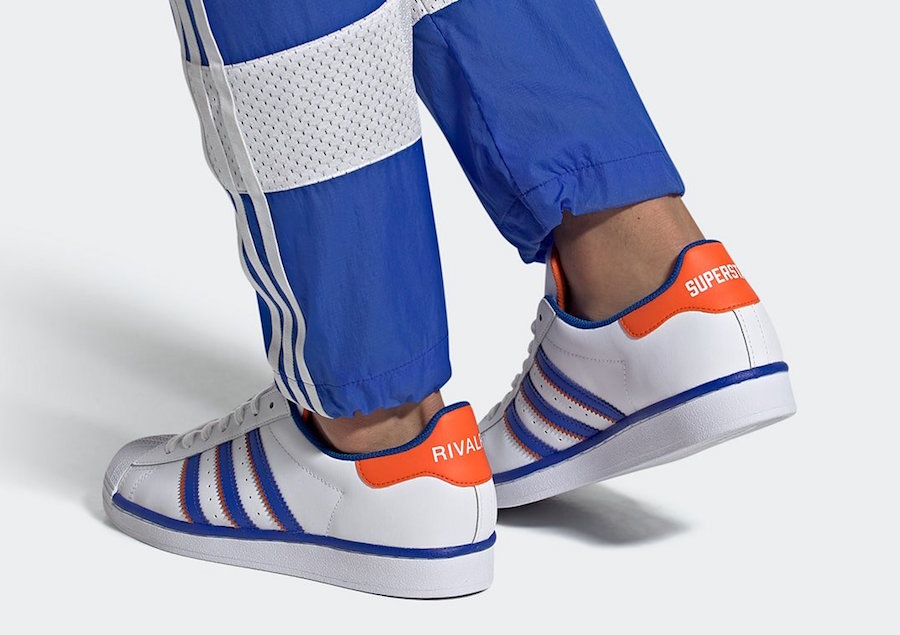 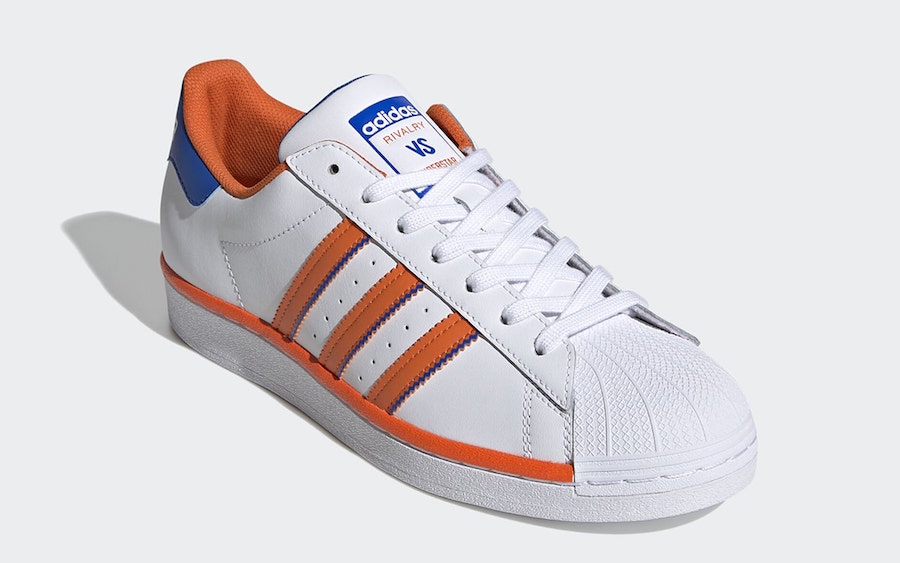 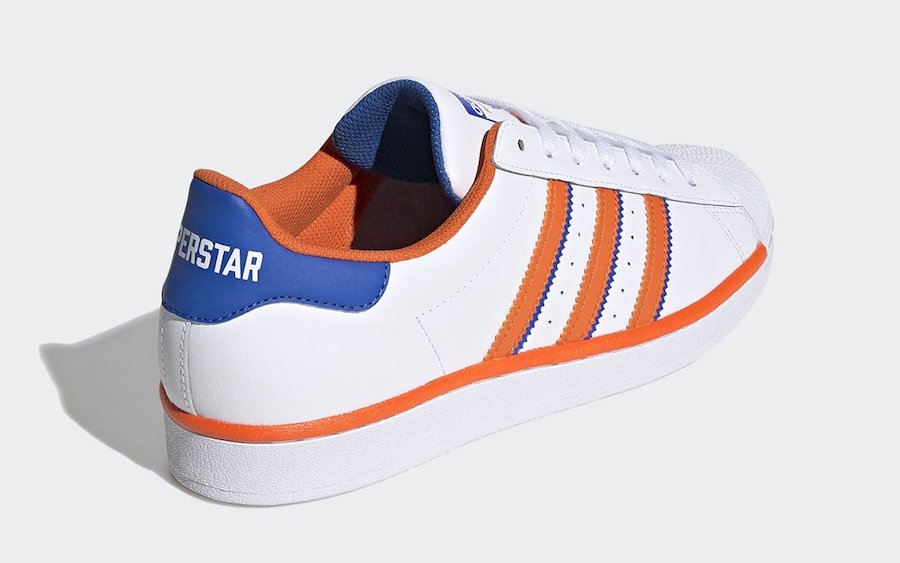 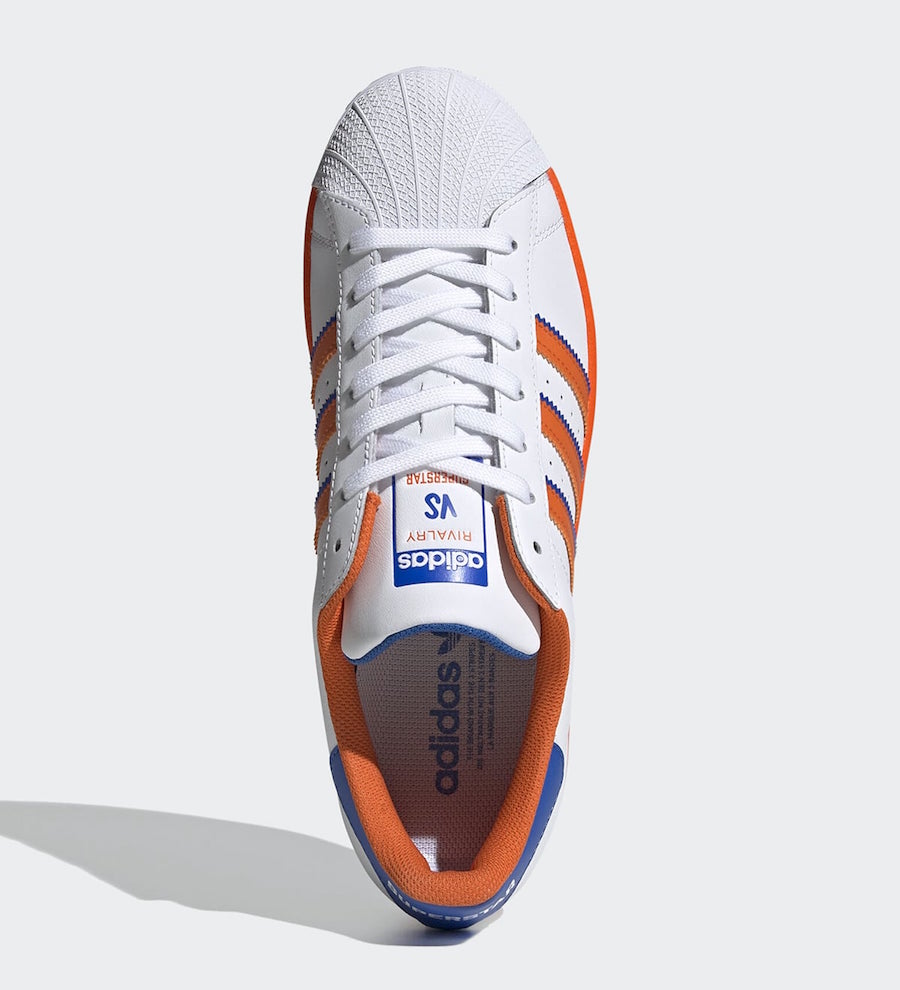 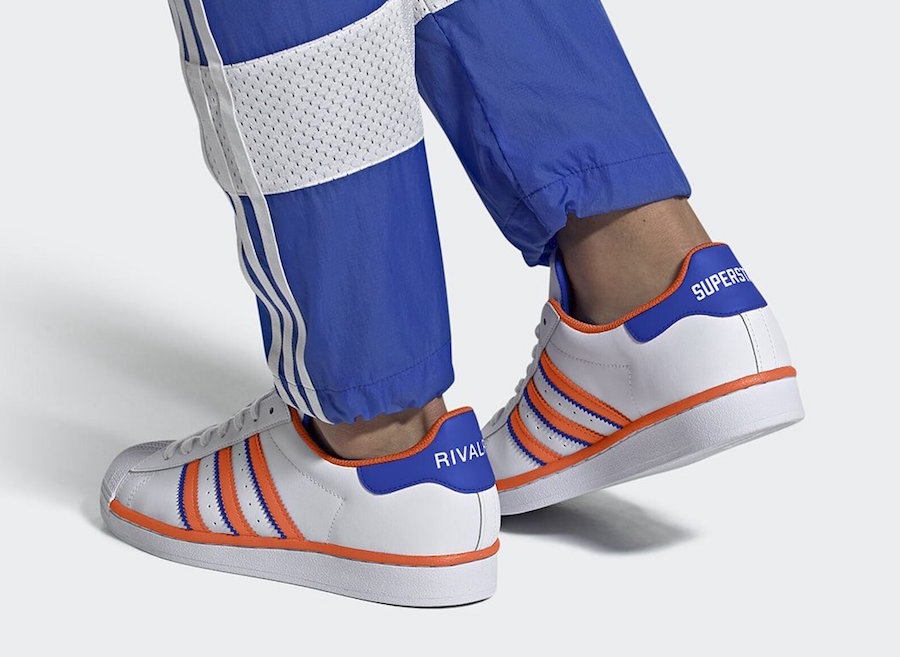