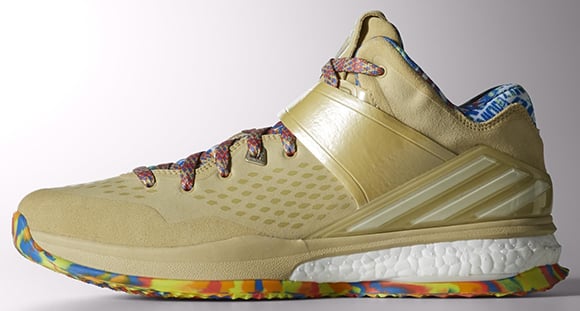 Although the role that Robert Griffin III will play for the Washington Redskins is up in the air. A letter recently went out that made no mention of the Quarterback. With that being said, he is still on the team and has a deal with adidas who just launched a new colorway of the RG3 Energy Boost.

Not many pairs of the adidas RG3 Energy Boost have released and when they do it’s very sporadic. For example, the pair shown recently dropped but no images leaked or warning from the pair. Moving forward, they feature a sand upper with pearl metallic and semi solar yellow accents. The sole uses multiple colors that give them a fruity pebble look.

You can pick up this pair of adidas RG3 Energy Boost now at adidas.com. 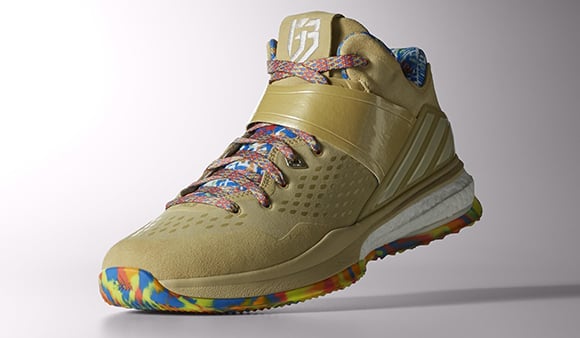 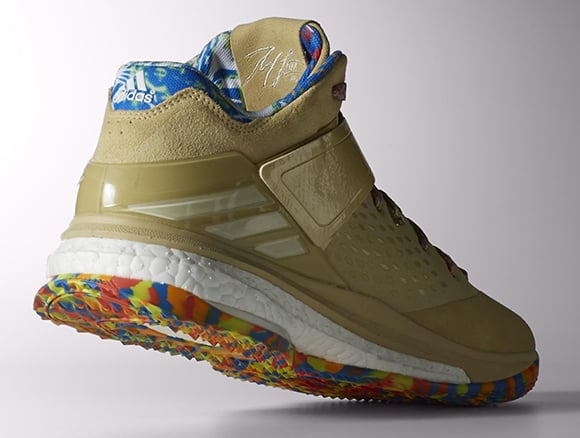 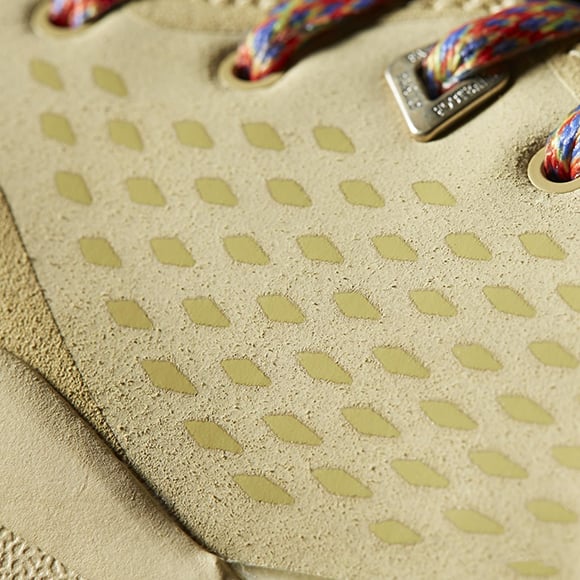 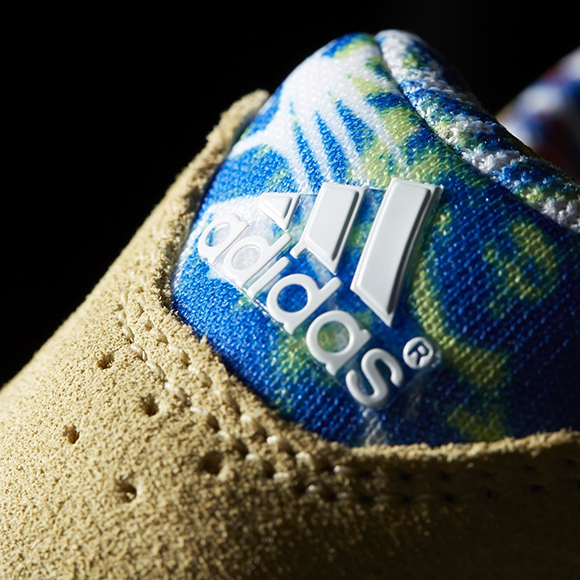 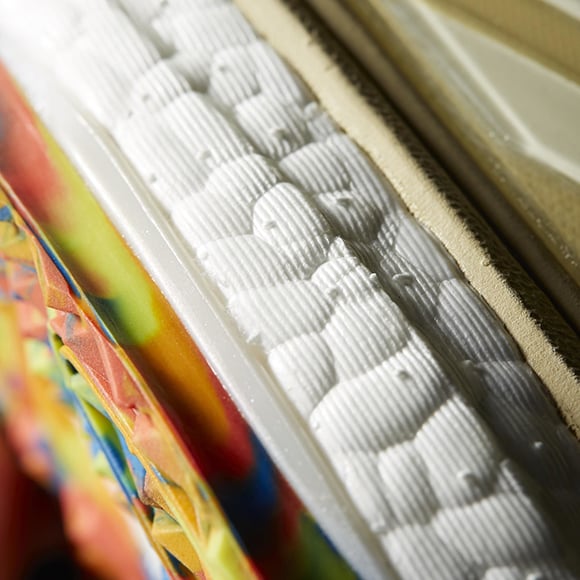 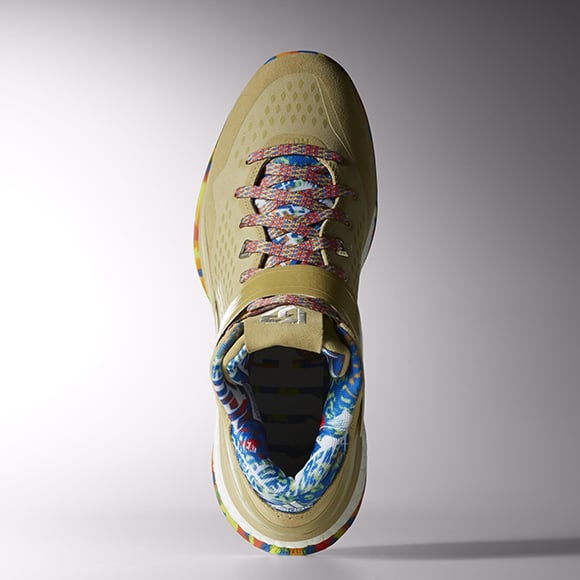 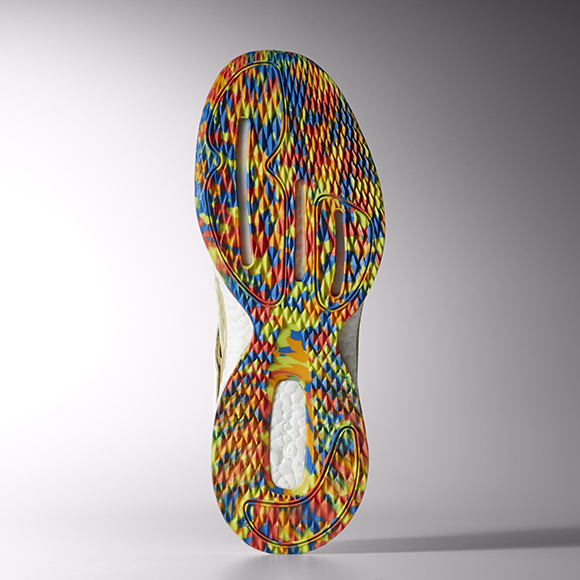