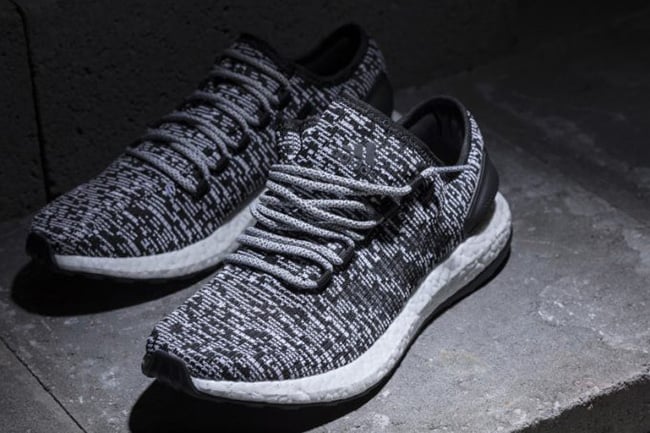 adidas Originals will give the the Pure Boost an update for the new year. Shown is the adidas Pure Boost Primeknit which has been unveiled by the Three Stripes brand and will debut on January 18th.

This new look on the adidas Pure Boost will debut in two new color themes while the duo will share shades of Black and White. Constructed with the popular Primeknit across the uppers and Boost technology, the Three Stripes branding is blended into the panels. The first almost has an Oreo theme while having Black and White across the uppers. The second comes with a predominate Black Primeknit base while Burgundy lands by the heel.

Below you can check out more images of the adidas Pure Boost Primeknit in two colorways. The Black and White pair will release on January 18th while the Black will launch on January 25th. More color schemes will drop on February 1st. Retail price is set at $140. 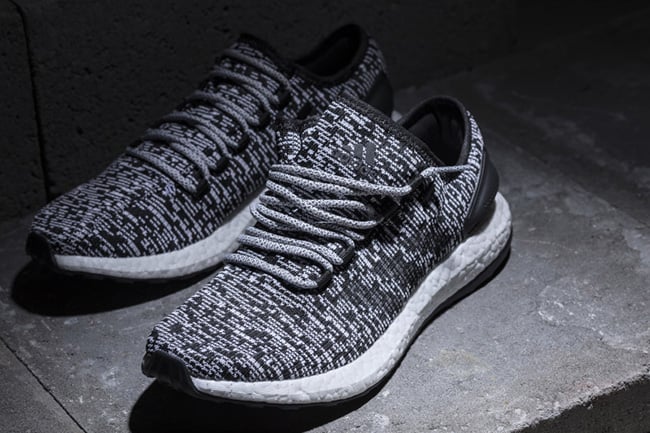 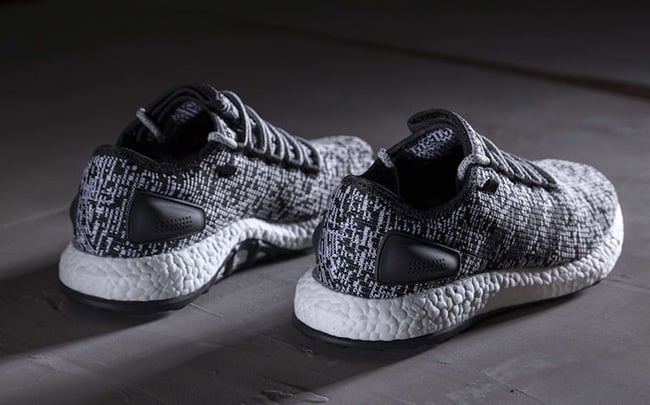 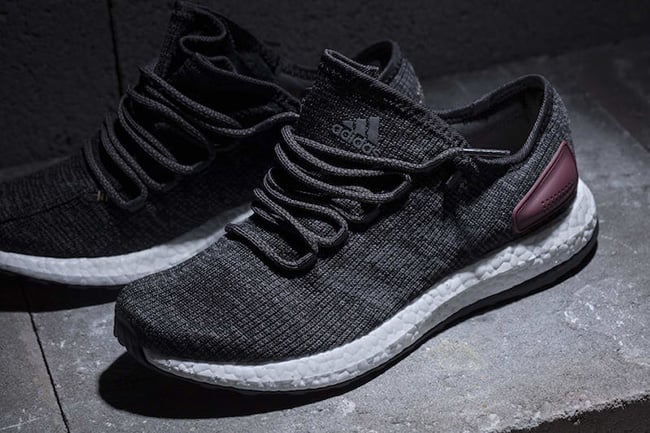 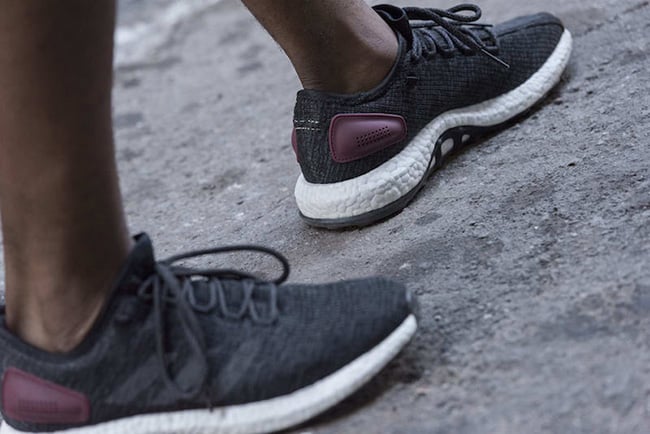 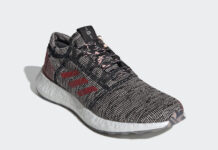 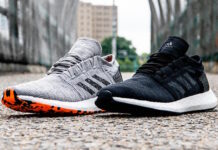 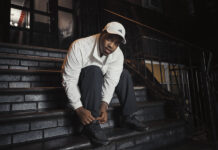