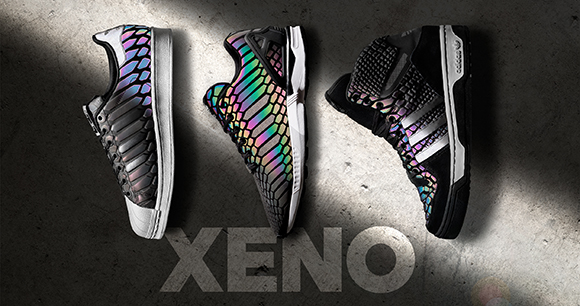 Another pack from adidas will make it’s initial debut during All Star week. Known as ‘Xeno’, it will feature the adidas ZX Flux, Superstar and Metro Attitude all respected classics from the company.

Taking a glance at the Xeno adidas Originals pack, you will notice reflective material and snakeskin which we all know has been done in the past, but what makes them unique is the ability to shift colors as the light shifts. A cool fact, the Xeno pack is inspired by the Xenopeltis snake found in Southeast Asia, known for its highly iridescent scales. 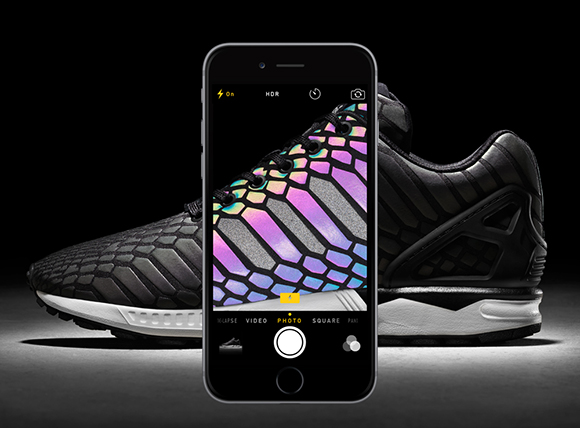 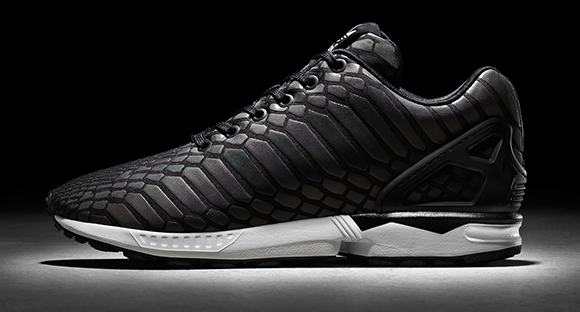 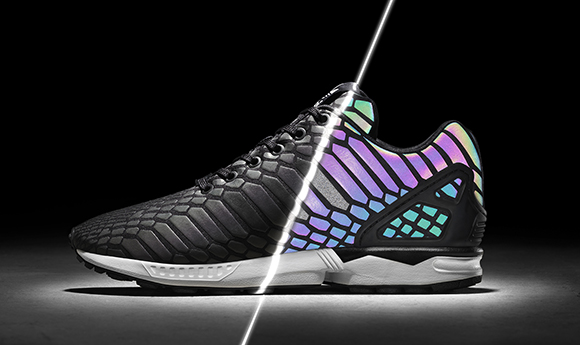 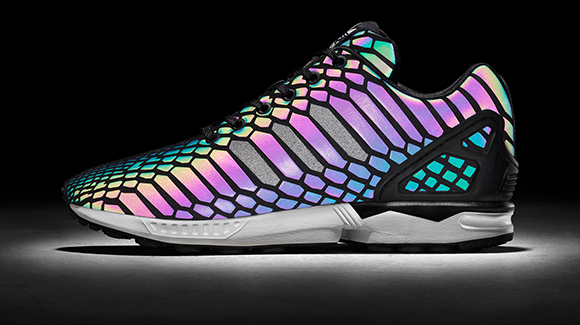 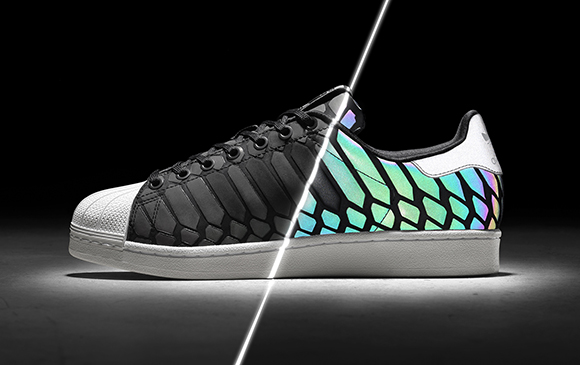 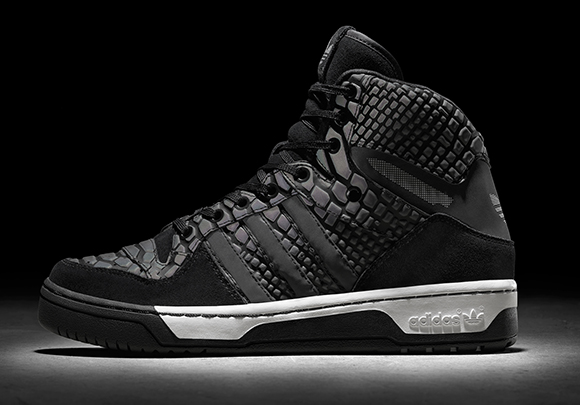 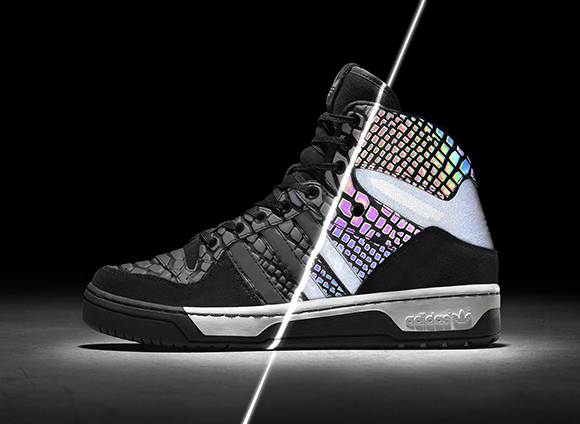 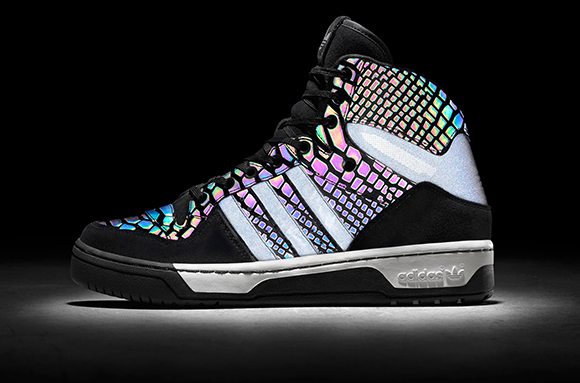