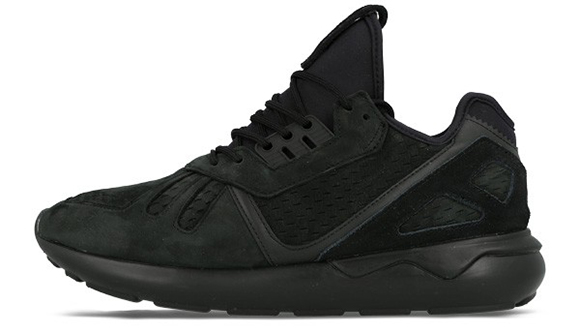 If you’re still battling the weather and need a pair of shoes that will hide dirt and other debris, adidas has a pair of the Tubular known as ‘Triple Black’ that is now starting to pop up at select stores.

The Triple Black adidas Originals Tubular receives it’s nickname from using ‘all black everything’. Upping the ante, the brand has used a finer leather on the uppers which is joined with perforation allowing your feet to breathe more.

You can snatch up a pair of the adidas Tubular ‘Triple Black’ now at Overkill. More shops should also be getting the shoes shortly. 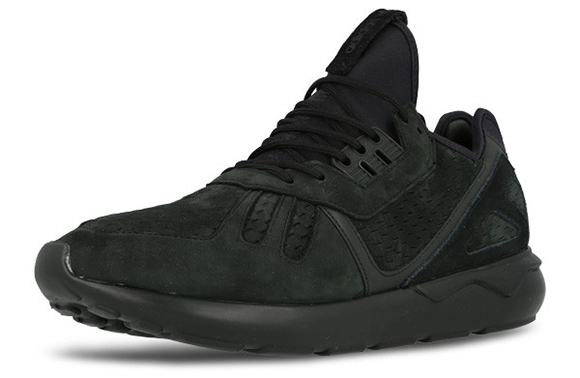 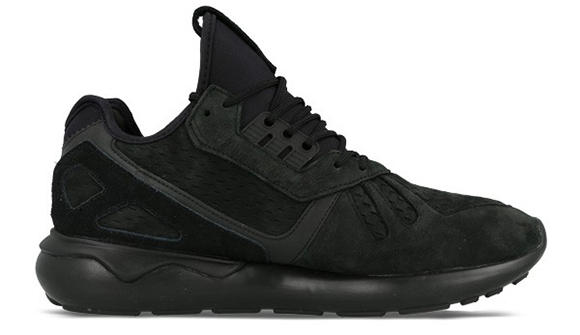 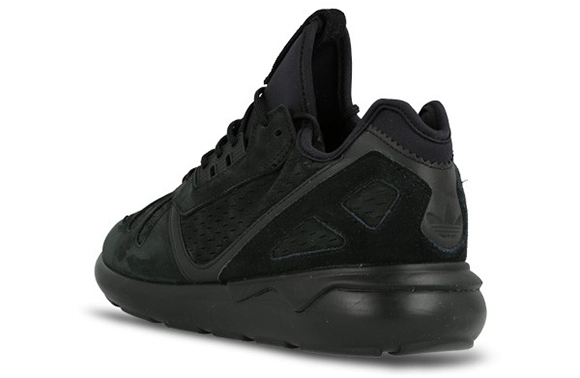