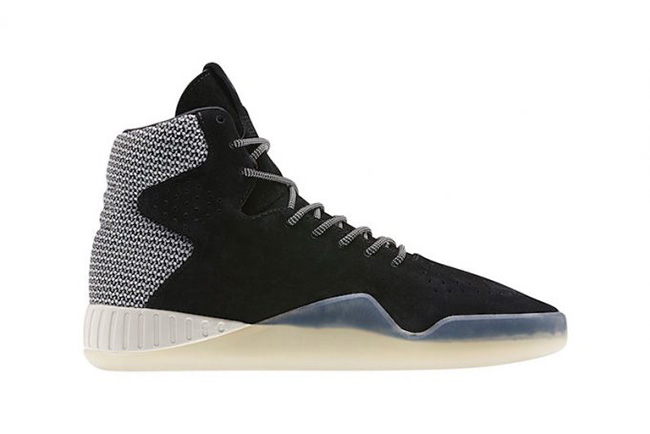 By now, it should come as no surprise that adidas Originals has once again modified the adidas Tubular. Over the past year, we have seen a ton of new silhouettes inspired by the iconic shoes. The latest edition will be the adidas Originals Tubular Instinct.

Once again, the adidas Tubular Instinct will feature characteristic from it’s predecessor, the Tubular. Constructed with a split tooling along with rope laces while part of the midsole uses the traditional Tubular tooling. The first color scheme to be spotted comes in predominate Black while a Black and White graphic wraps the heel. Using a White midsole, most of it will have a translucent overlay. 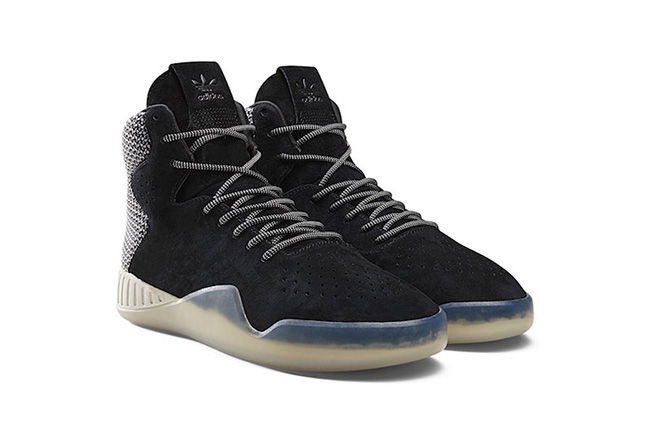