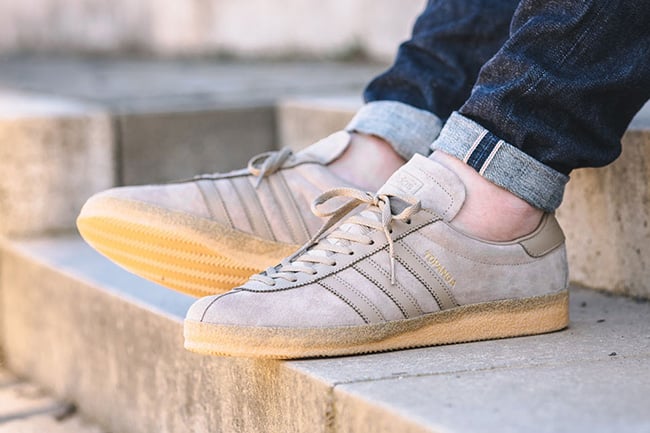 The adidas Topanga which was originally known as the California received the name change not long ago is now showing up in a new hue for Spring 2016.

adidas has dressed this Topanga release in Hemp which looks like Brown through the uppers and branding. The base and tongue is constructed with suede while the three stripes and heel is done with leather. Completing the look is a Gum midsole that extends through the sole.

More images of the adidas Originals Topanga ‘Hemp’ can be seen by scrolling below which showcase them on feet. As for a release, they are now starting to launch at adidas Originals retailers overseas with one of the first locations being Overkill. Retail price is set at €119.95 which comes to be about $137 USD. Currently a full size run is available so if you’re interested, this will be an easy purchase. 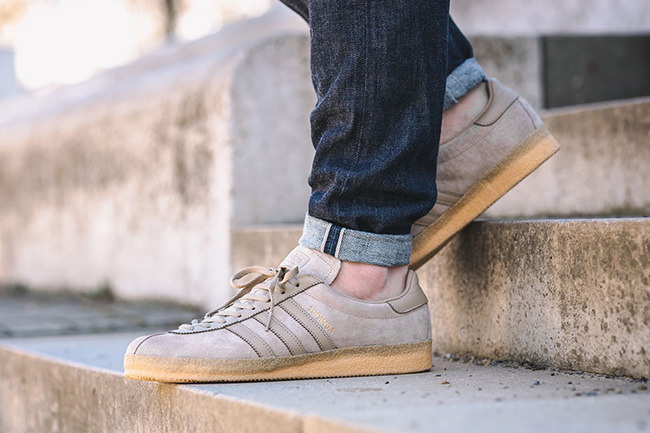 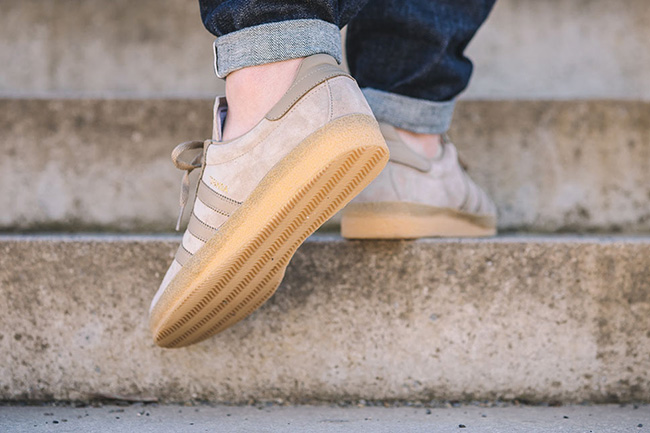