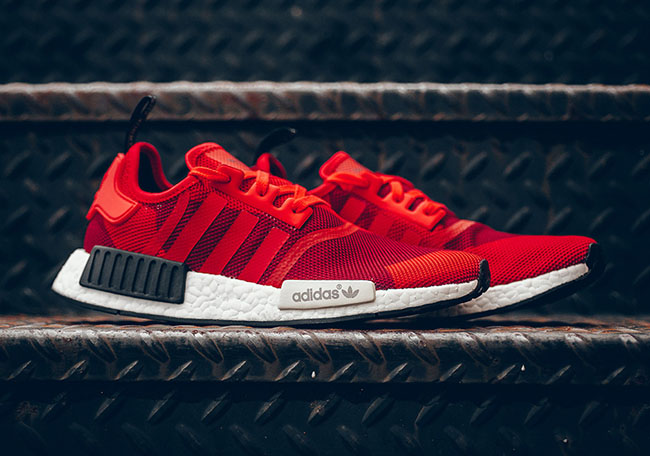 This isn’t the first time that an adidas NMD has released dubbed ‘Red Camo’, however the look is entirely different. Using Red mesh through the uppers which is swapped from Primeknit although the traditional Boost midsole in White is still in-tact. Completing the looks is Black on the midsole overlays.

For those that are interested in purchasing the adidas NMD R1 Red Camo, they are now available at Sneaker Politics. However, you won’t be able to purchase the shoes online, but in-store only. If you live by one of their locations, we suggest giving them a call. Retail price is set at $130. Expect more shops to have them soon, but for now you can check out additional photos by scrolling below. 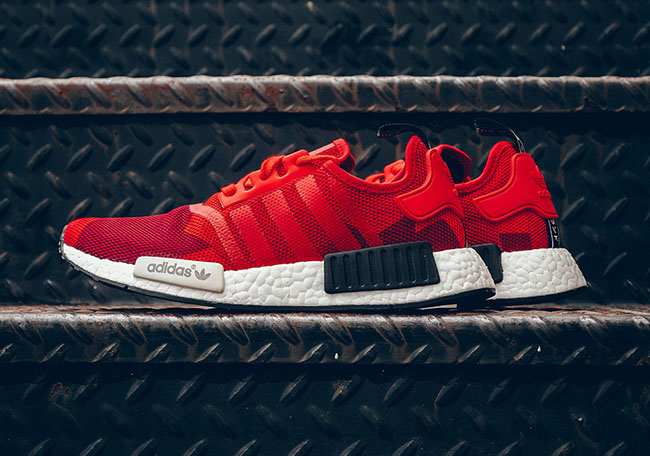 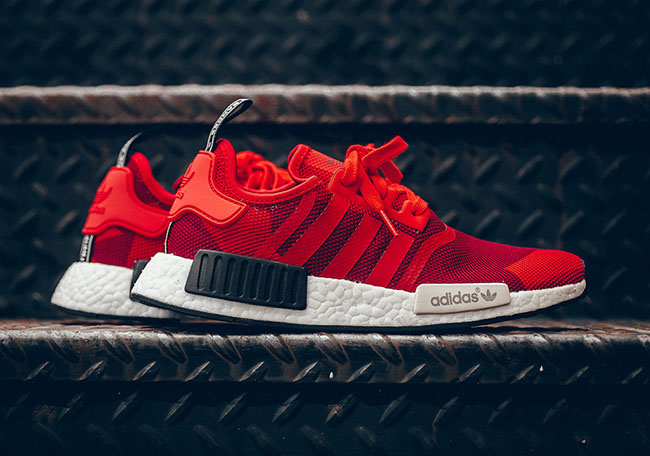 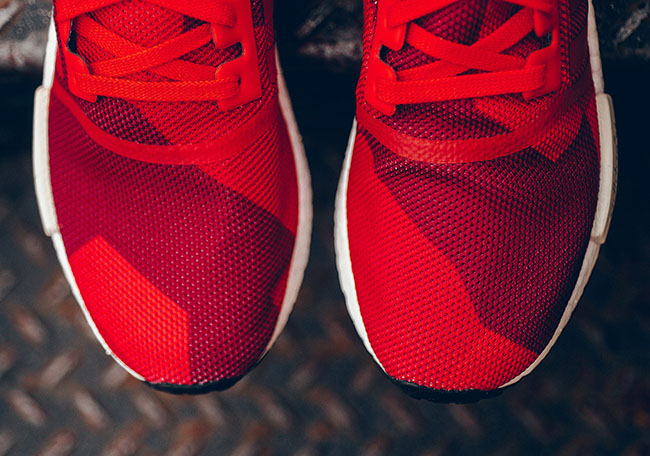 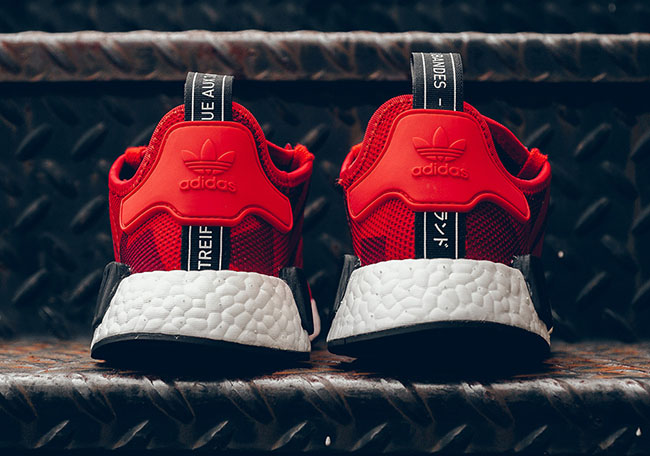