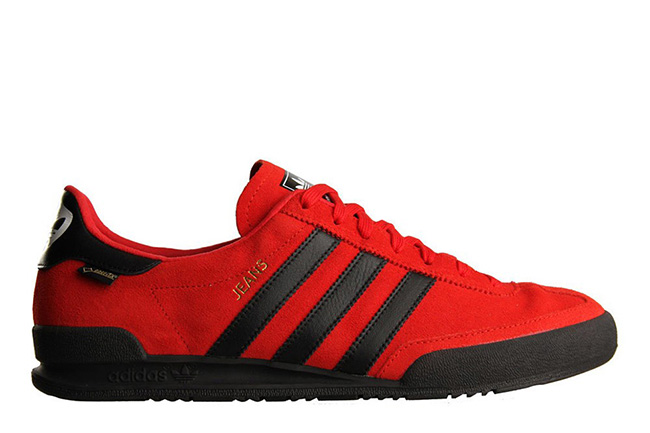 adidas Originals is bringing out their classic model the adidas Jeans in more color themes. While we have seen this silhouette debut here and there, the brand is launching five new colorways for September 2016.

Three out of the five will feature the usual materials like suede and leather, however two of the bunch will be done with Gore-Tex infused through the base. Those two models using the weather combating material will come in Black/Orange and College Red/Black. The three traditional launches will feature Base Green, Night Navy and White/Clear Sky. They are then completed with a Gum midsole that transcends through the outsole.

The five pairs of the adidas Originals Jeans are set to release at retailers in early September. For those that want to secure their pair, head over to Aphrodite 1994 where you can pre-order them. 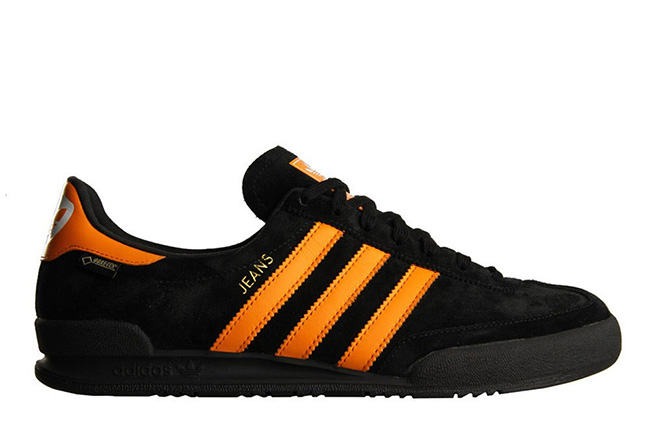 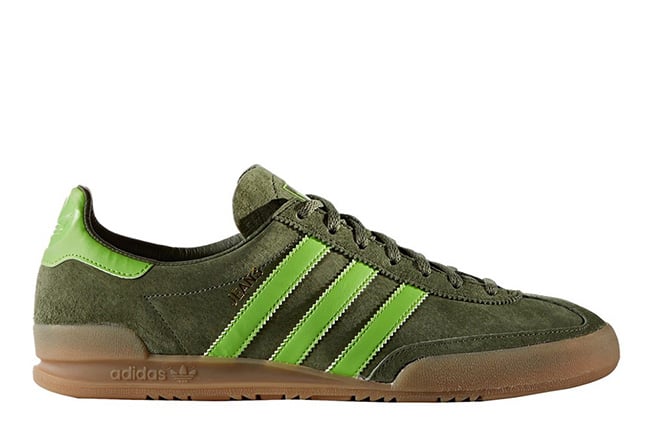 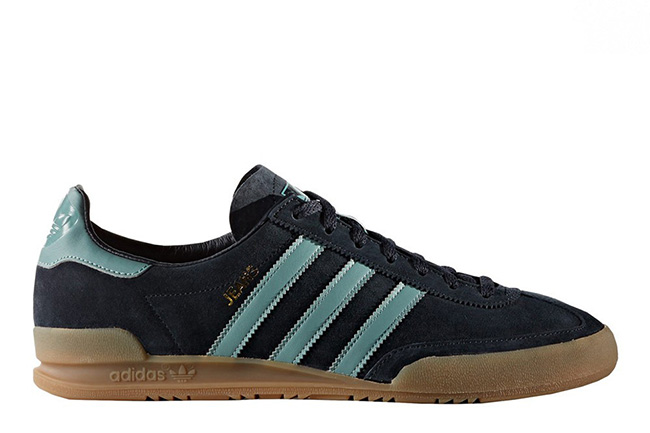 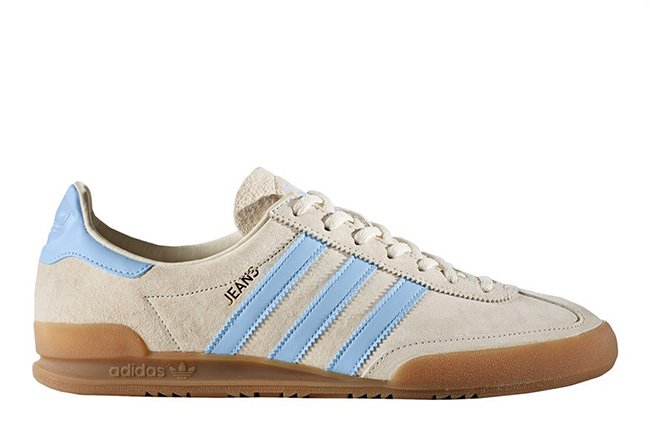