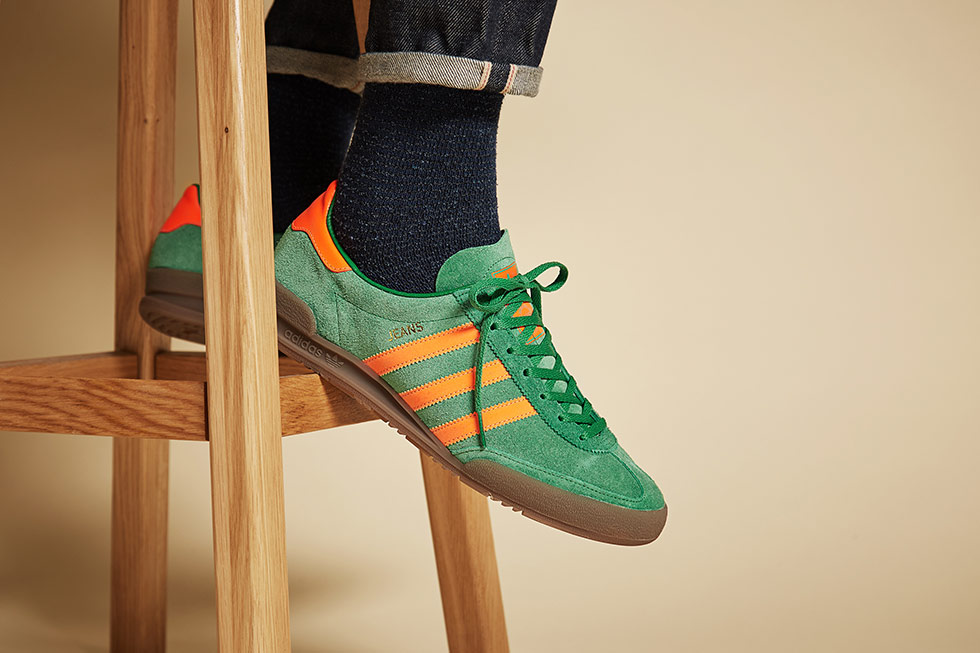 Two pairs of the adidas Originals Jeans come together for the OG Pack. Both are constructed with a combination of leather and suede while capped off with a Gum midsole and outsole. One pair will come with predominate Green with Solar Red accents while the second features Collegiate Royal through the uppers and Solar Red on the Three Stripes and heel. Completing each pair is Jeans written in Gold on the sides.

Below are additional photos of both pairs forming the adidas Originals Jeans OG Pack. At the time of writing, they are now landing at adidas Originals retailers overseas like size?. Full size run is available for £80.00 which is about $106 USD. 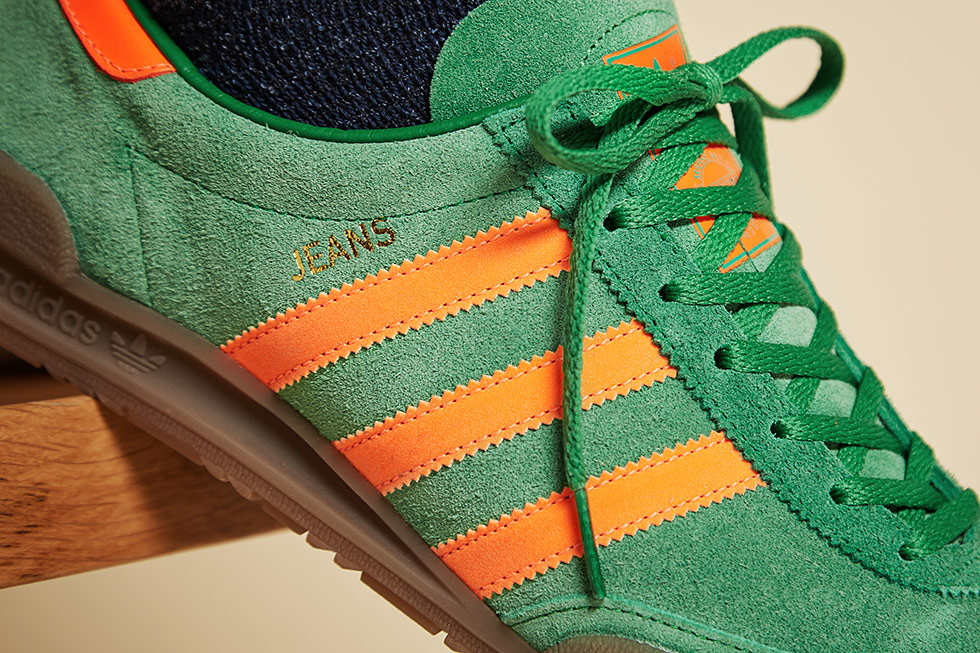 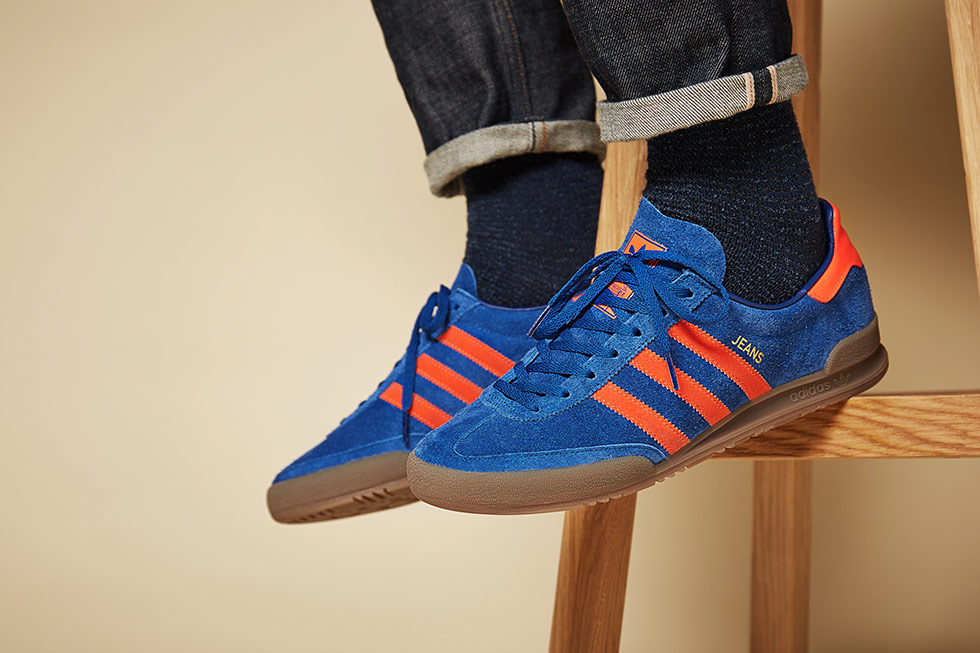 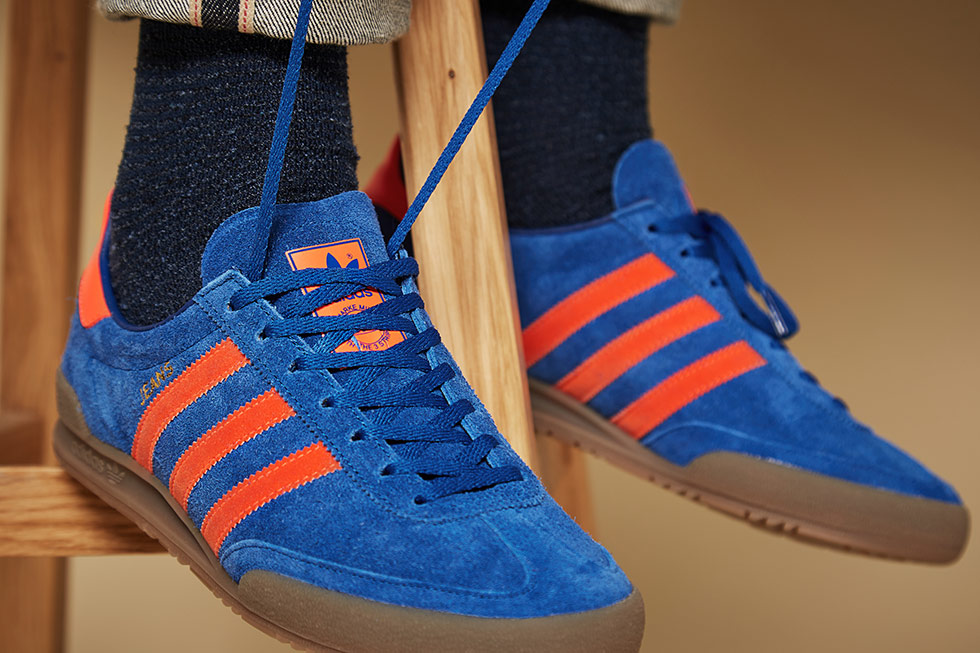