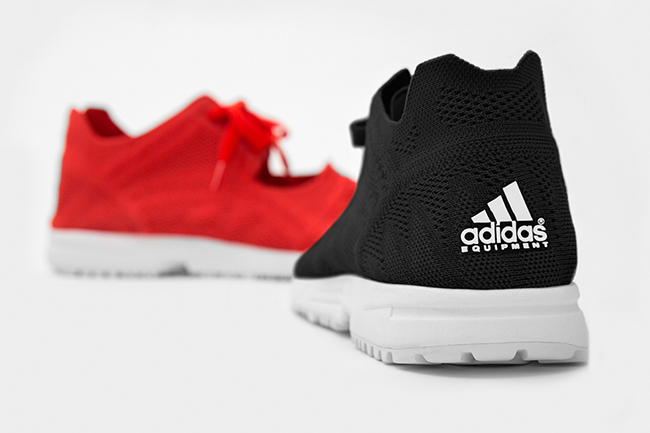 We have seen the adidas EQT Racing receive some upgrades to flow with a modern day look over the years, the first being in 2014 and then again in 2015. However the biggest and maybe the best upgrade has landed in 2016 which is the adidas Originals EQT Racing Primeknit.

While the overall shade looks to pair up with the adidas EQT Racing, they do have a new upper which of course is Primeknit while the torsion midsole is intact. For those that don’t remember, the Red pair resembles that of the first colorway of the original Primeknit model that launched during the London Olympics back in 2012. The second features a Black base along with matching laces. Each are completed with White on the EQT Racing midsoles.

Get a closer look at both the Black and Red adidas Originals EQT Racing Primeknit by scrolling below. The two released today at select adidas Originals retailers overseas in women’s sizing like size?. 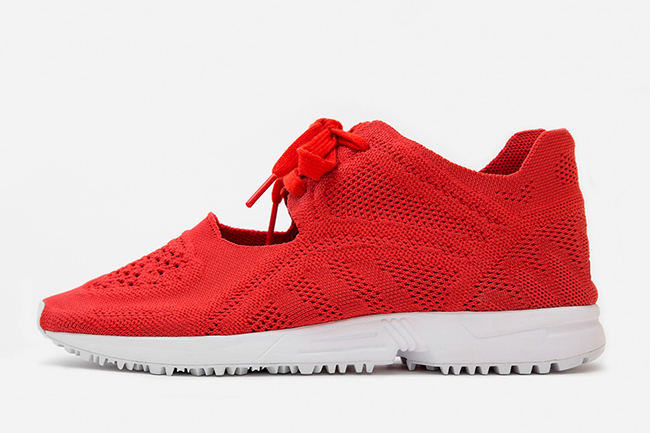 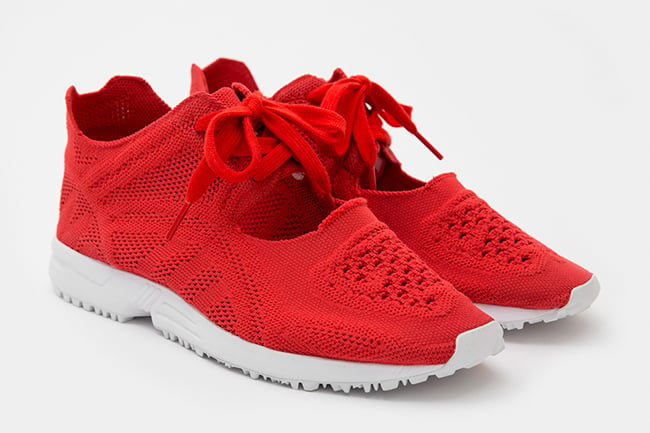 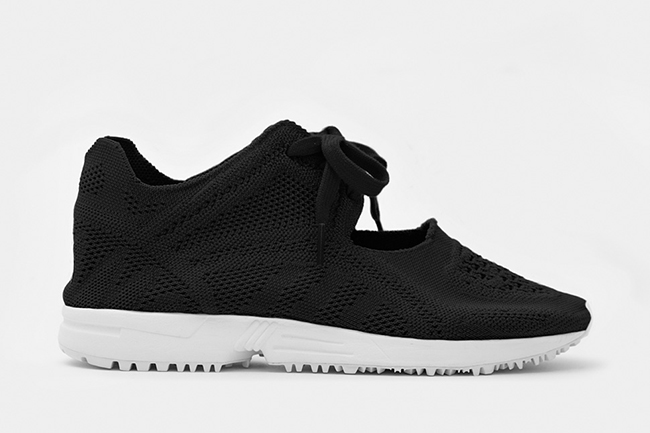 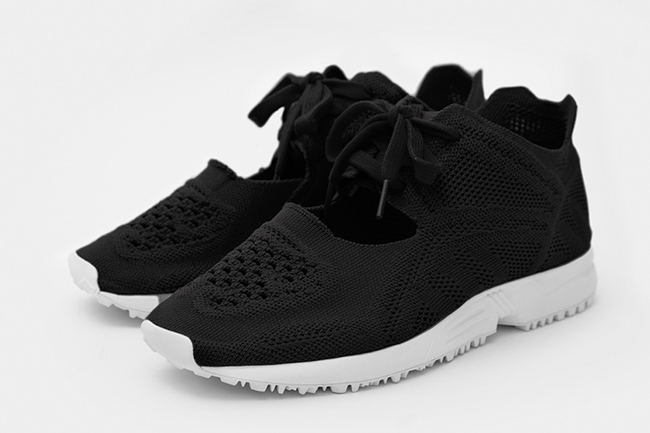 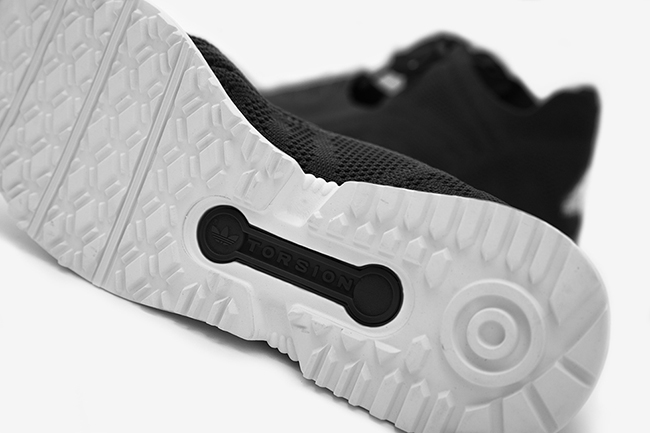