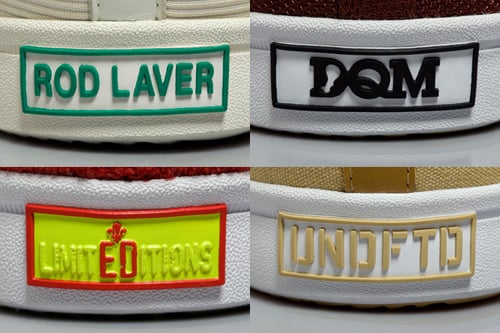 A brand staple since its debut in the 70’s, tennis superstar George ‘Rod’ Laver’s signature shoe is back with some new plot driven colorways. Forgoing the trademark 3-Stripes branding, Adidas chose to model the shoe around a simple execution-based platform, a timeless statement proving to be successful even today. Now, nearly four decades later, nine global Consortium partners have been given the opportunity to revamp the instant classic with their choice of color, fabric, and detail work. The images unveiled this week include an original colorway as well as the works of New York’s ‘Dave’s Quality Meat’, Barcelona’s ‘LimitEDitions‘, LA’s ‘Undefeated’, and ‘VA’ of Tokyo. Available in extremely limited qualities, you can expect these models to pop up at Consortium retailers throughout August and September. 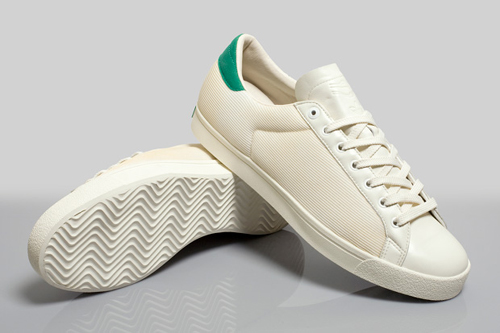 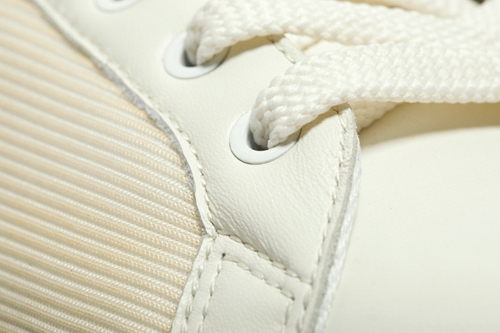 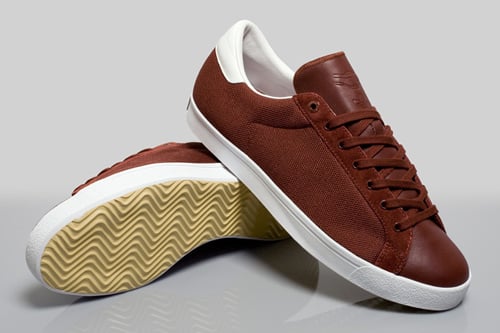 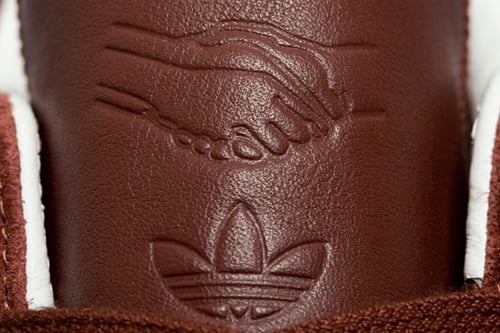 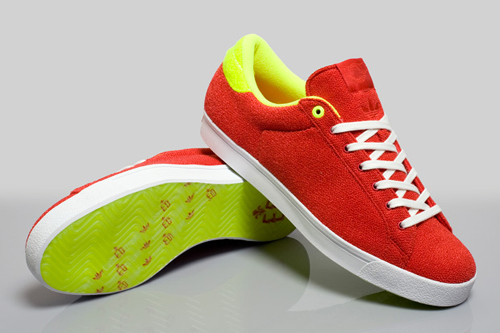 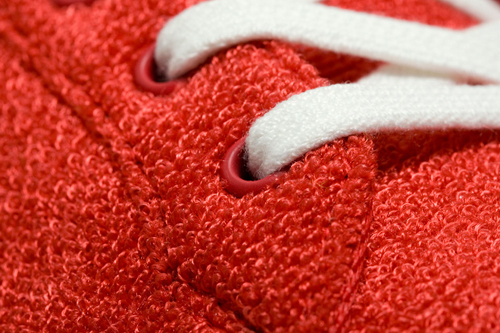 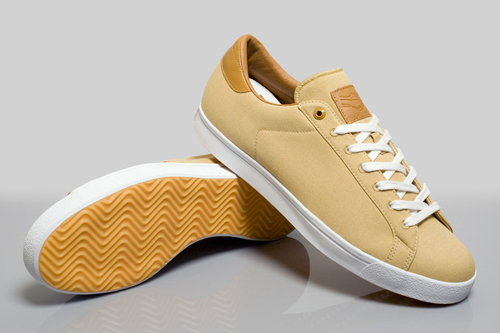 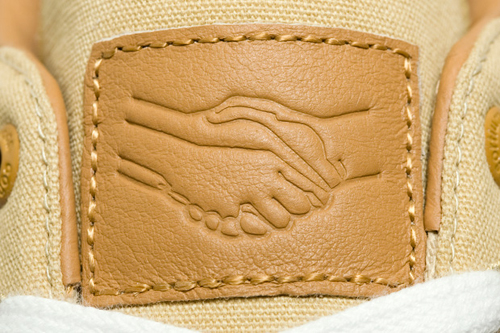 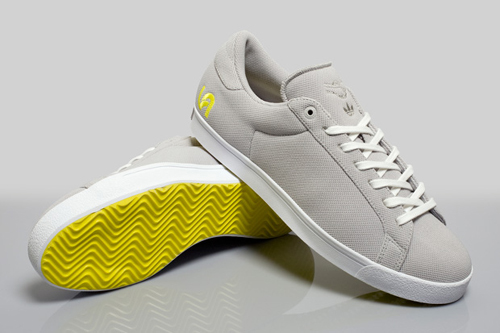 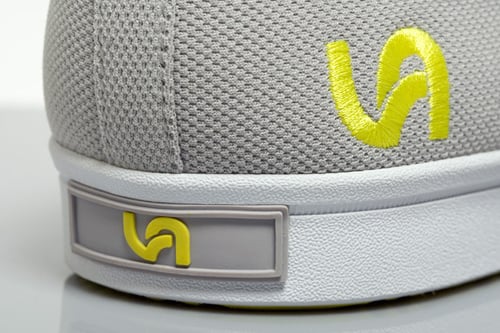