On Feet Look at the adidas NMD XR1 ‘OG’ 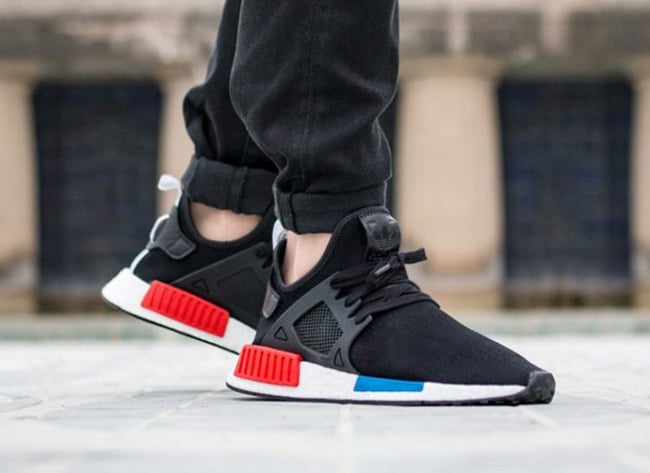 Not long ago, adidas Originals made a big splash by releasing once again the adidas NMD OG. Once again selling out, the brand will now debut the adidas NMD XR1 OG during Spring 2017.

Known as the OG for using the original colorway of the first launched adidas NMD, the XR1 edition comes true to form. Featuring Core Black across the uppers while constructed with Primeknit, the same shade lands on the overlay and laces. Following we have White on the Boost midsole while Blue and Red are applied to the EVA Pods. Completing the look is Black on the outsole.

The adidas NMD XR1 OG will release at select adidas Originals retailers on May 20th, 2017. Retail price is set at $150. Once we have additional information, we will make sure to update. Below you can check out a few more images.

Update: On feet look at the adidas NMD XR1 OG which is releasing on May 20th via Asphalt Gold. 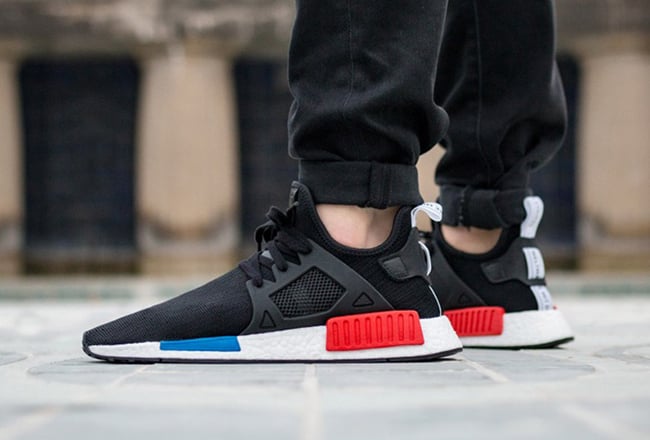 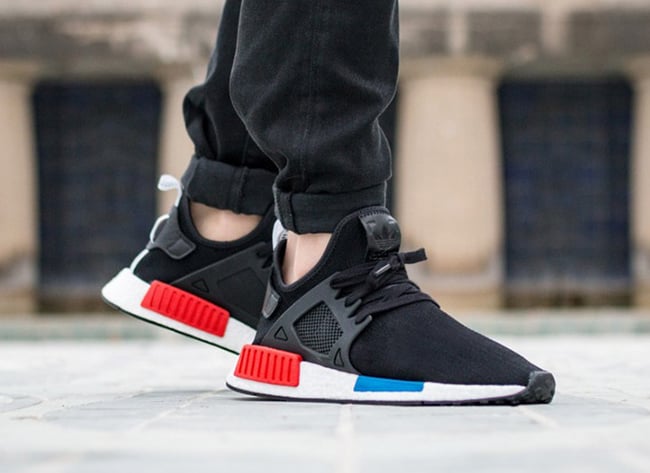 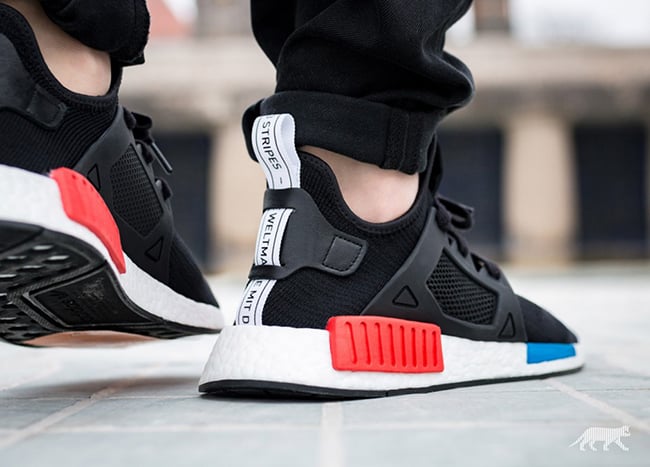 Update: We now have official images of the adidas NMD XR1 OG. 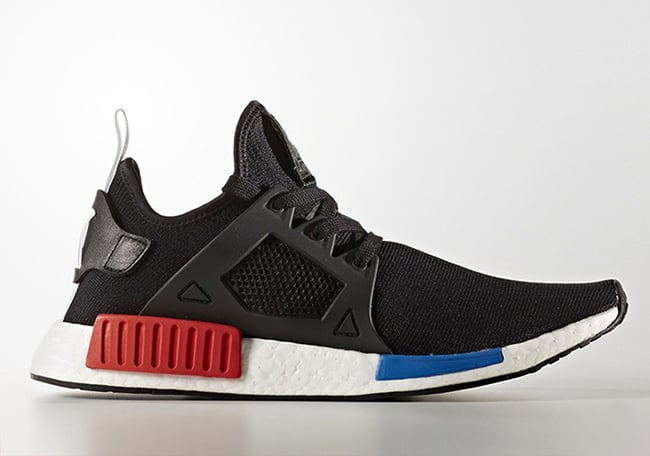 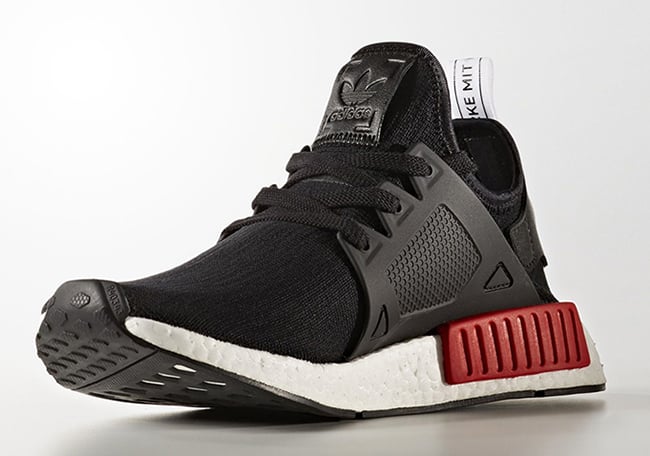 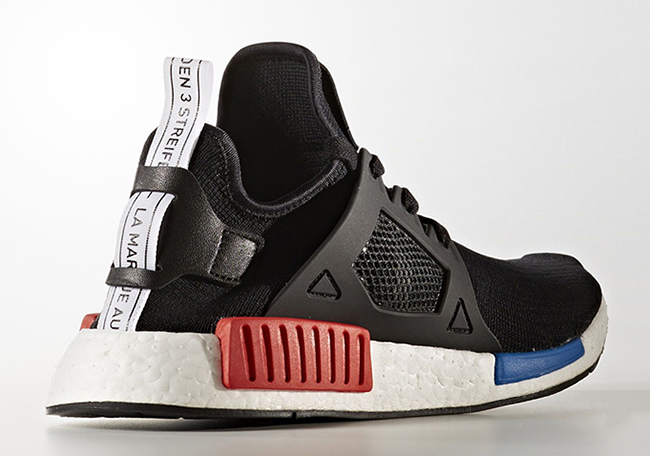 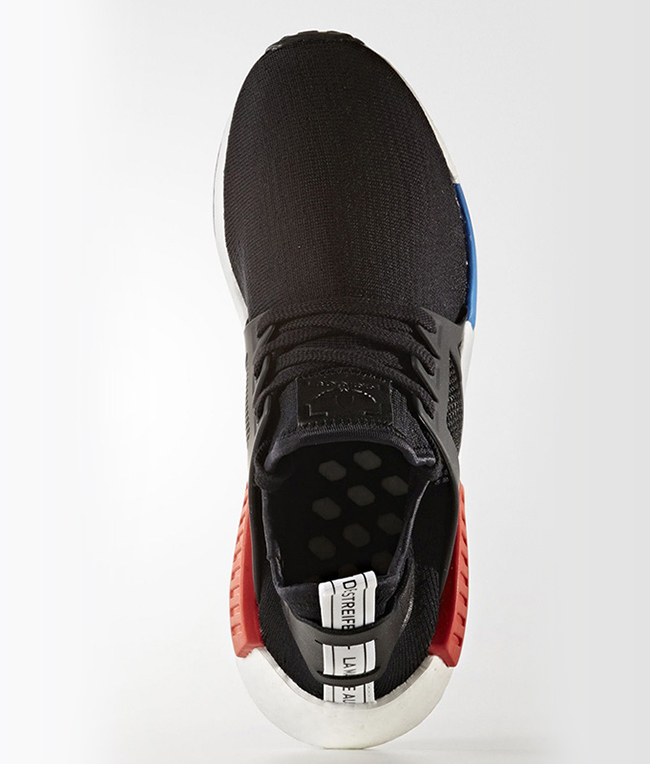 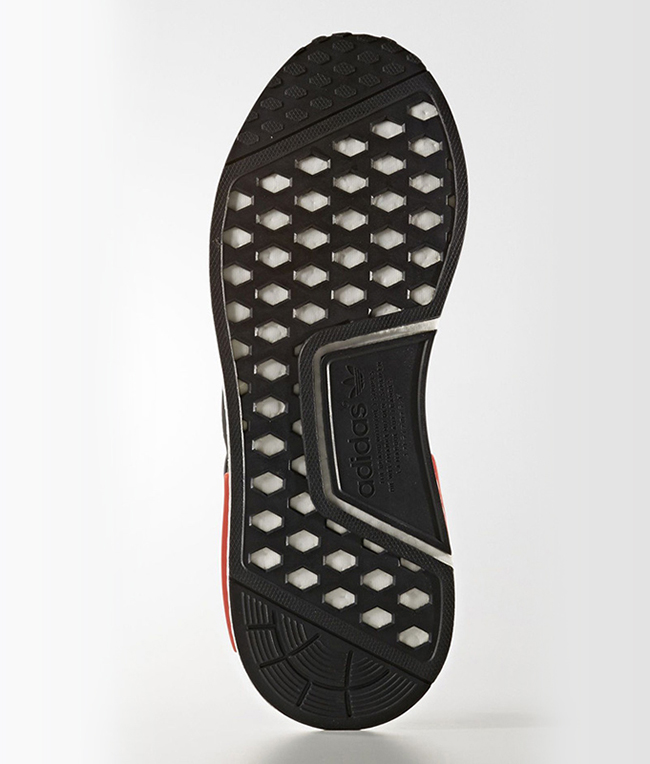 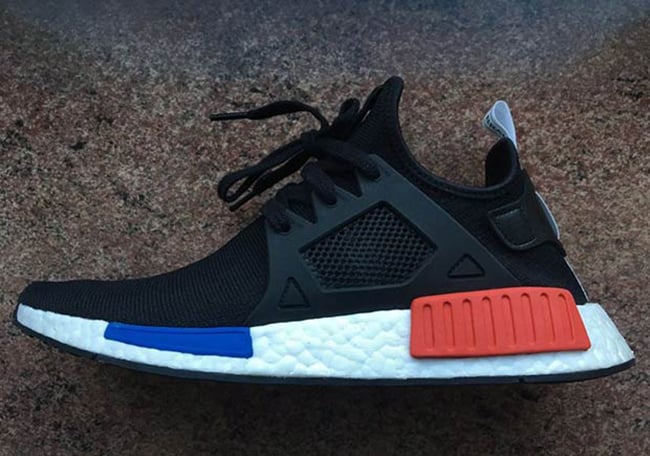 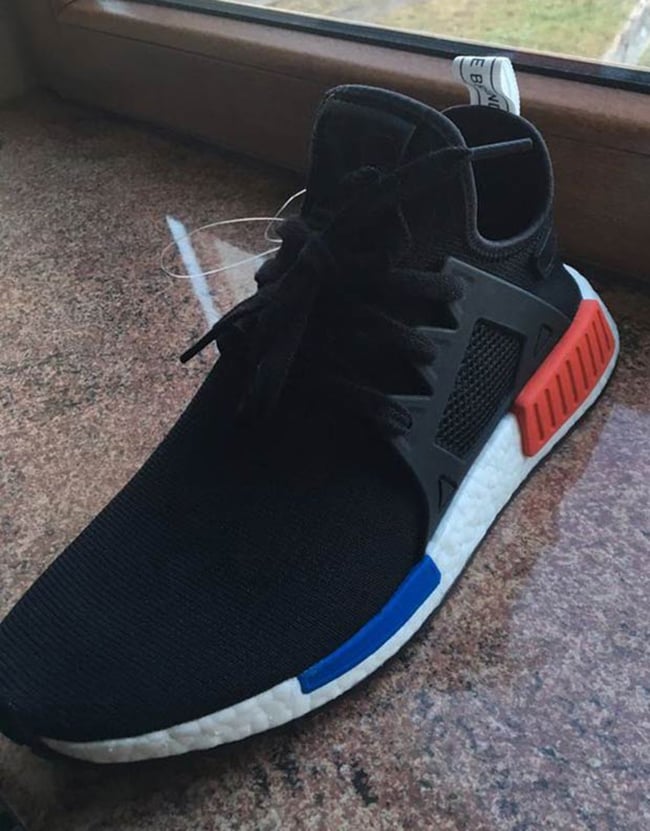 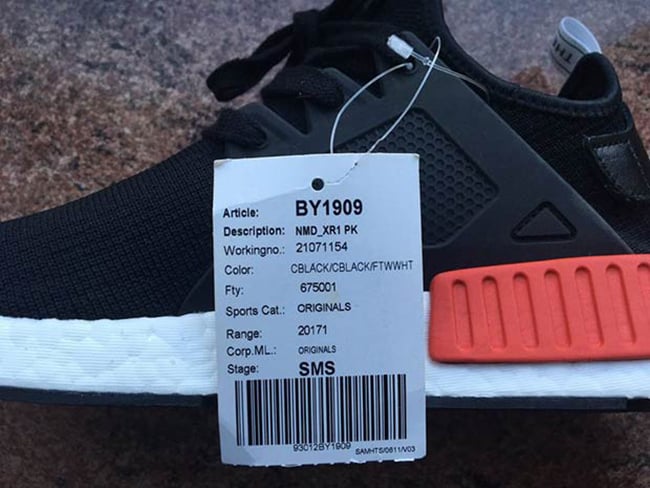