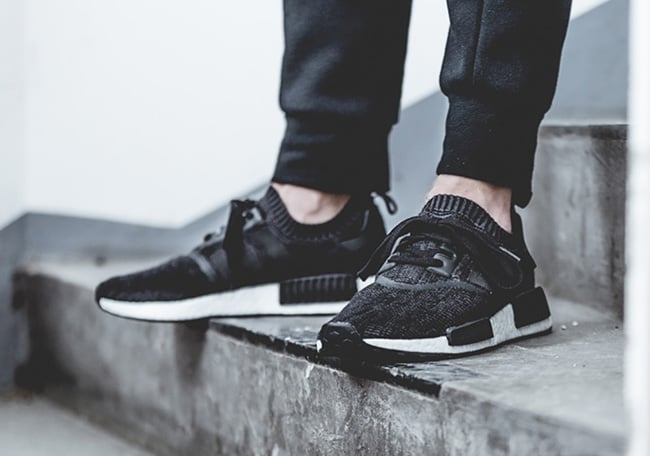 The adidas NMD will go through another change which will be fitting for the colder months ahead of us. While a sample did show up not long ago, we bring you a closer look at the adidas NMD ‘Winter Wool’.

The biggest change on this adidas NMD which should be evident is the use of wool through the uppers which extends to the sock like collar. Keeping things simple, the base is done in Black while the midsole, which uses the traditional Boost features White. Other details include Black on the pod overlays and a Continental outsole.

Below you can check out more images of the adidas NMD Winter Wool which will give you a better look. adidas Originals retailers will debut this model on September 9th, 2016. Retail price will be $170.

Update: Launching on September 9th, we have a look of the ‘Winter Wool’ adidas NMD showing how they look on feet via 43einhalb. 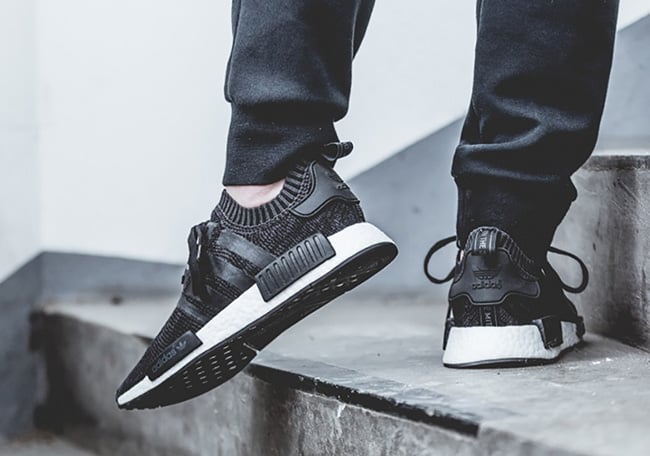 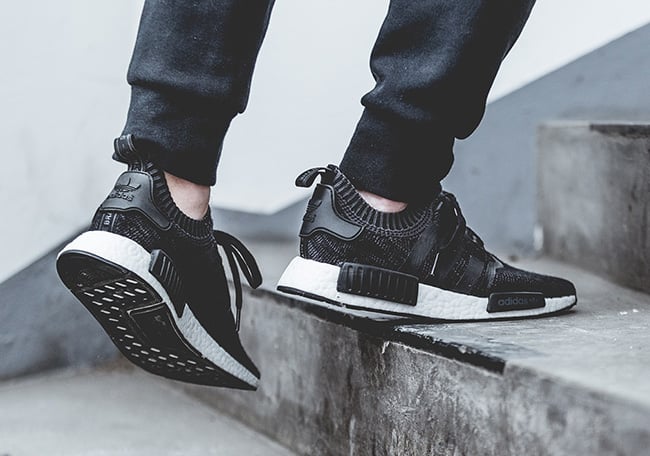 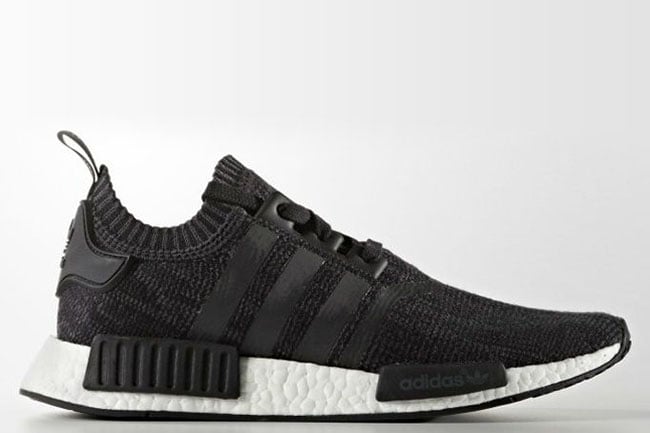 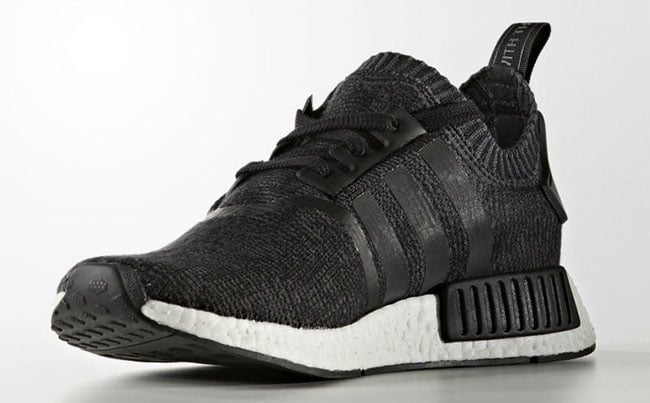 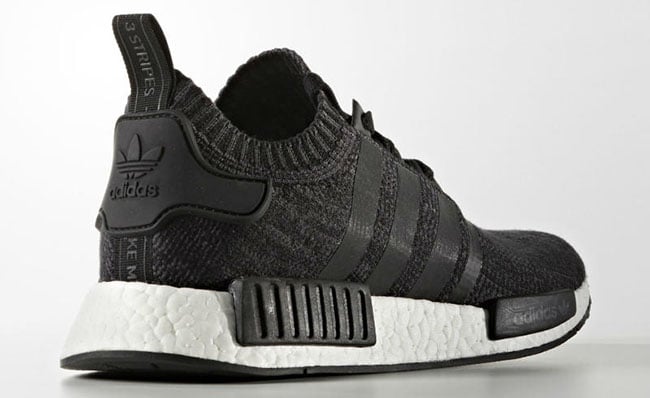 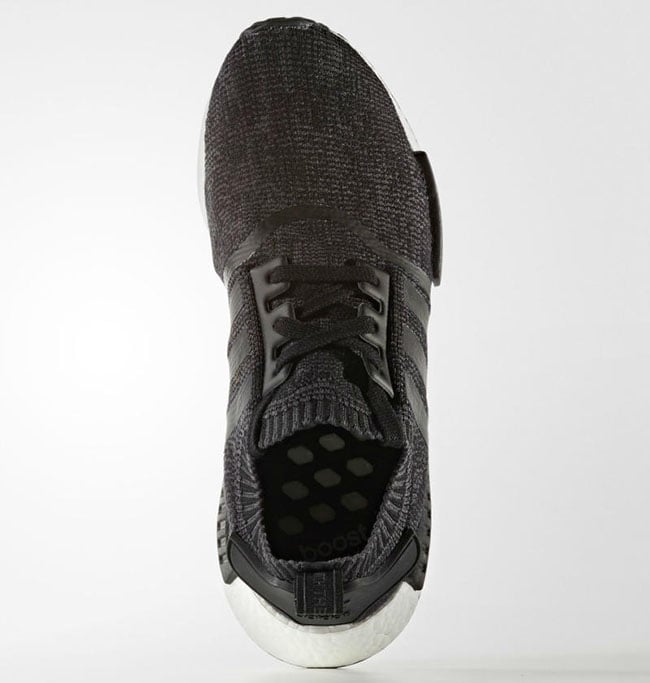 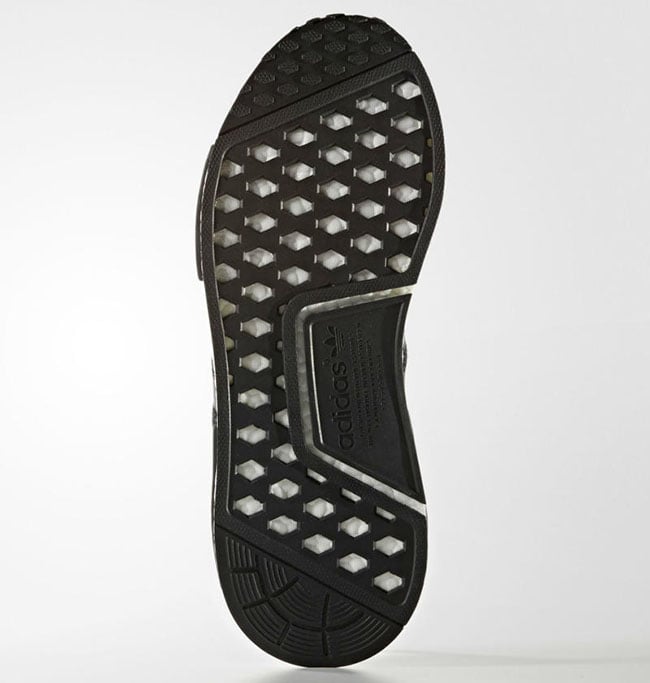