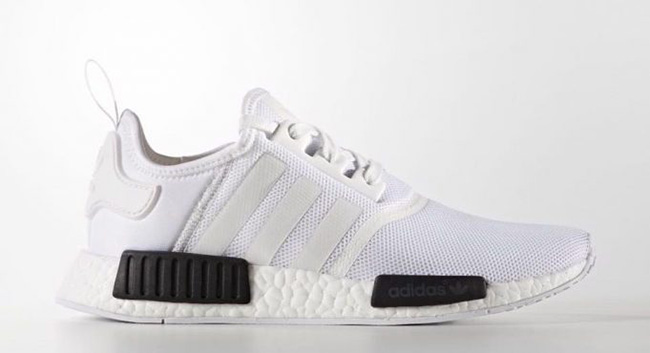 adidas Originals will debut another model of the NMD for their Fall/Winter 2016 collection. Shown is the adidas NMD ‘White Black’ which is expected to release later in the year.

While the range of adidas NMD releases is almost endless, the latest comes in a White and Black theme which has been used before but as you can see, the difference is the locations of each shade. White does most of the work while covering the mesh uppers, tongue, branding and through the Boost midsole. Black is then used on the Pod overlays and Boost branding on the insoles.

Keep scrolling below to check out more photos of the adidas NMD White Black. At the time of writing, a release date has yet to be announced but they are expected to launch later in 2016. Let us know your thoughts on this simple and clean adidas NMD by visiting the comments section. 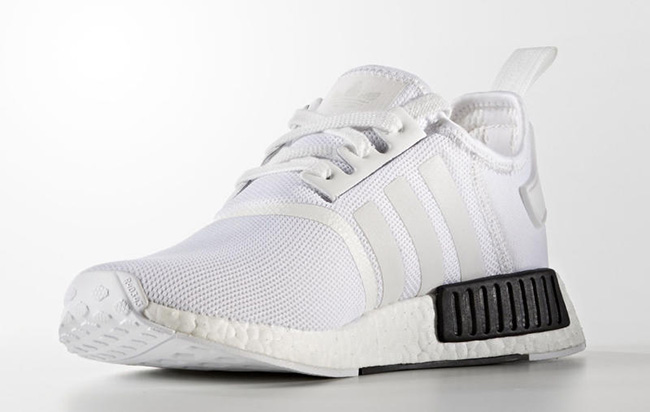 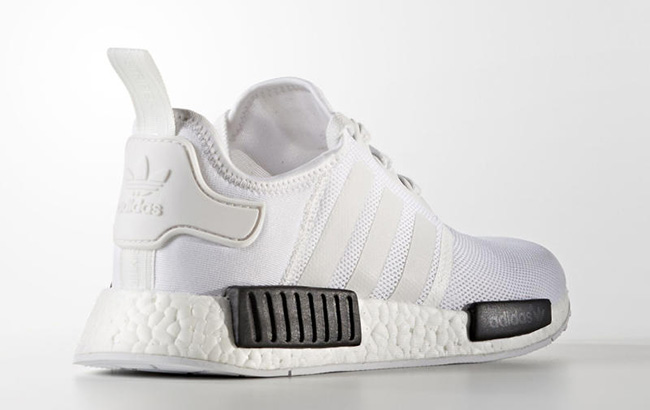 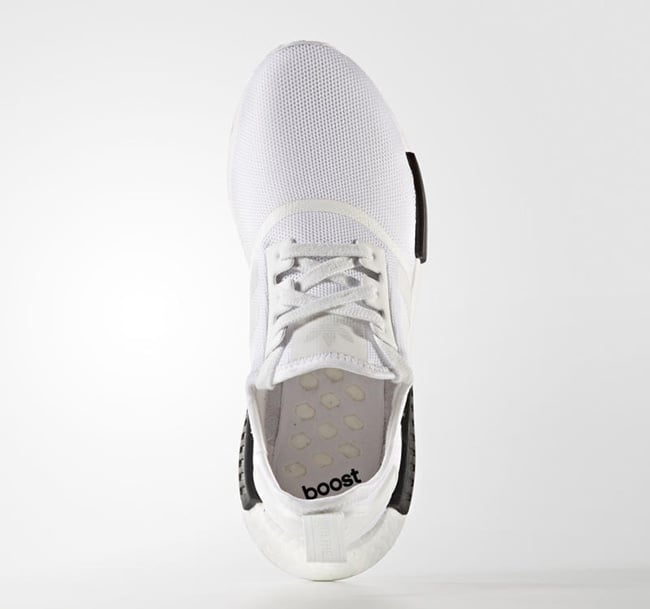 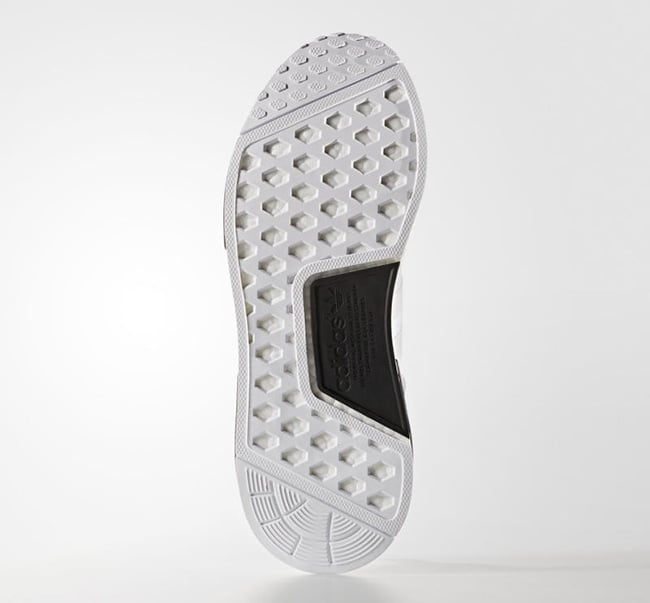 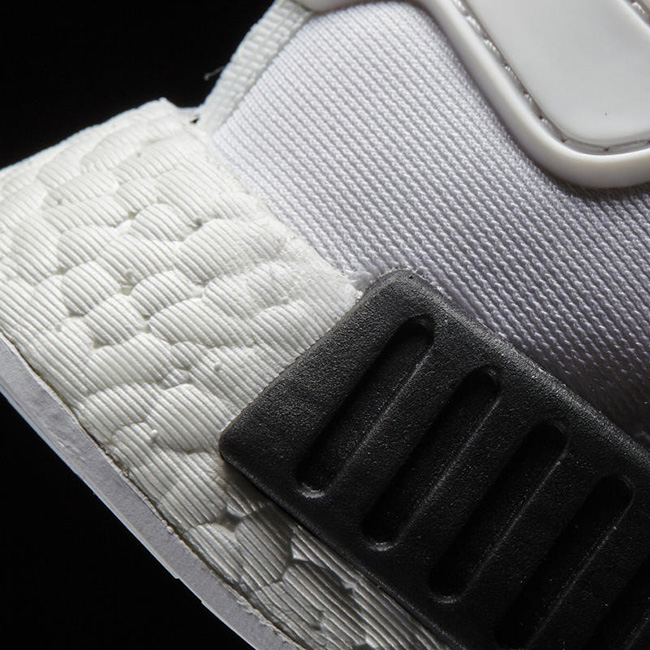 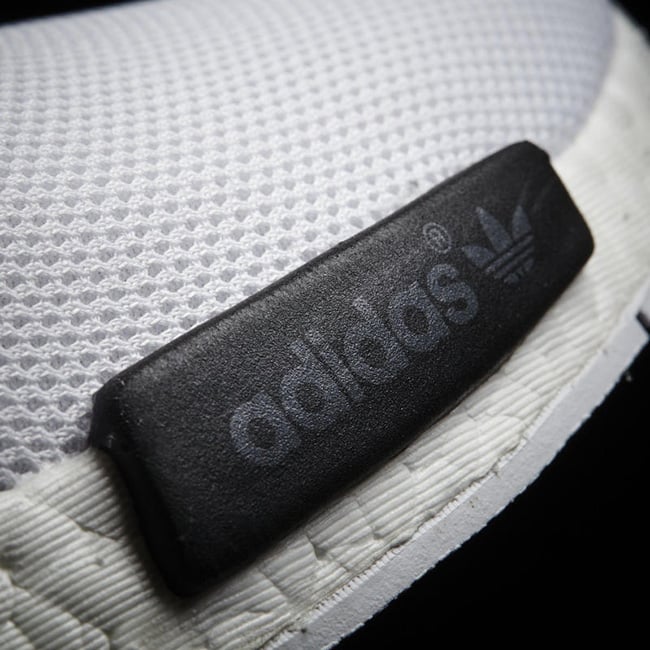